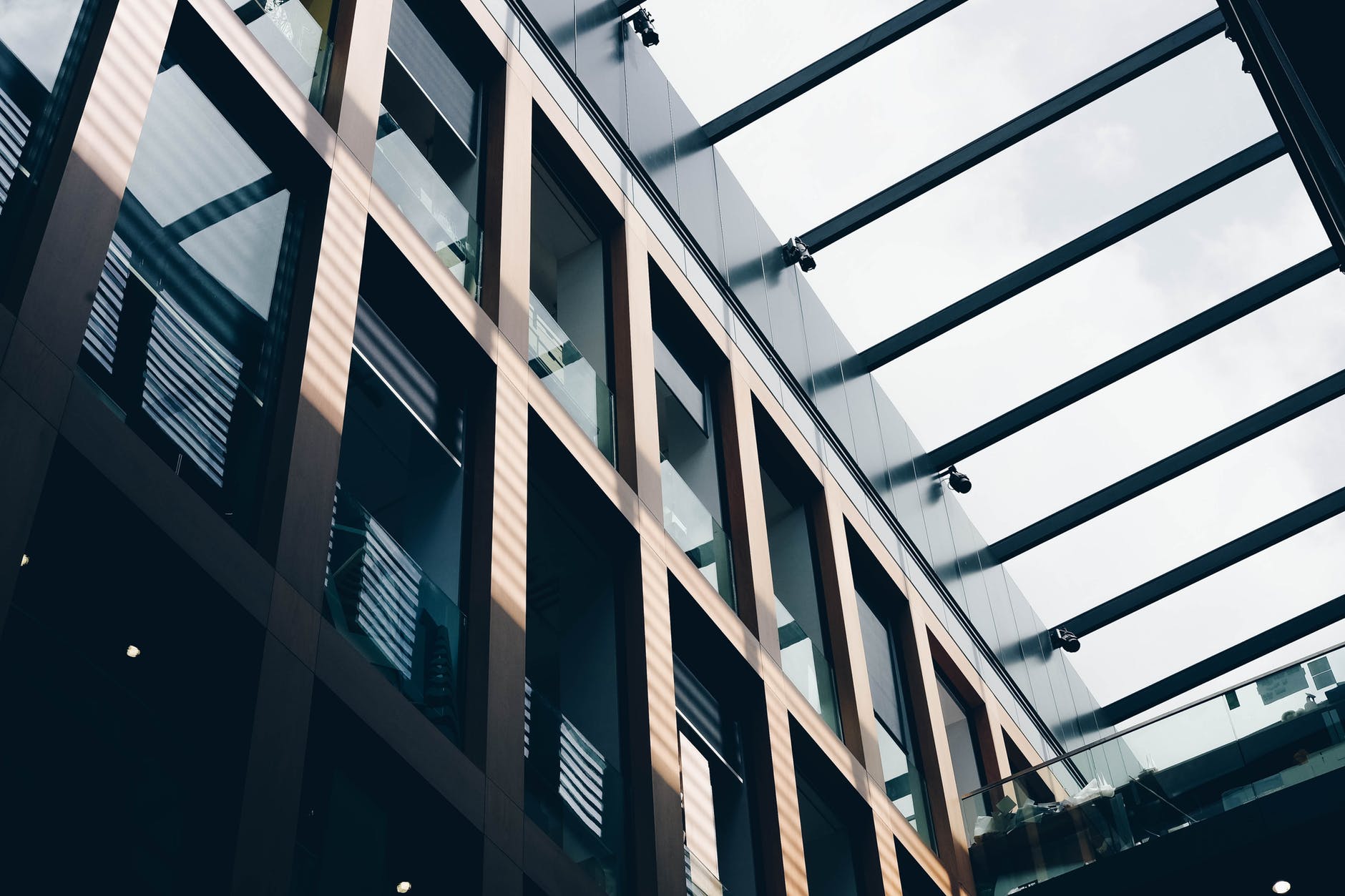 As I work to disseminate and teach the principles of The Science of Learning, I find myself continually faced with the statement “yes, but everyone learns differently.” I know that this is one of the foundational stones of the current educational world, but where is the evidence for this?

There is no question that there are different strategies, interests and motivations. However, these are not differences in learning. Differences in learning strategies are learned differences and emerge from early exposure to a formal learning environment. There are natural differences in interests. These tend to emerge very early in life, with some claiming that differences in interests are culturally guided, but experimental evidence demonstrates that from a few weeks and months of age, infants display preferences to different types of stimuli. We know exactly how to foster motivation (including interest) in formal learning environments, however, in primary and secondary education, teacher performance is largely dictated by teacher cognition and formal education in classroom management, and so the scientific evidence is largely ignored. In tertiary education, for the most part (90% plus) the goal of teaching is to put in as little effort as possible in order to get to the more important aspects of their work.

So, why do we insist that there are differences in the way people learn? We have a built in need to categorize, and we see this in almost every aspect of life. We have categorized people on virtually every dimension we can think of. We have categorized each other on demographics, grades, skin color, nationality, cultural background, religion, dress, social desirability, jobs, cars, clothes, hairstyle, music, the way they walk, and on, and on. Every conceivable difference is elevated to a categorical dimension in one way or another. No matter how trivial the difference, we will find a way to categorize individuals and base their identity on whatever category they fall into.

Is this a problem when it comes to learning? Absolutely! The work that Dweck has done illustrates just how crippling categorization is. People become their labels, and categories define the labels. Even if the label is not made explicit, the social expectations associated with a categorization and the way others treat someone will label someone as effectively as a sticker on the forehead. Children quickly pick up on whatever their label is when it comes to learning. The incredible power found in the setting of mindsets as a result of a label is illustrated in Dwecks example (see the link above) of making children liars just by the way they were praised for their work. Even the positive label that she used crippled the potential of the adolescent’s who participated in the study.

As a result, we build and then exaggerate the differences that people have when they are learning. We know this happens and what we see by the time a student appears in a higher education classroom is a fully categorized individual. Do we attempt to undo what has been done? Not usually. There are not enough teachers in higher education who really care who can make a difference. However, I know that we can make a difference. On a number of occasions, as I have worked to help a student emerge from the cocoon of labels that they have wrapped themselves in (I don't really do very much), I have held a sobbing student in my arms as they ask me a simple, haunting question, “Why doesn’t anyone else care?” I don’t do anything special except let them know I won’t accept the labels that they wear. I tell them, by the way I run my classroom, that I want to see what they can really do, not what everyone else (including themselves) have told them what they can do.

It doesn’t take a lot of time and it doesn’t take a lot of effort. You have to set the stage for them to really learn using all of the principles of The Science of Learning, and then tell them what you are doing and why. Show them that you care about what they are doing and they will fly. I have seen it over and over and I have students who blame me for this transformation when all I do is refuse to believe in what they have come to believe about themselves. Care, and care with sincerity. You can make a difference, not only in what they learn and the ways of thinking that they discover but in the way they view themselves.

When I ask students to tell me what they have learned during a semester, they never talk about the content that they have discovered. They talk about what they have learned about themselves. They tell me, and each other, that “Jesse hasn’t done anything in this class, but he has done everything.” I had a student tell me the other day (third time in a class I have taught), “I have always been a loser in school, and barely made it into university, but after taking your classes, I know that I can learn, and I know that I can do it. I have even started doing really well in my other classes.” When she thanked me for it, I simply told her that, “I never asked you to do anything. You did it all herself.” She answered, “But you let me.”

Stop believing the labels your students arrive with. Set them free and let them fly. You can do it and so can they.