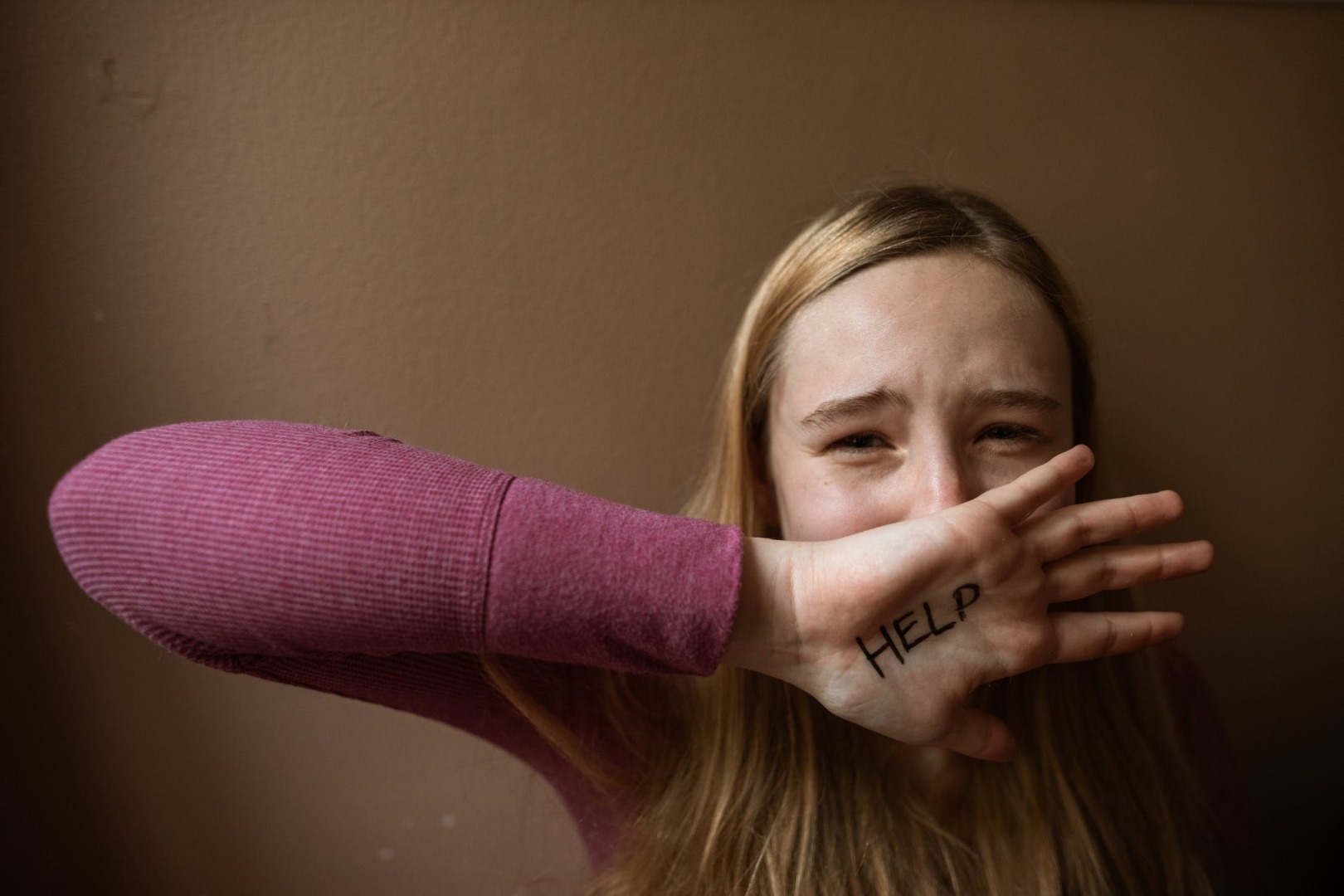 Sexual harassment and assault cases are taken very seriously in the court of Canada.

Based on the severity of the crime, convicted offenders can end up spending up to a decade in prison. If you have been accused of the same, regardless of if you are guilty or not, you should always seek legal counsel and prefer industry experts such as David Genis Lawyer to handle your case and clear your name from criminal records.

Sexual assault crimes surround an incredible level of stigma, even without a conviction. These allegations can end up hurting someone's reputation severely to the point of no return. Fortunately, the industry offers expert professionals who can provide you with great representation in the court of Canada to build your case and help you get the ruling in your favor.

Sexual assault penalties vary depending upon the severity of the crime as well as the personal circumstances of the offender. Jail time is generally the most genuine risk faced by people convicted of sexual assault. In addition, they also risk being on the database as a sex offender and facing long-term monitoring and strict supervision. 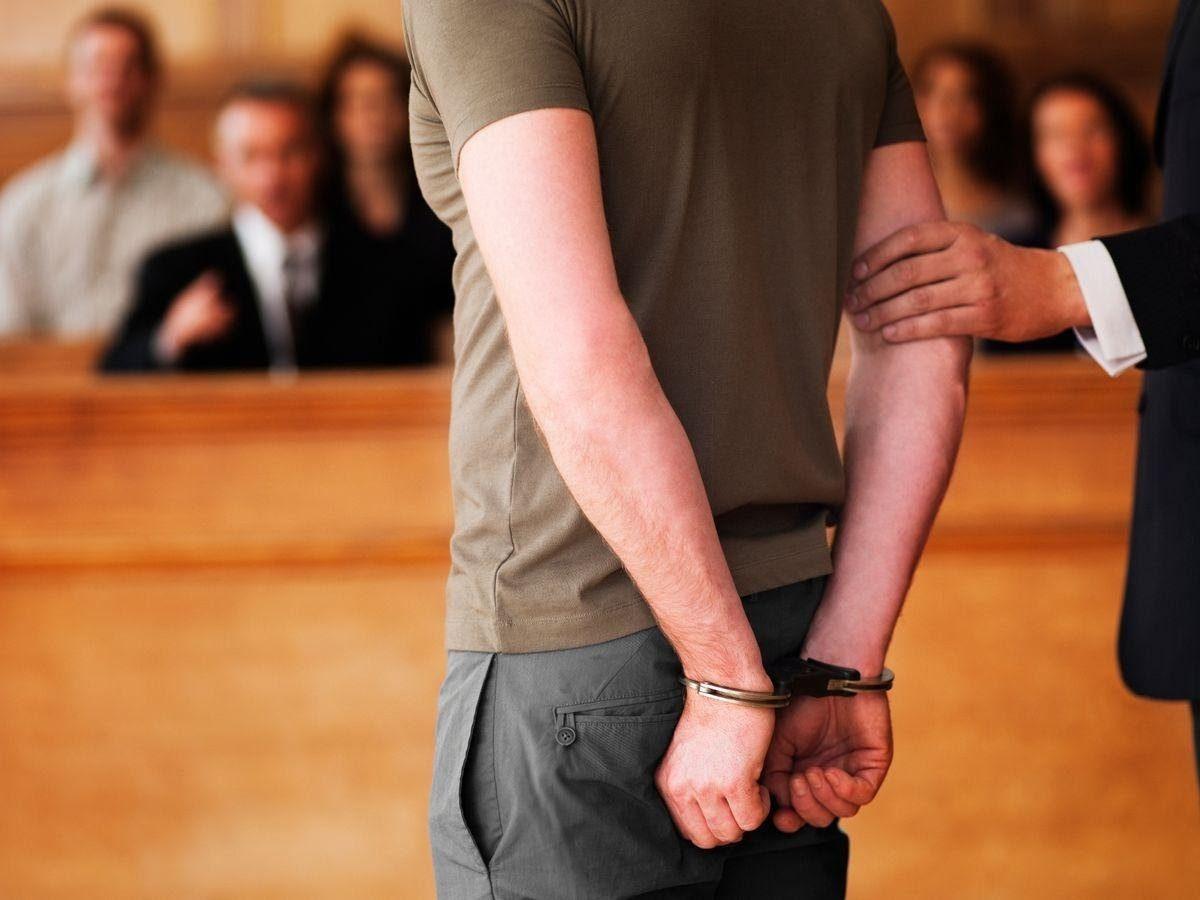 1. What is the legal definition of sexual assault?

Assault is defined as the application of force on another person directly or indirectly without their consent. It can become sexual assault if the circumstances are sexual and it violates the integrity of the victim.

2. How does the Criminal Code of Canada define sexual assault?

Section 265 of the Criminal Code of Canada defines the offenses of assault and sexual assault:

(1) A person commits an assault when

(a) without the consent of another person, he applies force intentionally to that other person, directly or indirectly;

(b) he attempts or threatens, by an act or a gesture, to apply force to another person, if he has, or causes that other person to believe on reasonable grounds that he has, present ability to effect his purpose; or

(c) while openly wearing or carrying a weapon or an imitation thereof, he accosts or impedes another person or begs.

(3) For the purposes of this section, no consent is obtained where the complainant submits or does not resist by reason of

(d) the exercise of authority.

Accused's belief as to consent

3. What is the Age of Consent in Canada?

The age of consent, according to the Criminal Code, is 16 years in Canada. According to this, a person can only consent to sexual contact with another person if they are 16 years of age or more.

Some additional considerations that remove the right to consent in both these cases:

4. What does the prosecutor have to provide in a sexual assault case?

In case of allegations, the prosecutor will have to prove the below-mentioned three core elements: 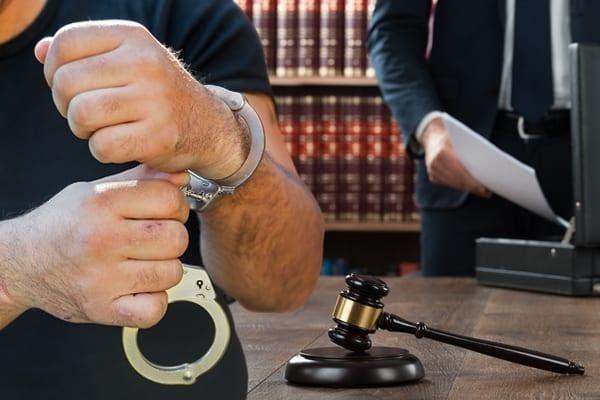 Assuming that the person involved was over the age of consent, the major concern becomes if the sexual activity was consensual.

When no consent is obtained:

(3) For the purposes of this section, no consent is obtained if:

a. the agreement is expressed by the words or conduct of a person other than the complainant;

6. Can an individual have a mistaken belief in consent?

It is not a defense to a charge under this section that the accused believed that the complainant consented to the activity that forms the subject matter of the charge if:

(a) the accused's belief arose from

(i) the accused's self-induced intoxication,

(ii) the accused's recklessness or willful blindness, or

(b) the accused did not take reasonable steps, in the circumstances known to the accused at the time, to ascertain that the complainant was consenting; or

Being charged with sexual assault, even if it's false can ruin your reputation and diminish your chances of getting good career opportunities. Consulting a good defense attorney will not only increase your chances of facing the least amount of legal trouble but will also give you an opportunity to clear your name. Contact David Genis Lawyer today and build a strong case in your favor.