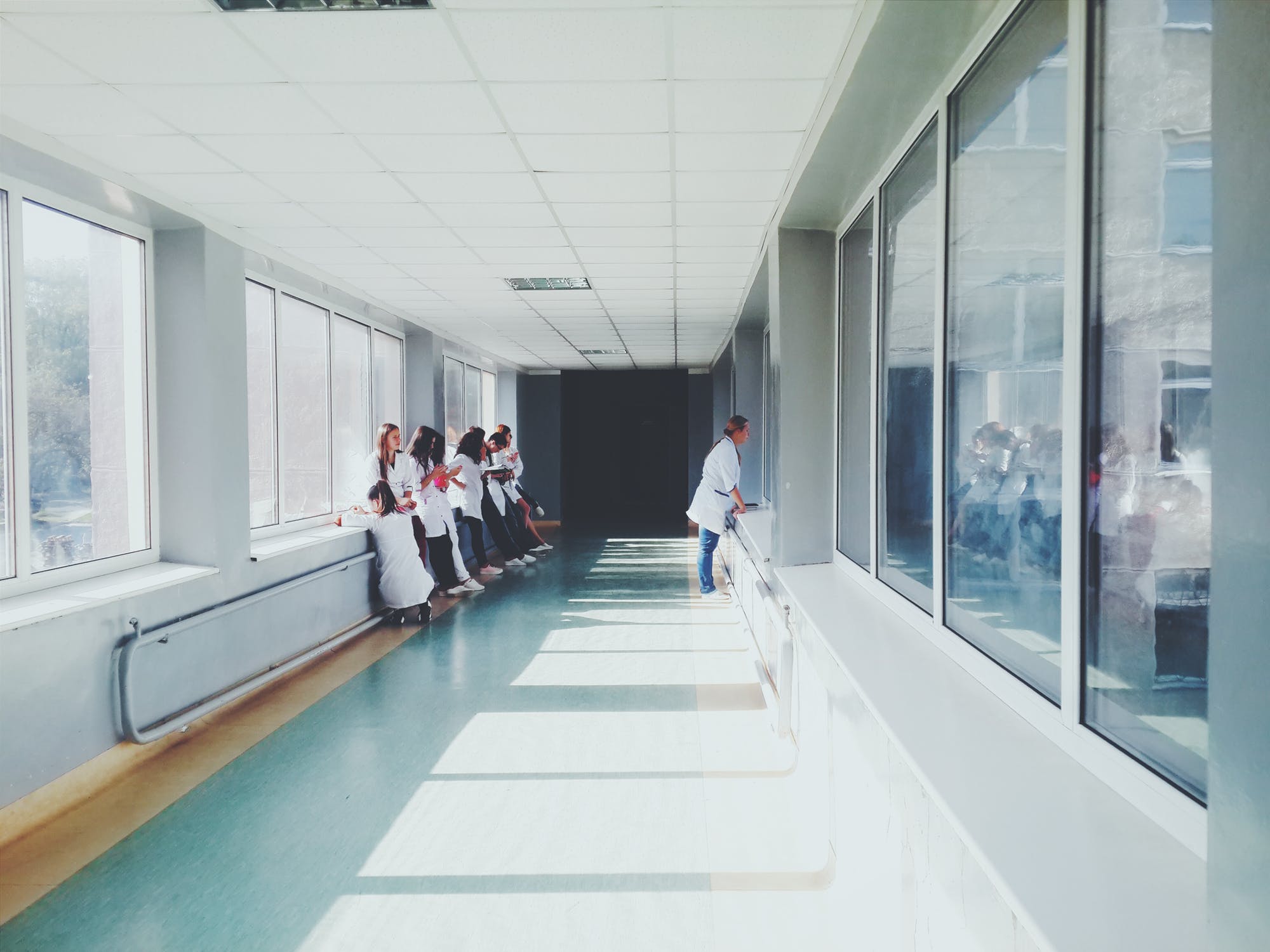 After working in the psychiatric sector for about 5 and half years, I realized that mental health and mental wellness are very important if we want to lead and live a very happy life.

Many times, people have neglected it because they have a belief that it'll never happen to them at all.

However, according to the recent Singapore Mental Health Study, it shows that about one in ten people suffers from a mental disorder- be it the commonly known depression, Schizophrenia, OCD and etc.

In fact, what many wouldn't know is that Mental disorders affect children too. These mental health problems are often clinically diagnosable and can be a product of the interaction of genetics, biological, psychological, and social factors.

Just like what you have read in my story, I hate to admit that it is true that many mental illnesses run in families, suggesting they may be passed on from parents to children through genes. However, just because your mother or father may have or had a mental illness doesn't mean you will have one.

Biological factors include defects in or injury to certain areas of the brain and abnormal balance of chemicals.

Then some mental illnesses may be triggered by Psychological trauma that happened before. These could include emotional, physical or even sexual abuse when the person was a child.

Certain stressors -- such as a death or divorce, a dysfunctional family life, changing jobs or schools, and substance abuse -- can trigger a disorder in a person who may be at risk for developing a mental illness.

Although the exact cause of most mental illnesses is not known, it is becoming clear through research that many of these conditions are not due to personal weakness or a character defect -- and recovery from a mental illness is not simply a matter of will and self-discipline.

Hence, when you see someone who is talking to themselves, overly depress or making sure that their hands are cleaned by washing their hands for more than 10 minutes or so, please do not Facebook Live or even STOMP it.

Instead, empathize with them. Make the effort to know them better and do not shy away from them. You'll be surprised at how friendly they can be. The vast majority of people with mental health problems are no more likely to be violent than anyone else. In fact, people with severe mental illnesses are over 10 times more likely to be victims of violent crime than the general population.

As the saying goes, "Stigma erodes confidence that mental illnesses are real, treatable health condition. We have allowed stigma to erect barriers around effective treatment and recovery. It is time to take those barriers down." Let's end the stigma and change lives.