Five Reasons Why You Should Think Like a Villain

Five Reasons Why You Should Think Like a Villain 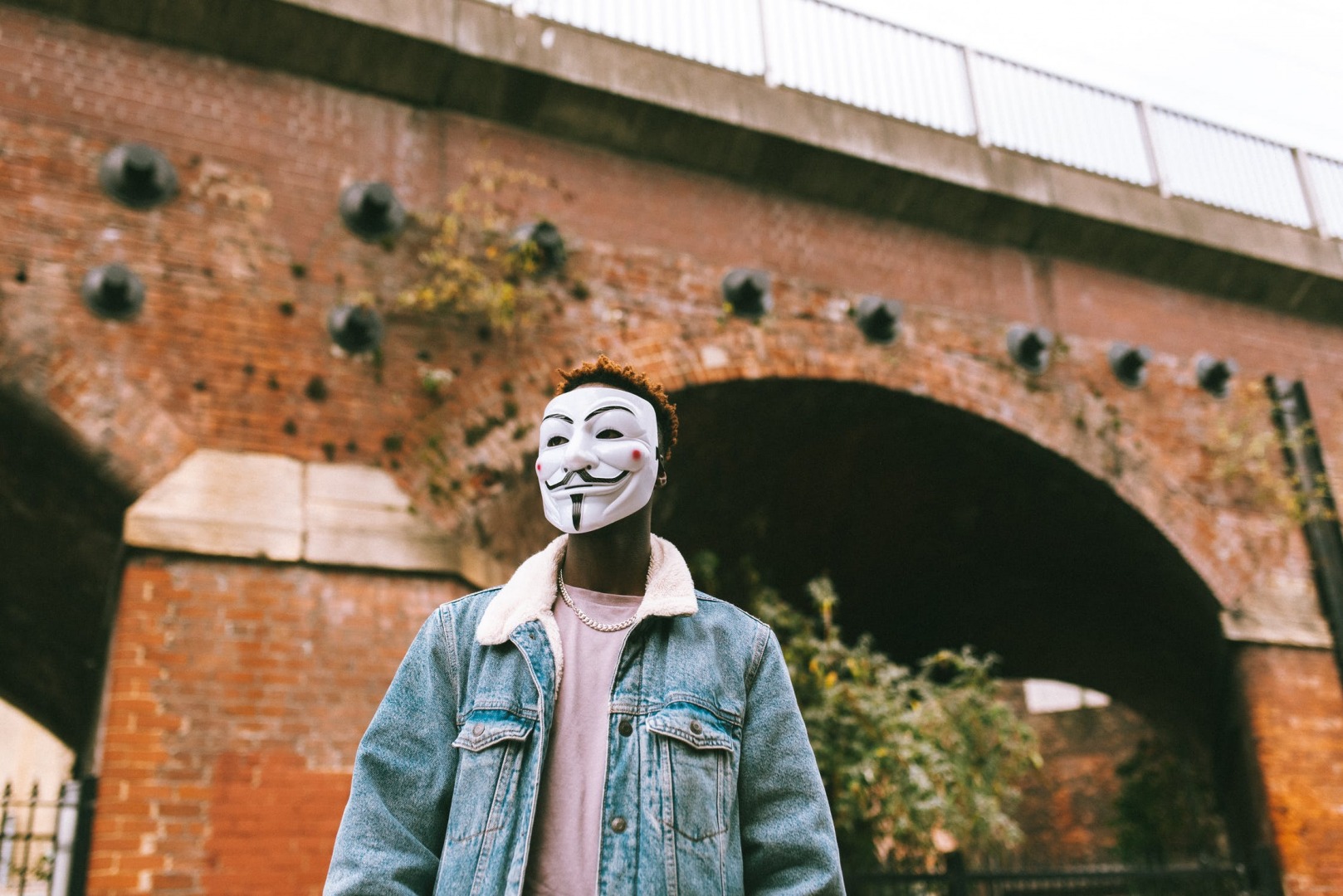 Have you seen the movie, The Day of the Jackal? In this 1973 film directed by Fred Zinnemann, Edward Fox plays a professional assassin, the "Jackal", who is hired to assassinate French president Charles de Gaulle.

It is a compelling thriller in which it is hard not to admire the cunning and guile of the ruthless killer. In the end you feel disappointed that he did not succeed with his audacious plan.

It is an example of a genre of storytelling in which the main protagonist is a clever villain. We seem to find them fascinating. Breaking Bad is about a chemistry teacher who becomes a master drug dealer. The Sopranos is about a Mafia family. Ozark concerns a money launderer for a drug gang. All these shows feature anti-heroes who are lawbreakers. They are people we should reveal yet we are drawn to side with them. Why do we find them so enthralling? Perhaps it is because we secretly admire their daring, their risk-taking, their audacity and the crafty ways they avoid the law.

We do not think much of common villains. We laugh at the dumb burglar who gets stuck in a window and drops his loot. But we respect villain masterminds. They are lateral thinkers and innovators. What lessons can we take from them to help us with our everyday problems? 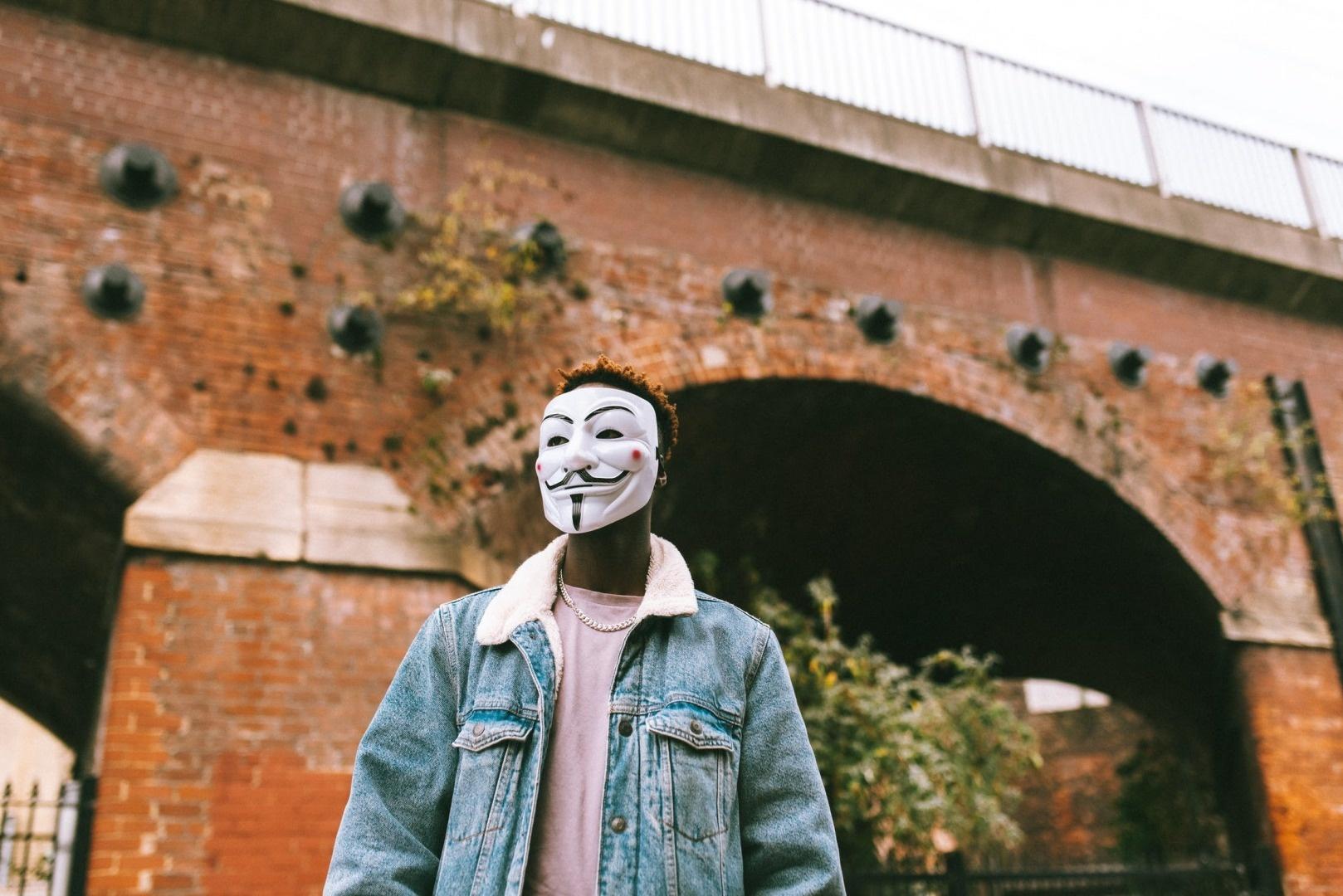 1. They Know How To Break the Rules

Villains are prepared to break any rule and any law. We should obey the law but at the same time be prepared to challenge every rule and convention. Travis Kalanick broke the rules of the taxi business when he founded a taxi company that had no taxis – Uber. Anita Roddick broke the rules of the cosmetics business when she started the Body Shop. She sold perfumes and shampoos in plastic bottles and offered customers refills.

3. They Mislead and Disguise

A clever magician distracts you with one hand while picking your pocket with the other. Eisenhower put great efforts into misleading Hitler regarding his D-Day intentions. He fainted that he would invade at the Pas de Calais rather than in Normandy. Misdirection is a clever tactic in many contests.

4. They Take Risks and Accept Failure

An ambitious villain takes calculated risks. He knows there is a danger that he will be caught and endure a spell in prison. It is an occupational hazard which he accepts. He tries and tries again. All great entrepreneurs and inventors are risk-takers. Many business founders have several flops before they hit on a winner. If we want more success then we should be prepared to take more risks, fail more often and learn from setbacks.

Keep looking for a smarter alternative. Car thieves in Taiwan found an ingenious way to evade police while collecting ransoms from owners for the return of their vehicles. They used homing pigeons. They leave a ransom note and a pigeon, promising to return the car if the bird is dispatched with cash in a can tied to its body. The police said, ‘we tried to catch the thieves by using telescopes to follow the pigeon, but it flew too high and too fast, and we lost it.’

I am not advocating that you become a villain, but I am advocating that you sometimes think like a villain Protect yourself and your business by thinking how a criminal or a competitor could exploit your weaknesses. See fresh possibilities by challenging conventions and breaking the rules. It is fine to be an upright and steady citizen but sometimes it pays to be devious, lateral and cunning in your approach. Think like a villain but stay inside the law!

Paul Sloane is the author of The Leader’s Guide to Lateral Thinking Skills published by Kogan Page.