Get to Know One of the Middle East's Top eSports Players, Mohamed Soliman

Get to Know One of the Middle East's Top eSports Players, Mohamed Soliman

When people think of the best eSports players in the industry, they often think of gamers from East Asia like Lee Sang-Hyeok or better known as "Faker."

After all, athletes from countries like China and South Korea often get the attention when it comes to eSports. Nevertheless, other regions such as the Middle East are also full of talented players. Among these gamers is Mohamed Soliman, best known for his in-game moniker, "Rated." 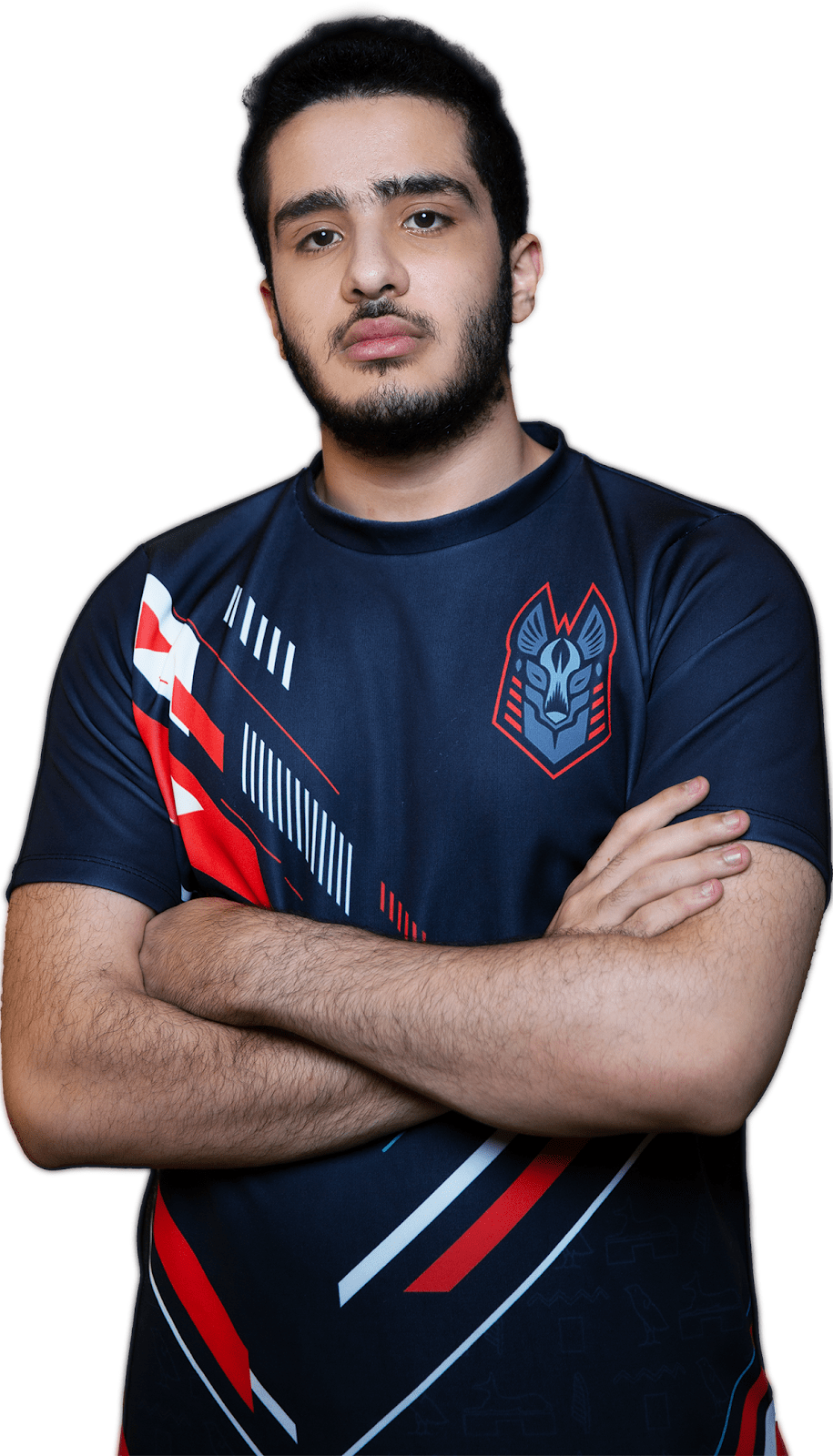 Mohamed Magdy Soliman is part of Anubis Gaming, considered one of the most popular and dominant eSports organizations not just in Egypt and the Middle East. Mohamed, along with other top Egyptian eSports athletes from the same group, proudly represented Egypt in the Intel Arabian Cup, a tournament organized by Riot Games, Intel, and Lenovo. This League of Legends tournament was watched by more than 22,000 viewers from the Middle East and North Africa.

Mohamed and his other teammates endured fierce competition from other gamers representing various Middle Eastern countries such as Tunisia, Algeria, and Jordan. More than 5,000 gamers from 1,000 teams took part in the tournament, divided into three parts.

But despite these odds, Mohamed and the rest of Anubis Gaming prevailed in the Final Stage, gaining first place in the competition. In contrast, eGz eSports of Saudi Arabia won second place, and Morocco's Fox Gaming got third place. Nonetheless, Mohamed is more than just a skilled eSports athlete for Anubis Gaming. He is also a content creator and a streamer for the same organization.

Aside from the Intel Arabian Cup, Mohamed went on to compete and win in other eSports tournaments. He participated and secured 4th place with the Egyptian National eSports team during the 2018 IeSF World Championship held in Taiwan. Mohamed was also honored and celebrated recently by the Egyptian Ministry of Youth and Sports for winning an official eSports regional championship hosted by the Arab League.

All of these achievements were recognized both in Egypt and in the Middle East. Because of his talent and skill, Mohamed became a certified eSports athlete, enabling him to join the Egyptian National eSports team and represent his country in various gaming events and competitions abroad.

As the player with the most number of competitions in Egypt and the Middle East, Mohamed is considered one of the region's most valuable and skilled players. He has achieved this feat at the young age of 20.

In most cases, South Korean and Chinese gamers dominate the rankings of the best eSports athletes. But through his victories in several gaming tournaments abroad, Mohamed Soliman has proven that eSports athletes from the Middle East have the talent and skills to compete against the best of the best. His achievements have brought fame and honor to Anubis Gaming and his country and the Middle East.