Grand Achievements Through the Ages

Grand Achievements Through the Ages 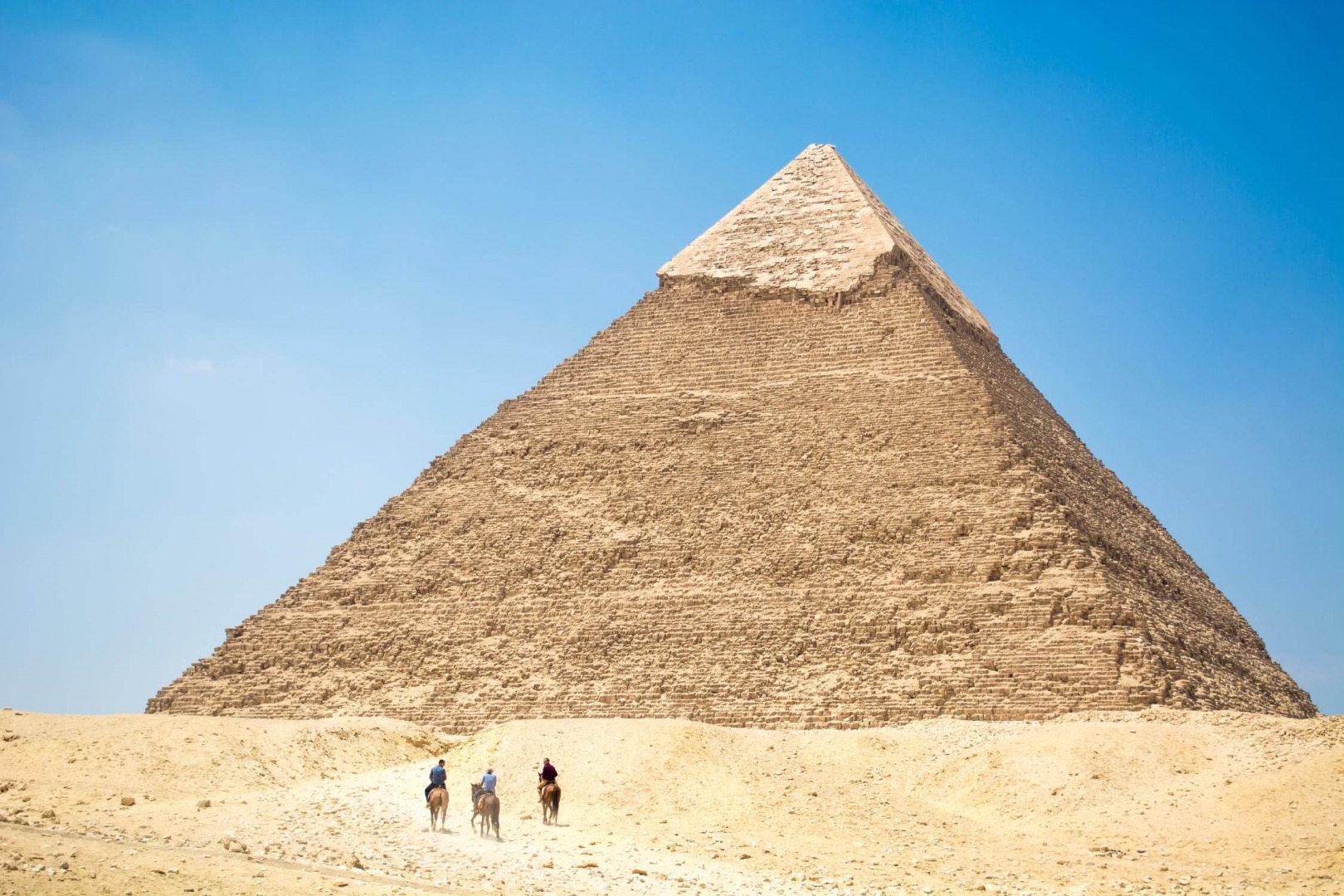 Besides being regarded as the Seven Wonders of the Ancient World, what do these sites have in common: the Great Pyramid at Giza, Egypt; the Hanging Gardens of Babylon, in what is now Iraq; the Statue of Zeus at Olympia, Greece; the Temple of Artemis at Ephesus, Turkey; the Mausoleum at Halicarnassus, in what is now Bodrum, Turkey; the Colossus of Rhodes in Greece; and the Lighthouse at Alexandria, Egypt?

What do the following sites, often referred to as the New Seven Wonders of the World, have in common, : the Great Wall of China; Petra, an archaeological city in southern Jordan; the Colosseum in Rome, Italy; Chichen Itza in the Yucatán of Mexico; Machu Picchu in the Cuzco region of Peru; the Taj Mahal in Agra, Uttar Pradesh, India; and the Christ the Redeemer statue overlooking Rio de Janeiro, Brazil?

Further, what do these have in common: the Acropolis in Athens, Greece; the Suez Canal; the Panama Canal; the Hagia Sophia in Istanbul, Turkey; Teotihuacan in the Basin of Mexico; the Empire State Building in New York City; the Eiffel Tower in Paris; the Porcelain Tower of Nanjing, China; El Mirador in Guatemala; the Tower of London; and many other notable places around the world?

Long Before Today’s Tools of Technology

The answer to all of the above, in a nutshell, is that they are major architectural, landscaping, or construction feats that were conceived, built, and perfected without the aid of a computer, software, or any of the technological tools that are commonly associated with project management.

Regarding the "14 Wonders" named above, to say it another way, long before anyone knew about electricity, let alone cyberspace or management software and spreadsheets, ambitious civilizations around the globe, pioneering builders, devised and constructed some of the most enduring, iconic sites and destinations in the world.

These massive projects involved conception (that is, the genesis of the idea), designing, planning, and material and labor considerations, all of which are part of today's computer-aided world that obviously none of the builders and designers of these projects had at their disposal. As such, not all projects proceeded with the efficiency that today's projects can muster. There were costly delays, high accident and mortality rates, and sometimes gargantuan setbacks. Despite it all, the march of civilization and the proliferation of monumental feats continued unabated.

Whether it's client services, team building, or what-have-you, what are their underlying concepts, and what makes their tenets viable now and for the future? You want to always seek both the short- and the long-term utility of a management methodology, a tool, a system, or even a set of beliefs.

In effective management, when you sweep away the contemporary hubbub, an underlying structure prevails. The need to marshal adequate resources, to establish order, and to carefully schedule activities and events, all remain vital in any era. Technological tools provide the contemporary template and operating systems by which we do proceed, while the underlying fundamentals of effective management are relatively constant.