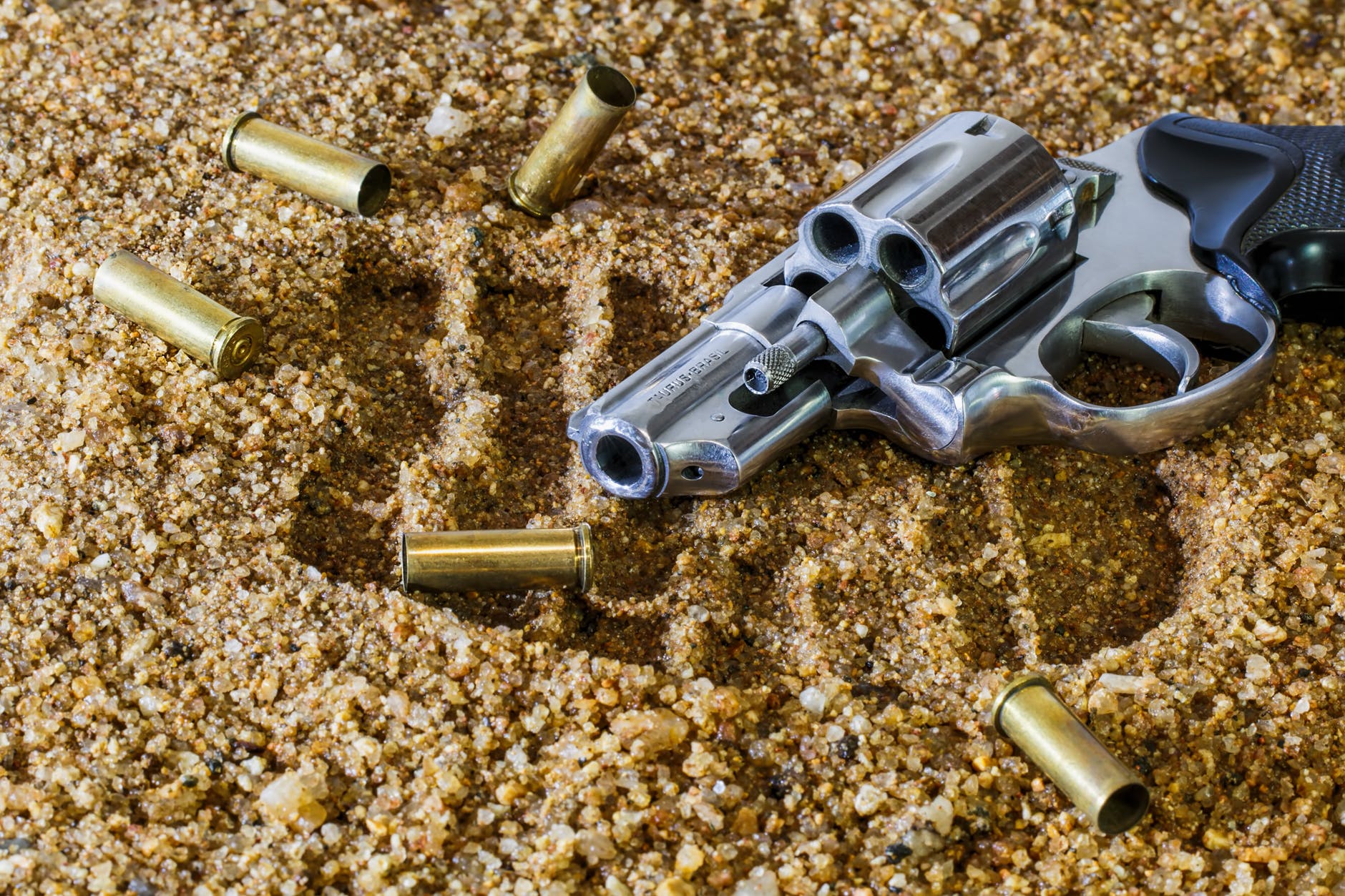 For years, I have hidden behind our fair Canadian gun laws, watching mass and individual shootings taking place in America and shaking my head wondering how a civilized society, in our day and age, could simply kneel and pray every time some horrific slaughter takes place.

Okay, I finally get it. Guns Don’t murder People, People murder People! School, concert, parking lot, post office, McDonald's, church, home, theater – everywhere in America, guns are murdering people. However, over and over again I hear the refrain Guns don’t kill people, People do!. I couldn’t understand. Until today. After the killing of 17 children in Florida, I suddenly realized that it isn’t the guns, it is the people.

America strides across the world bragging about its strength, power, freedom, and the best way of life in the world, and then stands by and watches its own children murdered over and over again.

We are people who murder people and then do nothing to prevent more people from murdering people.