Hashtags are Here to Stay

Hashtags are Here to Stay 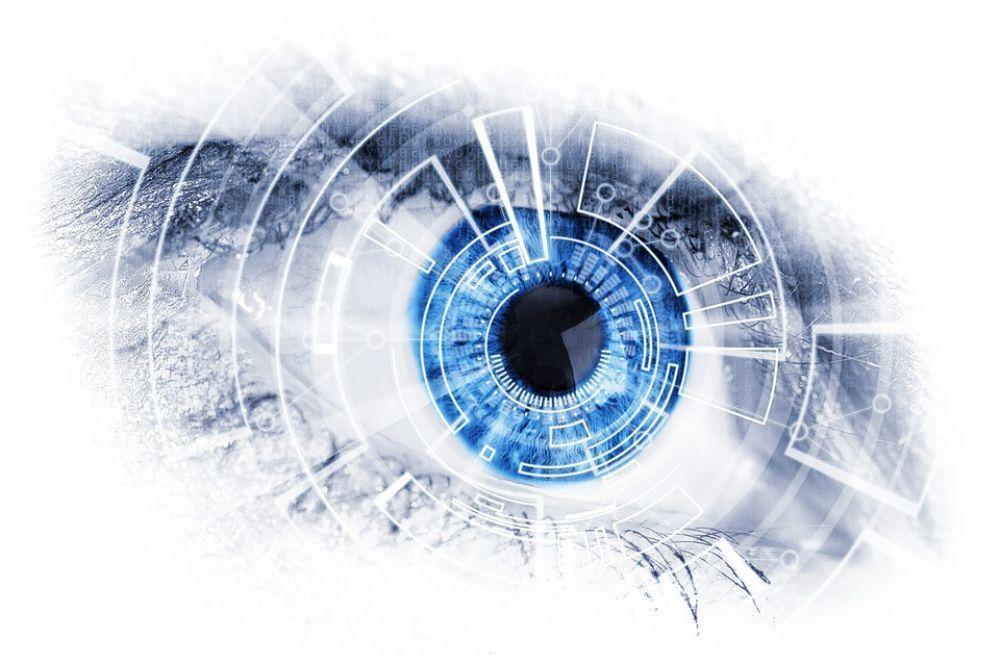 I am a recent convert to hashtags. I used to be an extreme naysayer by publicly condemning their existence. I thought they were a fad millenial trend that needed to die. 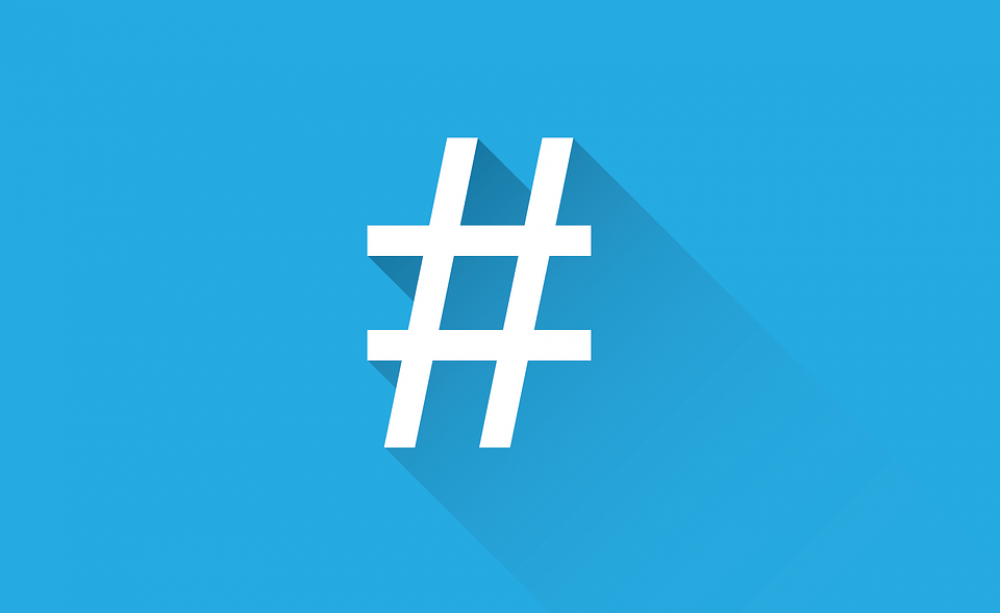 But...here’s the deal. In an interconnected world, such as ours, if you want an international audience, hashtags might be something you want to look at.

Additionally, let’s say you don’t have a website, or a formal meeting ground, or a technology capable of interacting with a set of people, how do you bring together people to form a community?

Let’s say that I am a leader that people from all over the world want to interact with. I have a question for all of the people that follow my work and so I create a unique hashtag for everyone to respond to. They get to share a public response (garnering perhaps more traffic and more people into the greater conversation) and they get to interact with me, who is presumably looking at the responses and is interacting with some. 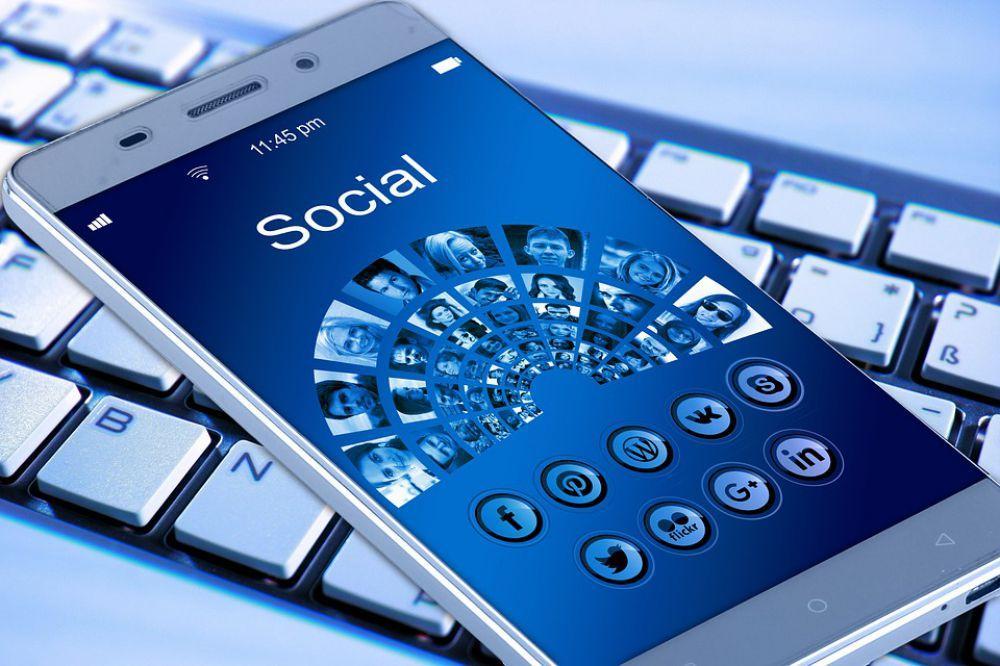 Another hypothetical: there is a pre-established LinkedIn community (liked #salesstragies or #humanresources) and it is a group specifically designed for people who want to see information and articles about this kind of information. That group can pick up your article and trend it so that their entire community will see your article. All from one little hashtag.

Hashtags are not completely useless. If you see teenage kids who are using them on instagram to say things like #mancrushmonday or #foodie these are probably the hashtags that you are thinking of. However, legitimate companies and business professionals use these in order to connect with their bases, to promote their work, to start conversations, and to provide information. 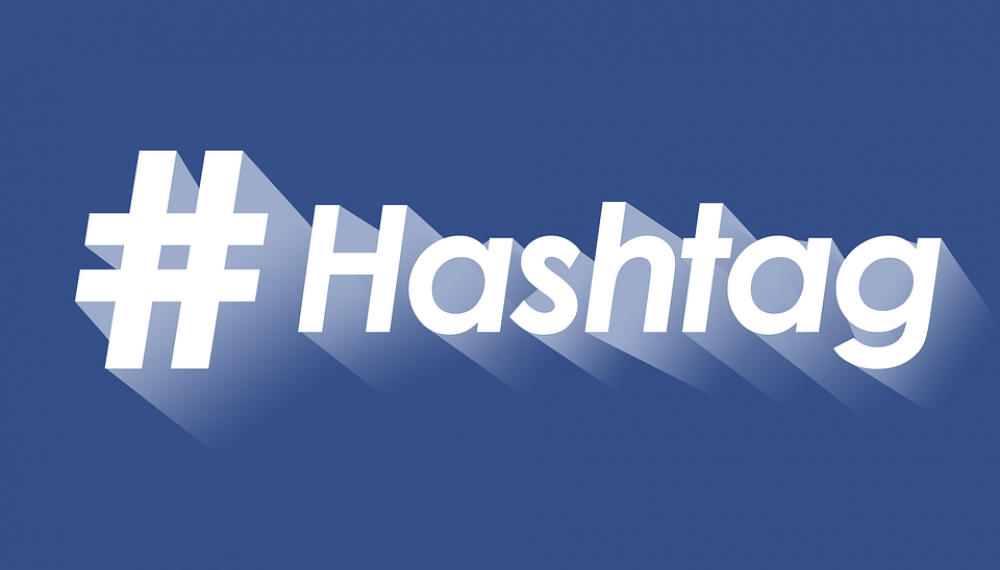 A political communications professor I had was linked with a huge community of rhetorical experts. They were watching the 2016 debates from all around the U.S. and in order to communicate with one another they went on twitter, or even to the site dedicated to the specific hashtag, and posted their thoughts on the debate. (Quick note, #Twitter does not rule/own hashtags).

They didn’t need a website, a forum, or anything else but a device that was linked to the internet.

Let’s also say that Coca Cola or Late Night is posting a scholarship opportunity, a chance to win a prize, or an opportunity to have their funny video played on national television. They might use hashtags to find all of the related content that people send in specifically for that competition using a unique hashtag like #cocacolascholarshipprize2017 or #jimmyfallonvideooftheweek (I made these up-at least I think I did, who knows). 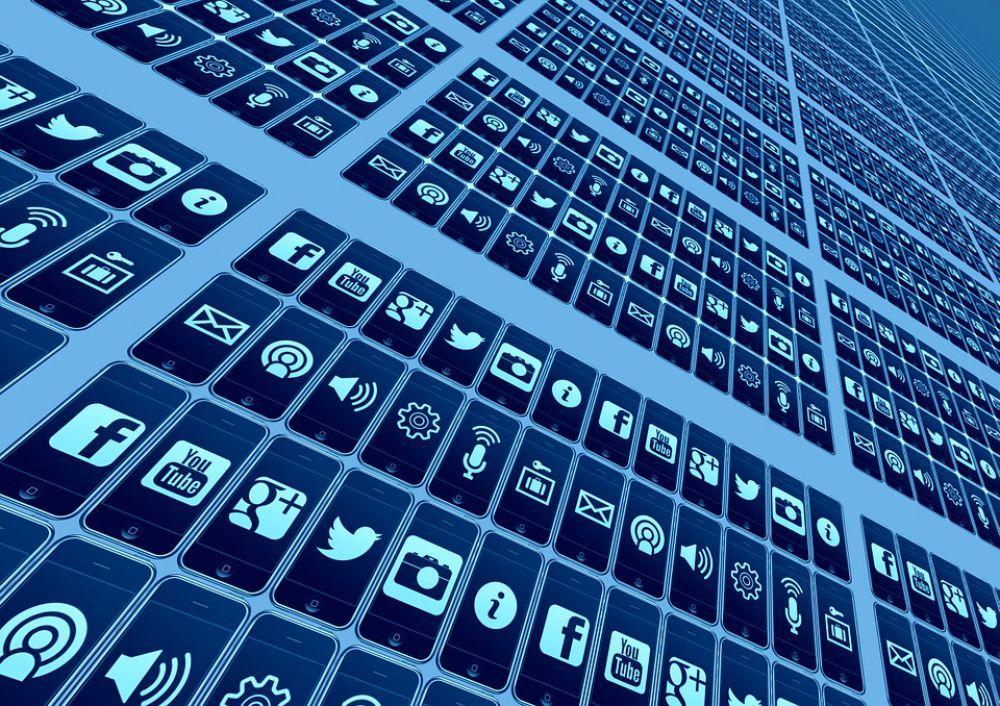 I don’t want to oversell the hashtag, but consider for a moment what the hashtag does. It is a tool that connects communities of people from across the globe in a democratic way. They are a tool that creates a community where there was none before. And if there was one there before, it just makes it more available and better able to communicate.

And here’s the kicker. So many people say not to use them and that they will never interact with them, but I get tens of thousands of people to interact with my material because of my hashtags without them even knowing it.

You may be totally against them, but the hashtag can create ideas that trend (that you might interact with) and it might put things on your screen because the algorithm knows that you might like it.

Whatever else you take away from this, because I know some people still really hate hashtags (like I used to), remember that everyone does things a little differently. Withhold judgment and let people do what they want to do. There is no need to criticise and tear down people because they are using an online tool that you dislike.