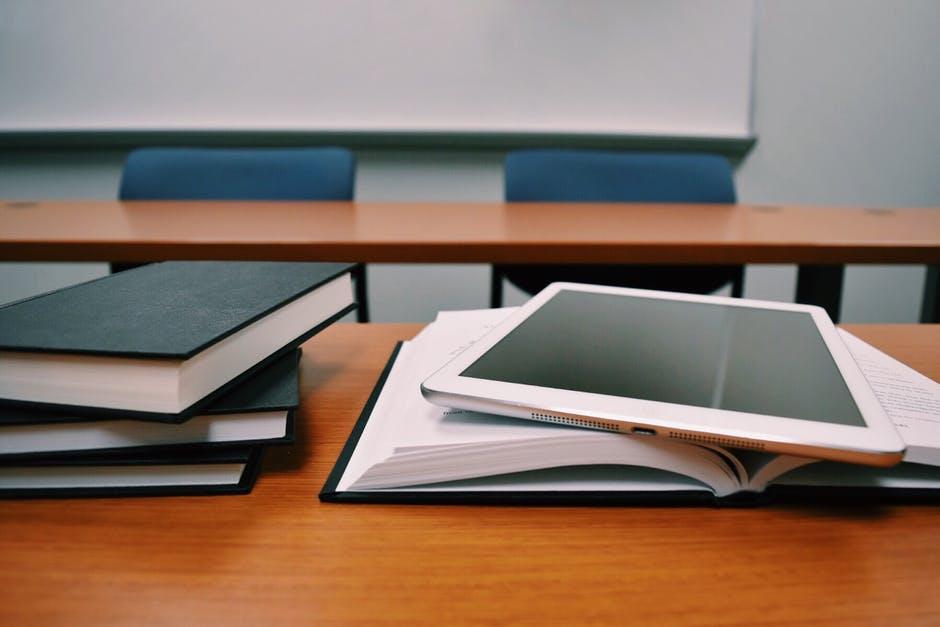 Although many higher education specialists expect that students should arrive at university or college with critical thinking abilities, they don’t. The myelination of the frontal lobes enables abstract thinking with 60% of grade 12 students only above to understand and manipulate two abstract concepts simultaneously. Higher order thinking skills rely on the ability to understand and manipulate abstract concepts.

The other problem is that, although the stages of cognitive development just happen in our society, the final stage of cognitive development doesn’t just happen. It must be fostered and taught. This means that higher education students not only don’t arrive with higher order thinking skills but in order for them to get them we have to teach them to them In other words, without the direct fostering of critical thinking, our students won’t learn to critically think.

Advanced reason, logic, and rational thinking have become the standard thinking skills that are learned in a college or university setting. Better thinking skills than the 85% who come at the end of the quote attributed to Thomas Edison: Five percent of the people think; ten percent of the people think they think; and the other eighty-five percent would rather die than think. I think that in today’s world with all university graduates around, the ten percent who think they think is much, much higher. Having been to university they are certain that they can think. They think better than those who refuse to think, but the higher order thinking skills are still pretty basic.

Context-dependent critical thinking is exactly what is on the label. Critical thinking is made up of a set of skills that make solving basic difficult problems possible. There are six cognitive skills that make up critical thinking: planning, cognitive flexibility, persistence, willingness to self-correct, directed and focussed attention, and consensus-seeking. The context-dependent part comes in higher education specialization. As a degree program becomes more narrowly focused on a specific topic, critical thinking skills are often developed to deal with problems within that domain. The reason that these don’t become generalized critical thinking skills is that of the problem of transference of context-dependent learning. This is a problem that has plagued education forever: what is learned in one situation does not transfer to a different situation without direction and hard work on the part of the learner.

Complex inductive reasoning and hypothetico-deductive reasoning are the two ends of higher-order reasoning. Inductive reasoning is more natural as it begins to emerge early in life. You accumulate experiences from which you draw generalized conclusions. You don’t have to be very old to figure out that several experiences with hot surfaces can be generalized into the concept of HOT. Higher order thinking allows a person to take seemingly unrelated concepts and generate generalized principles. An example for both extremes of reasoning would be global climate change. Making a number of seemingly unrelated observations lead scientists to conclude that the climate is changing and postulate why it is happening. Hypothetico-deductive reasoning is the ability to look at a general principle and hypothesize what this principle would mean when applied in different contexts. This is much harder than inductive reasoning and in the climate change model, scientists have to look at the principle of climate change and try to understand how these changes effect different areas of the world and what these changes will mean to those living there.

Basic Metacognition is one of the most powerful thinking skills that there is and it is one of the most difficult to figure out. At its most basic, metacognition is a fundamental insight into our own cognition. The effects of understanding what is going on inside are far-reaching and incredible. Looking at the list of benefits of basic metacognition, it becomes apparent why educators have gone crazy over metacognition in recent years. The lack of knowledge about the basic science of the brain means that a lot of the efforts put into teaching metacognitive skills have been wasted. In one country it was mandated that children begin to learn metacognitive skills at age eight. Since metacognition is almost completely abstract the brains of eight-year-olds are incapable of grasping and using true metacognition. They can imitate some of the skills, but the effects and the learning of what metacognition really is just don’t happen. As an active researcher, I spent a few years studying metacognition and developed a test for measuring the most fundamental metacognitive skills – knowing what you know. Working in a highly selective university, I found that students coming into university who claimed that they had been taught metacognition actually performed at chance when it came to demonstrating the foundational aspect of knowing what you know. What the students could do is define what metacognition is. Many of the tests for metacognitive abilities rely on people being able to define the concept, which has nothing to do with developing the skills.

The following are some of the effects that well-developed metacognition can have on individuals:

Higher level creativity is creativity that drives changes in our society. Because of the demands for conformity at every level of education, there is little or no room for the development of higher order creativity. Even in the performing arts and original literature where creativity is supposed to be cultivated and expressed, the creativity is very much stylistic and imitative. Higher order creativity goes well beyond the narrowly understood creativity in the arts. Higher order creativity is the kind of creativity that allows someone to get a static electricity spark when he or she touches a metal objective and realize that he or she can build something to take that phenomenon, harness it, and turn it into a light bulb. For many of the people who study the area, the wholesale loss of higher order creativity is a real concern. Innovations, or the building on something that is already there, has become the order of the day. It has been pointed out that there has been virtually no world-changing ideas or inventions in the last 50 years. Of course, I was corrected on this one by a creativity expert who told me that the world has never seen as much creativity as is currently being expressed. His example was the fact that you can now get a smiley face in the foam that sits on top of your coffee in the morning. WOW!

In one of the best experiments I ever read about, subjects learned wordlists in scuba gear at the bottom of a pool and then learned other word lists at tables beside the pool. When they were tested on the wordlists, at the bottom of the pool, they remembered the wordlist learned there but could not recall very many of the words learned at the poolside and the same the other way around. This is context-dependent learning.

Higher-level metacognition is when a person learns how to use all of their higher order thinking skills within any context. Rare and difficult to achieve. This may be beyond any normal education but as the scientific research tells us how these skills are learned and how to overcome context-dependent learning, a program could be designed that could provide graduates with higher-level metacognition.

So, why don’t we do this? Is there no value in our society for higher-level metacognition? Are these kind of skills redundant in a world where all we want from education are non-thinking, specifically skilled workers?

The problems we currently face in our fully developed society (questionable if this really exists) and the ability of developing countries to really develop from within are very real challenges. Graduates trained to find the right answer or researchers scrambling for publications and grants in order to achieve recognition and prestige will never solve these challenges. But, this is the world we live in. We need to re-examine our values and priorities. We can do this and I honestly believe there are tens of thousands of educators who are doing what they can within a broken system that places a high value on conformity and standardization.

We can do this, but we have to find the will and resources to make it happen.