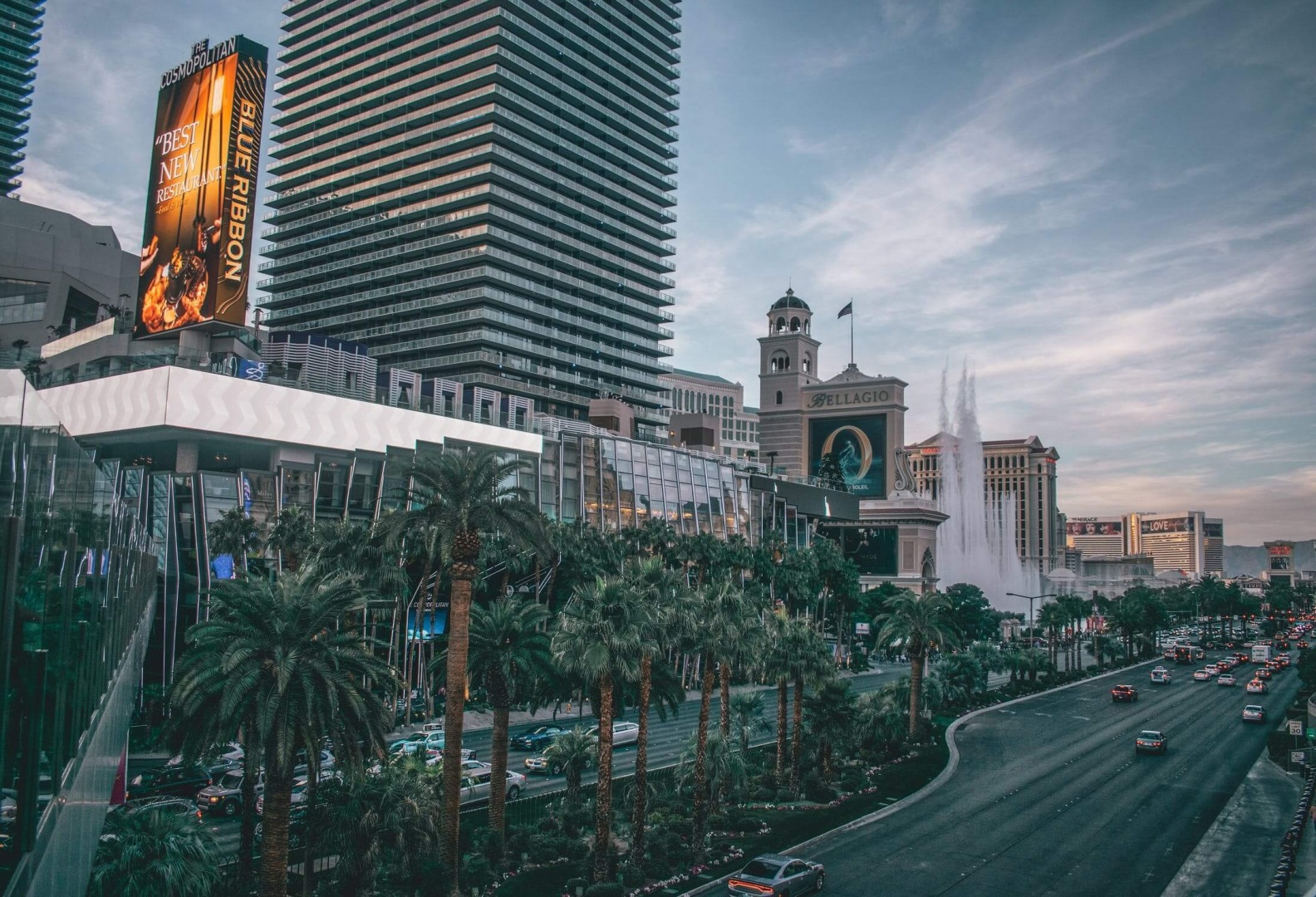 We need to incorporate digital in every aspect of education and training, but also have to be and make sure there is no digital literacy also in the current workforce.

In The Netherlands, we have 1 in 10 workers in elderly care and 1 in 20 in curative healthcare not able to cope with this.

At Radboud in 2015 we’ve changed the curriculum on this for med school, let’s be frank: the first ones will graduate next year. So no quick fix here.

We have to leave no-one behind, this should be on the top of every executive, policymaker, and government.

Measuring is a thing in healthcare. As Chris rightfully said, we need to be mindful of what and why we measure. Sometimes we measure for years and have forgotten WHY sometimes asking that question is so needed. If it makes no sense to you: ask !

Let it explain to you, maybe nobody knows anymore, and there is a chance to skip that one.

Speakers were often talking about the user interface that often makes no sense.

I for long thought the user interface in how we work in healthcare and how we deliver healthcare to our patients was broken.

But recently I’ve been inspired by the poem of Amanda Gormans at President Biden's inauguration.

So now, I think the user interface of healthcare is not broken, it is just unfinished, we have to adapt and listen to the users.

Next: The interview with Kaisers Richard Isaacs was very inspiring on the topic of transformation. Kaisers btw always was at the forefront of telehealth, up to 50% of all visits. Expressing also you just have to do it, and learning by doing.

I also like how he expressed the difference between AI and augmented Intelligence, how AI is being used to take the expertise of the physician and make it better as opposed to replacing it.

That is exactly my view on what’s going on in healthcare, hence the title of my latest book: Augmented Health(care) where I described my own journey in healthcare innovation over the past 30-something years. Innovation, information, and automation are not goals; they all are mere tools to make it better.

An overview in this video of one of my talks at Exponential Medicine back in 2018.

He was making the point that data alone has no real meaning unless you have several data points that turn into a trend, if you next learn the patient has diabetes then you’ll know.

That’s where many of us are right now, the next plateau is being able to predict when the patient will develop problems, so predict-analytics. And IMHO after that comes prescript-alytics.

My big personal friend Shafi Ahmed with his balanced vision on where healthcare is heading with the use of virtual reality augmented reality and much much more. He’s kicking off a whole array of interesting speakers (as many of them are my friends so I’m biased).

And my sister from another mother Zayna Khayat from Canada, who expated with her whole family with me in The Netherlands and worked a whole year in my innovation team. She’ll be talking about aging well in a digital world. (She btw has seen more of Europe in 1 year than the rest of us in a whole lifetime. )