How Do Driving Laws Differ From State To State?

How Do Driving Laws Differ From State To State? 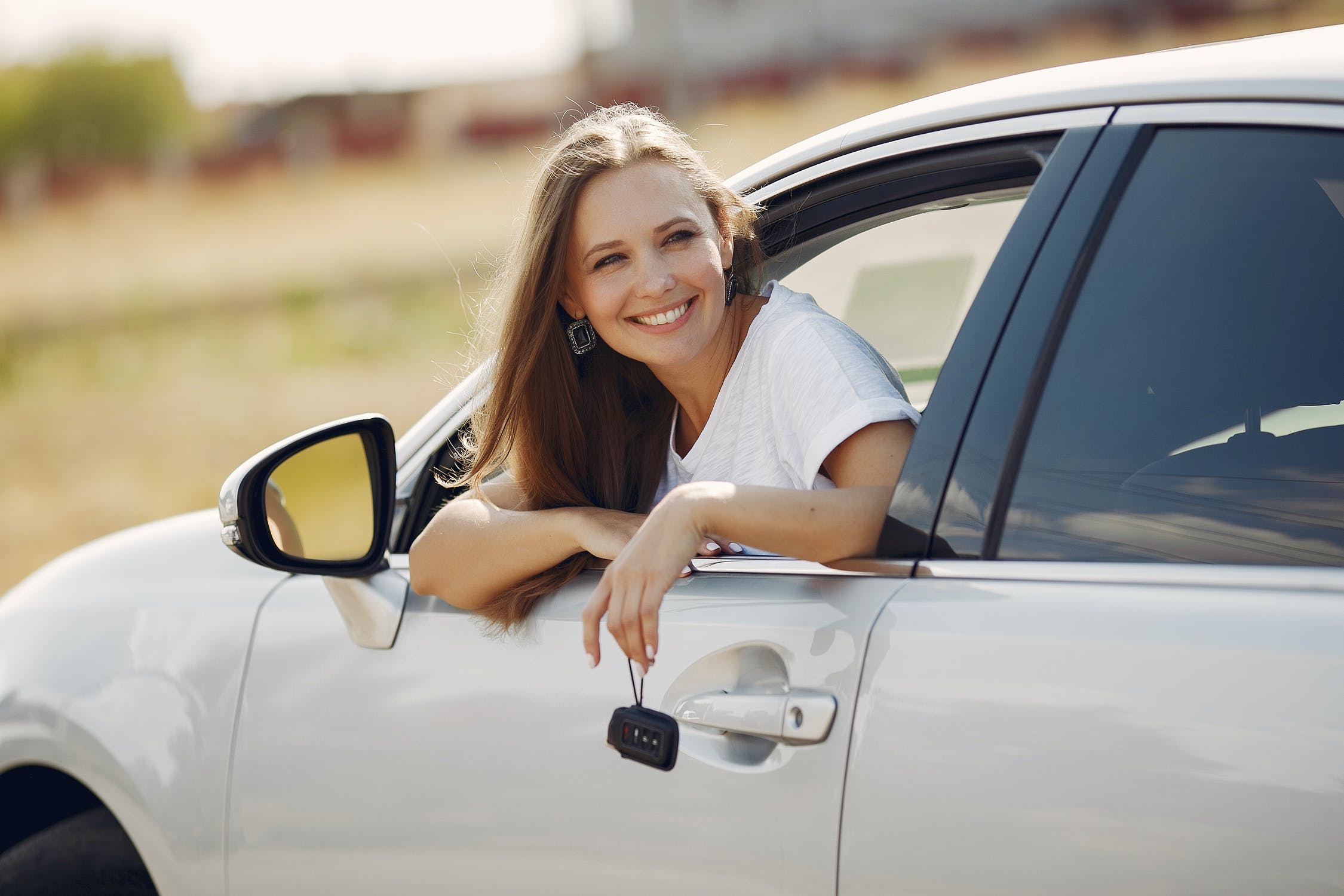 Americans are driving more than ever before, with some years seeing cars, SUVs, minivans and trucks racking up over 3.1 trillion miles over the nation’s roads and highways.

Those traveling from state to state not only have to negotiate their way through unfamiliar territory, but they also have to keep up to date with different laws covering everything from mobile phone use to teen driving, and of course, speeding. If your work or personal life will involve plenty of road travel this year, keep an eye out for the following differences.

Speed limits vary considerably from state to state, and so do fines, which can cost you in the region of $2,500 in the most expensive states (Virginia and Illinois). Limits vary depending on the road you are on (rural interstate, urban interstate, limited access roads, and the like). For instance, in California, you can drive at 70mph on a rural interstate, but in Nevada, you can freely drive at 80mph. To make things easier, use the cruise control function in your car if you have one; read up on the limits on the roads you will be taking; and set your top speed before starting your journey.

If you are considering moving to another state for a different job, make sure to read up first on insurance and other charges. Insurance works differently from state to state, starting with amounts. The national average for coverage stands at around $1,500, but in California and Texas, you can expect to pay closer to $2,000, and in Florida, the average stands at around $2,239. Also, in states like Florida, Kansas and Kentucky, drivers are required by law to file claims with their insurance companies - in other words, they are considered ‘no fault states’ because your own insurance covers medical bills and financial losses. By operating or registering a motor vehicle in these states, you accept limitations with respect to your ability to sue someone. Knowing all this before committing to a job involving considerable driving in your own vehicle is key.

If you are driving with children, make sure to read up on seat belt laws if you are driving in a state you are unaccustomed to. A comparison of just two states will make patent the subtle differences that can result in a fine if you get them wrong. In Alabama, for instance, children aged six to 15 are required to wear a seat belt in all seats, and booster seats are required until age six. In Alaska, the ages are different, and so are height stipulations: children aged eight to 16 measuring less than 57 inches and weighing less than 65 pounds need to be restrained in a child safety device or seat belt. Those taller than 57 inches and weighing more than 65 pounds should be restrained in a seat belt. The list goes on when you look at different ages and weights, so research is required to ensure you have all the safety equipment you may need.

State laws pertaining to driving differ considerably in areas such as speed limits, fine amounts, safety restrictions, and distracted driving. Therefore, conducting research into the laws in the areas you will be visiting is key. So, too, is making a list of equipment you may need - including booster and baby seats, depending on the laws of different states.