How Technology is Impacting Communications Plans

How Technology is Impacting Communications Plans 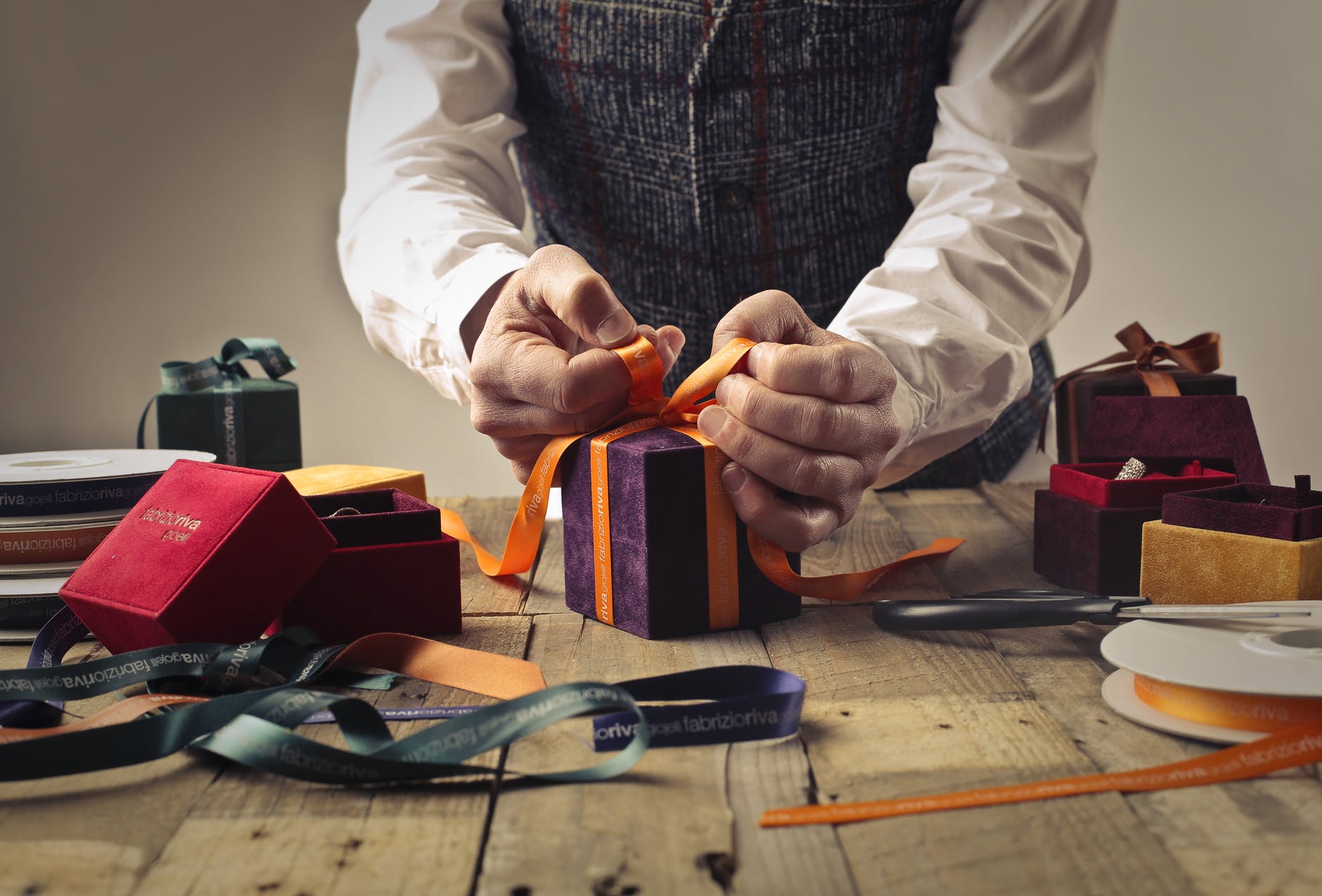 There is no doubt that technology is changing the world of communications. And hundreds of blogs and opinion pieces will tell you about the latest trends and what we are going to see in the future. But they can often be theoretical; talk of what might happen is often very different from what actually happens.

So it is good to stop, from time to time, and look at how brands and agencies are actually harnessing technology to improve the effectiveness of their campaigns. What technologies are being successfully used and what does this tell us about how we need to change and what we should be doing right now?

I was lucky to be a judge at the recent Warc media awards judging the best use of technology category. And I wanted to share some of the great case studies we judged and highlight some of the key learnings and observations from these campaigns. It tells us lots about what is going well and where we still need to improve.

Below are 5 key take aways (with links to the case studies if you are a Warc subscriber):

1. Technology should be central to the idea and can’t be a last minute bolt on

Contactless payment technology and an understanding of its use and impact was central to this idea. So much so that this idea would not have worked without technology being discussed right from the start. Technology can no longer be introduced as an afterthought at the end of the process and in the best cases it was clear that technology solutions had been incorporated into the thinking from the start.

In the past if you were asked to help reduce bullying you would start by thinking about who you wanted to talk to and what you wanted to say to them. Headspace took a different approach. They started by thinking how they could alert young people to the fact they were about to send an insulting message.

Their reword campaign created a database of insults and then highlighted offensive language in real-time to give people the opportunity to reword their communication. This avoided the flaws of past campaign when insults were highlighted after the event. Instead it directly influenced and moderated people’s behaviour.

This case study represents a mind-set shift in how we think about solving communications problems. We are moving away from just thinking about what we need to say to people and instead thinking about how we use technology to create and configure experiences to change behaviour.

New advertising forms arise that reflect the behaviour and acceptable norms of the users of new platforms. You can’t just take old advertising models and force them onto new platforms. Thus soap operas and ad breaks were created for the new medium of TV and it was the creation of Adwords that is the foundation of the search business.

Old Spice wanted to target young men but knew that they were more likely to be playing games than watching live TV. Like many brands they identified gaming as a key passion areas of their audience and identified Twitch the live streaming gaming platform as a key partner. But crucially they realised that if their advertising was to be successful they would have to design their communications to appeal to the existing community.

The result was a live-streaming, live action game where the audience controlled the game play in real-time. Views and interaction rates were sky high as the brand demonstrated an empathy with and understanding of the audience and how they used the Twitch platform.

We are seeing the emergence of core platforms across a number of areas – from Facebook to Instagram, Snapchat and Pinterest. Each platform has its own unique behaviours and norms and it is critical to understand the different audience and needs. Different advertising solutions need to be designed for these different platforms. You can’t just apply one advertising solution and approach to each platform.

Technology is just the way you get things done. At its core technology allows you to solve an existing problem in a better way. But technology doesn’t just mean digital, in fact, it doesn’t even need to be high tech or high cost.

Emirate NBD wanted to increase account openings by small businesses but traditional targeted approaches were becoming less effective. So instead of saying they understood small businesses they created a product that demonstrated that understanding. Small businesses are over represented in the construction business – and the heat in the UAE makes construction a tough business.

So Emirates NBD created a unique ‘air-conditioning’ vest that once filled with water helped cool wearer during the mid-day heat. The bank created 10,000 of these vests and distributed them to workers across the region. The workers were grateful for the respite from the heat, the campaign attracted attention across social media and the news and it lead to a 20% increase in bank account openings.

It is good reminder that when thinking about technology it doesn’t need to be high tech, high cost or complicated. The key is does the technology solve a real problem and can it be scaled and used by a large number of people?

There has been a lot of press and hype around AI and how machine learning will automate marketing processes and replace humans. So it was great to see a case from Aviva about how they had used AI to reduce the cost of acquiring new customers.

Whilst the results were impressive it was incredibly hard to understand what they had actually done and how they had driven those results. Without fully understanding these new technologies and techniques it is hard to judge and assess the work. That was a view that was remarkably consistent with the judges I spoke too.

Some of that responsibility lies in practitioners to improve their knowledge and understanding of things like AI. But if people want to see a more rapid adoption of technology led solutions more effort needs to be made in explain the technology in simple terms and concepts that everyone understands.

So overall, we are seeing greater traction in the use of technology to solve communications problems. The most successful use cases see technology being included from the start to address real problems. The challenge now is to drive those use cases beyond small tests to ensure they reach scale and to ensure people full understand the technology that is being used.