How the Grinch Stole Christmas for Scientists

How the Grinch Stole Christmas for Scientists 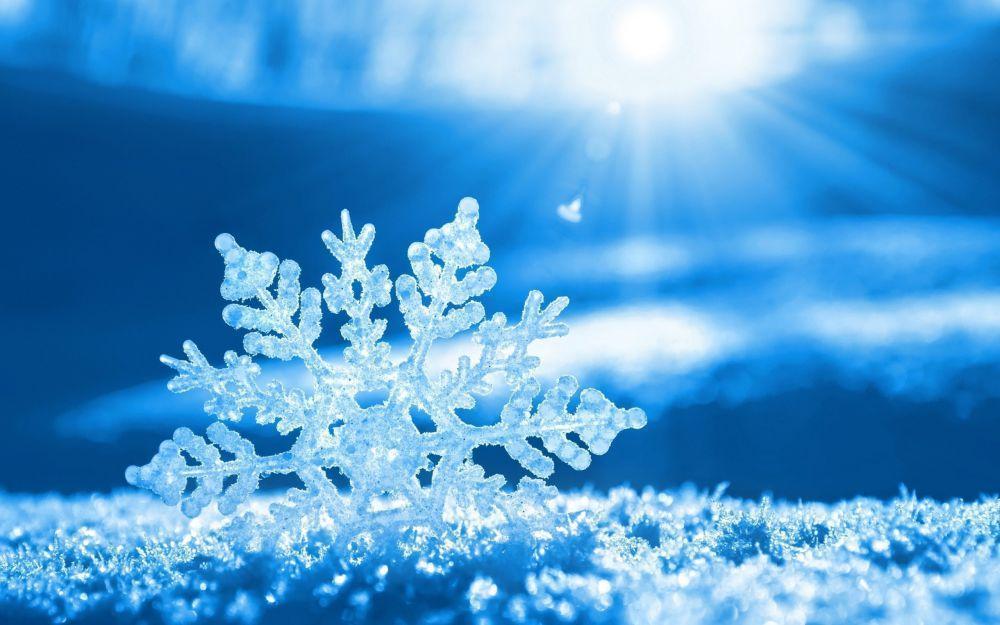 I have been reading with some care a series of articles in Vanity Fair (no, it is not a fashion magazine) by Michael Lewis on the horrors of what is occurring within various Departments of US government. Long long story short: talent is walking out the door and contractors are walking in the door; we are losing knowledge and wisdom as experienced workers exit. We are both downsizing and downgrading our form of government.

Whether one believes in a large or small federal government, I would think we could agree on this: we want an excellent, high quality government. That isn’t controversial, is it absent some cynical stance on the desire for flawed government to enable powerful individuals to have greater sway)?

It is in this context that I was struck this day-after Christmas article appearing in the Washington Post titled “Interior Cuts Number of Scientists Sent to Gathering.” It could have been titled: “How the Grinch Stole Innovation.” Yipes.

It seems that the US Department of the Interior, a place filled with scientists, has cut back on the number of their scientist employees permitted to participate in the annual meeting of the AGU (American Geophysical Union), which is the largest get-together of scientists studying earth, space and climate. So, at this gathering of scientists from around the Globe, the Department of the Interior has limited attendance by 60%. Some US government scientists at Interior had to cancel flights and withdraw their accepted abstracts. (Query: won’t some quit? Or protest?)

This is not the first run-in between the AGU and the Department of the Interior (among other government agencies). It seems the AGU was concerned in January of 2017 that government scientists were not creating open access to their scientific findings. Hum.

I understand the desire to curb government waste. I get too that conferences can be seen as boondoggles where attendees do little learning and lots of partying and networking. Given that the AGU meeting is in New Orleans, perhaps the fear is that the scientists from the Department of the Interior will be spending their time dining at Emeril’s and listening to jazz rather than meeting scientists from around the world, including other scientists within the US government.

Now, I haven’t attended an AGU meeting. I haven’t spent extended time with earth, space and climate scientists in particular. But, I have spent time with serious STEM academics. I have spent time at academic conferences of all sorts across the globe – events for law professors, events for college presidents, events for lawyers. I have also attended organized events run by the Federal Judicial Center (under two different administrations). I have to say that were I to pick a group not likely to party day-in-and-day-out, it would geophysical scientists. Sure, there can be climate activists among them but they are working hard to press their viewpoints rather than slacking off in Bourbon Street.

I don’t get why the US government would be so willing to curb talent exposure for its scientists and curb their access to innovation and colleagues and learning and discovery? Don’t we want our government scientists to be at the cutting edge of their fields? Don’t we want to encourage them to explore (literally and figuratively) the world in which we live?

I can’t help but note the irony of cutting the number of scientists at Interior attending an academic style conference with the Secretary of the Interior’s spending of money on charter flights and helicopter trips. Am I the only one who thinks riding horses with the Vice President is less important than scientific presentations? And, for the record, the Secretary seems to have quite an affinity for horses.   He rode one to his inauguration at the Department of Interior. Yes, really. Kind of reminds me of a recent politician running for the Senate in Alabama who rode to the polls on a horse. Don’t get me started. And, the Secretary has an undergraduate degree in geology. Did he lose his scientific bent along the way somewhere? Maybe we need a search party.

Simply stated, we need innovation in this nation. We need scientists, among others, to discover, to explore, to share their findings, to meet new scientists and learn of new inventions made by others within and outside government. Are we so provincial that we think we can keep our intellectual lives insular? We now have diplomacy that favors isolationism. Are we extending that frightful approach to the scientists we employ within the federal government?

The net effect of the AGU decision of the US Department of the Interior is serious. It is a decision that not only affects today. It affects who wants to work for the government. It affects what level of engagement our scientists will have 10 and 15 and 20 years from now. It affects whether and how we will deal with geophysics and its changes over the coming decades. This is our earth. Our space. Our climate. Surely we don’t want a government that is behind the times. At least for me, I’d like scientists ahead of their time – I want the innovators, the discoverers.

I guess the Department of the Interior is taking its name literally and staying inside. Ironic, isn’t it, since they are charged with studying the outside world?