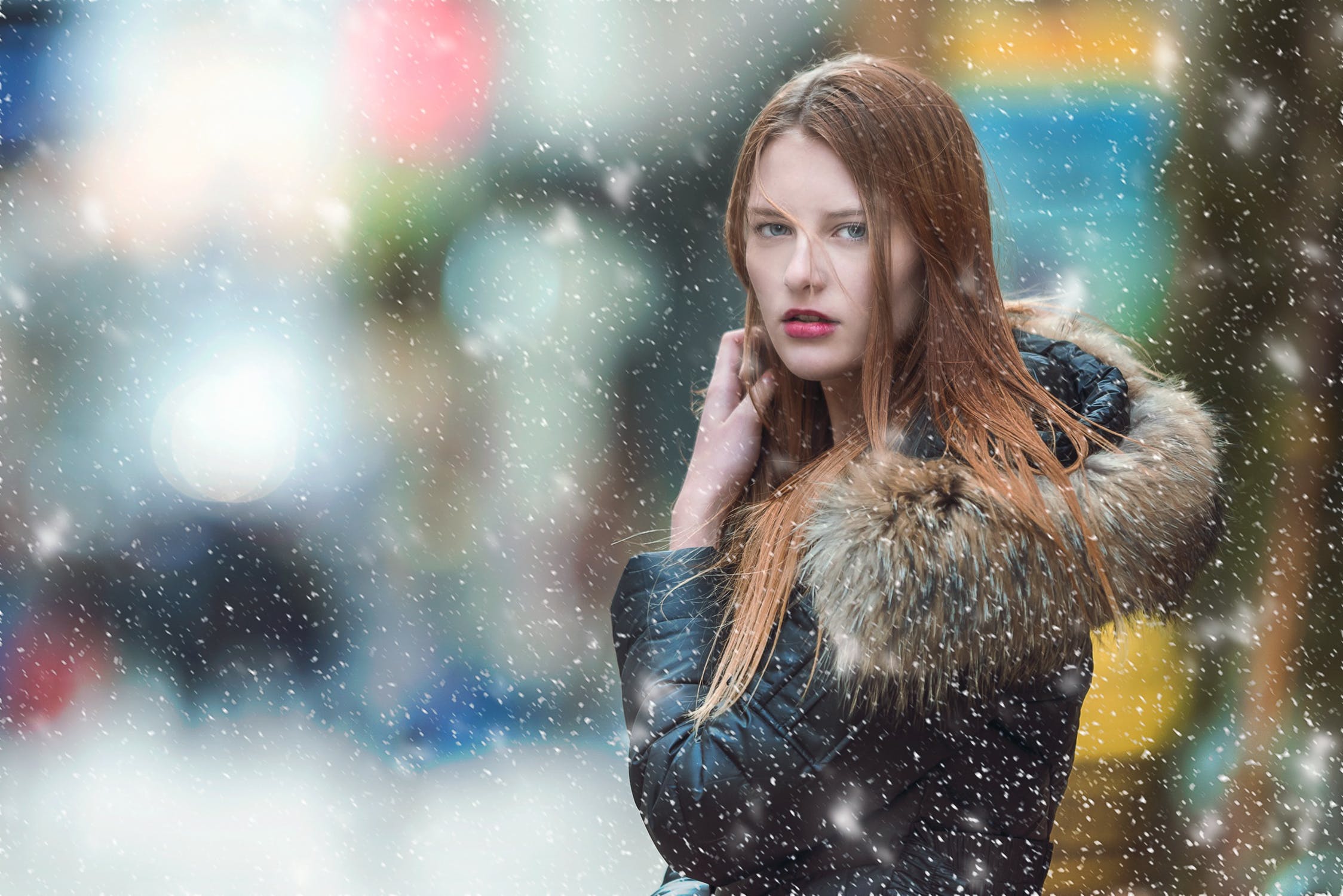 Why are we still writing lengthy job descriptions in order to attract top talent? We all know that aside from a few essential responsibilities and must-haves, JDs are basically worthless as the job is really dependent on the needs in-the-moment and that person's individual approach to the role vs. the nice, tidy list of responsibilities that are mostly irrelevant and dated. So I propose we take convention out back, put it out of its misery, and do something a little revolutionary (read: relevant) when seeking top talent.

Let's look at the buzz phrase "top talent." How do you know that you're actually getting someone who's at the top of their game and THE game, especially where it pertains to your specific needs? You're writing the script for them so you're truly only attracting people who can at least read. Yay. But you're leaving an incredible vetting opportunity on the table each time you post a lengthy, mostly irrelevant job description on your exhaustive list of online recruiting outlets.

Real top talent will do the work

Anytime I've really WANTED a particular job and felt like I was the person they needed I've gone completely off script and written a heartfelt letter or email directly to the person I wanted to work with, purposely circumventing the whole recruiting process by going directly to The Big Cheese. Just short of stalking in some cases. I wasn't always successful, but the few times that I was turned out to be the best work experiences of my professional career.

Allow the Passionate Ones to Prove themselves from the Jump

The entire recruiting game is rife with ego. The company wants to put its best foot forward with its shiny, beautifully shot videos touting its can't lose product, dopest-in-the-history-of-ever open office design, and culture that eclipses the very best party school fraternities and sororities on the planet. Conversely, top talent know they are in a hot market and are getting cash and opportunities thrown at them daily resulting in degrees of entitlement and lack of commitment I've not seen since the height of dot com 1.0. But here's the thing...we're now in a standoff. And it's one that could be remedied by putting your money where your mouth is, on both sides.

Here's the job. How would you do it?

Toss your long-ass job description right in that mesh garbage bin over there and flip the script. Instead of writing a long, adjective-laden job description, write it like you would your company's OKRs. Write the top level objectives and ask the simple question: How would you construct your role to achieve these objectives?

If you want to immediately weed out 60 - 70% of the chaff who respond to your job postings, give this a try. Most respondents are typically robo-searching want ads and have memorized the keystrokes it takes to apply for roles including attaching their resumes. LinkedIn even allows you to apply in one click, completely robbing applicants of any opportunity to differentiate themselves beyond their resumes, and saddling companies with masses of applicants to wade through, most of whom aren't even close to what they're looking for.

Remember essay questions on school exams? I used to love them, because it gave me the opportunity state my case, substantiate my findings, while providing context like problem solving skills, writing ability, and powers of persuasion. We're essentially treating hiring like a Scantron test. Here's the question, several answers to choose from, GO. I believe it's the primary reason why we have such a difficult time recruiting people who actually want to be in the building vs. those simply looking for their next source of income.

Make candidates work for it! Stop allowing top talent to cheat off your test. You claim you want someone passionate and who can hit the ground sprinting. Let them prove they're that person.

Let's use hiring a top notch Executive Assistant as an example. Here's how I'd approach marketing the role.

Overview of the Exec and Proposed Role:

John is the CEO of two game-changing companies. He wakes at 4:30am every morning and is typically booked solid until 10pm each evening. His schedule is often over-packed and changes at moment's notice daily, so no two days are ever the same. He needs more time to spend with his friends and loved ones and silent time each day to ideate at a high level for the benefit of the teams and products at both companies. Yet he still needs energy and focus to be present with the teams and engage with employees at each company. Additionally, he maintains a healthy media presence and often fields these requests at the expense of his own time.

Given your expertise as a top level Executive Assistant we welcome you to do your necessary due diligence on John and both companies and submit a detailed proposal outlining how you would structure the role, the access/equipment/communication cadence you would need, a realistic projection of the number of daily hours required to be successful, what success in this role would look like if what you propose is followed to-the-letter, and what compensation you would consider commensurate with your contribution, including how long it would take you to get up to speed if given the opportunity. We're not looking for a perfect answer here, but we are looking for the perfect person, so take your time. We look forward to hearing from you.

When I get this proposal back I'm looking for several key components:

As I suggested above I'm here to blow shit up! It is my mission to drag companies, specifically their recruiting processes, into the 21st century if it's the last thing I do...for the benefit of us all. We have wasted decades using the same flawed, expensive and time consuming recruiting choreography and achieving the same, mediocre results. In fact, they're worse results given this generation's attention/loyalty deficit and Scantron-test recruiting habits yielding employees who really don't want to be there. But you pay well and food's free, so...

Relying purely on numbers of applicants in the queue is a flawed practice. Especially if a majority of those resumes in your inbox just want their bills paid by the salary you're offering up. Instead, offer up an experience that sets the bar for their employment from the jump. YES, you still have to uphold your end of he bargain by recruiting and onboardingthem well. But you set up a much more top professional dynamic by engaging the whole cerebellum of the applicants you want vs. only the prefrontal cortex of the applicants who will pitch a fit for having to "write a frickin' proposal" instead of applying with one click. Choose well.