How to put Innovation into Action?

How to put Innovation into Action? 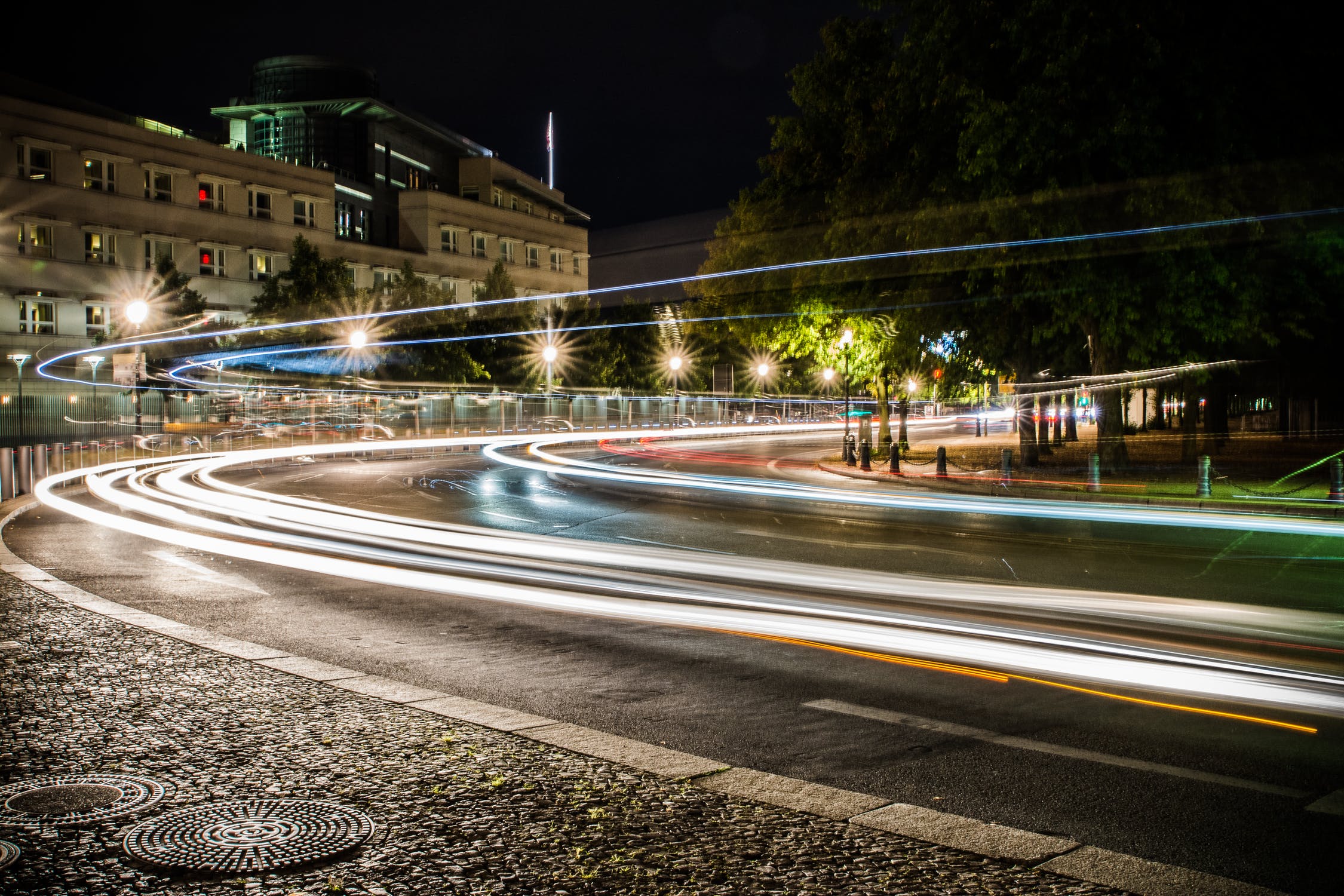 In 1911, the notable Austrian economist Joseph Schumpeter said that innovation is the industrial exploitation of inventions, their development and economic scope. Still valuable today, this definition clearly shows that while the invention is necessary in the innovation process, it is not the innovation.

Firstly, to become innovation, the invention must be put into action, where it must be more than an idea, model or prototype and exploited in an industrial method. Even industrial production is insufficient - the invention must be part of a larger plan where it is implemented and disseminated. Last but certainly not the least, the invention’s value must be significant enough and monetised as economic success to be deemed as innovation. This success cannot be measured by a company’s turnover, but rather, by generated profit, the key to economic survival.

Consequentially, it is crucial to distinguish three phases in the life of a product or service. The first phase, upstream, concerns its elaboration. The second and third phases, both downstream, are when the product launches on the market, attracts buyers, generates sales; then the pivotal moment when the number of consumers drastically increases so as to compensate the investments made. The juncture from the second and third phase is characteristically called “Moore’s chasm”, which is an essential step in any innovation process. Before this gap, the product or service is only what we call a “candidate for innovation” as it does not contribute to a company’s economic survival in any way. When the new offer crosses the chasm due to new clients generating more profits than investments, the “candidate for innovation” then rightly becomes an innovation.

Consequently, innovation is clearly uncertain as no one can predict when any product or service will cross the chasm. While the organisation will do its utmost to communicate, implement, and market its offer, clients are the determining factor turning an invention into an innovation.

With this uncertainty in mind, any innovation must first be seen as a failure. This unknown, uncertain gap makes it necessary for the company to focus on the upstream phase and development of ideas. The more inventions an organization produces, the more chances there are that one will evolve into an innovation. In other words, if an organisation only has one idea or invention, the risk of failure is certain.

To conclude, we can see that innovation and action cannot be separated. The role of innovators then, is to put into action the whole innovation process: crossing the chasm, overcoming obstacles and competition to drive success.

View all
Ducci Electrical Contractors Prepare for The Future by Investing in State-of-the-Art Construction Equipment
The Power Of Video Marketing For E-Commerce Remote Workers
Kanban – Build Adaptive Capability
5 Time-Tested Pointers to Build a Successful Online Enterprise
How An Activity Fit Map Will Set Your Business Apart From Your Competitors
Why Building Trust In Your Business Brand Is Essential? Here Are 6 Ways To Elevate Your Brand
Is Sustainable Fashion Overhyped?
Why IoT Will Dominate The Future Of Energy Generation
What Are Banks Doing to Combat Climate Change?
Is Geoengineering Research Objectionable?
How VR is Being Used for Renewable Energy Training
Whither Battery Power?
Inflation Is Killing The Global Economic Recovery
Green Finance Can Create a Sustainable World. Here’s How.
Best Payment Methods For Your Online Business
Why The Financial Services Sector Need To Invest in Voice Assistants
Is Exness A Scam or A Legit Forex Broker?
How to Create an Efficient Student Monthly Budget
The World Bank Kills Its “Doing Business” Report
Mulling Pandemic Advice from September 2019
International Corporate Taxation: What to Tax?
COVID-19: Lessons to Learn from the Global Pandemic
How Poverty Changed in 2020: Mixed Measures
The COVID Instant Experts: Too Many Experts, Too Little Knowledge
How Long Can Vladimir Putin Stay in Power?
The Eurozone Is Going Down The Japan Way
How AI Can Be Deployed To Improve Immigration Control In Countries
How Stalin and the Nazis Tried to Copy Henry Ford
China Crackdown is About Political Control
How to Create Intelligent Governments with Artificial Intelligence
Stunning News about Diet and Weight
How Tesla is Using Big Data: Benefits & Challenges of Big Data in Self Driving Cars
Which Jobs Will Survive Artificial Intelligence? Here Are The Jobs That Will Remain & Disappear Following The AI Takeover
What's Fundamentally Wrong With Machine Learning?
On The Nature of Vaccine Reticence
Addressing Disability Bias In Artificial Intelligence
How to Determine If Respiratory Disorders Qualify for LTD Claims?
Peerless Goalscorer Greavsie Played like Messi before Messi
Devise a Reward, Then Conquer
From EA to Chief of Staff: The Journey First, Please. Then, the Title.
5 Work From Home Tips to Stay Motivated
NHS Workers Deserve More Gratitude: How Do We Show It?
How To Design The Best Landing Page: 5 Critical Tricks To Improve Conversion
Technology as Empowerment 5G for Good
5 Cloud Computing Trends That Are Playing A Major Role in 2021 & Beyond
5 Web Design Resources That Will Inspire Your Website
Advantages of Developing a Mobile Business App
What is the Difference Between AirPods and AirPods Pro?

Inflation Is Killing The Global Economic Recovery
How to Determine If Respiratory Disorders Qualify for LTD Claims?
How To Design The Best Landing Page: 5 Critical Tricks To Improve Conversion
Peerless Goalscorer Greavsie Played like Messi before Messi
Technology as Empowerment 5G for Good