Raising Children for a Better Future

Raising Children for a Better Future 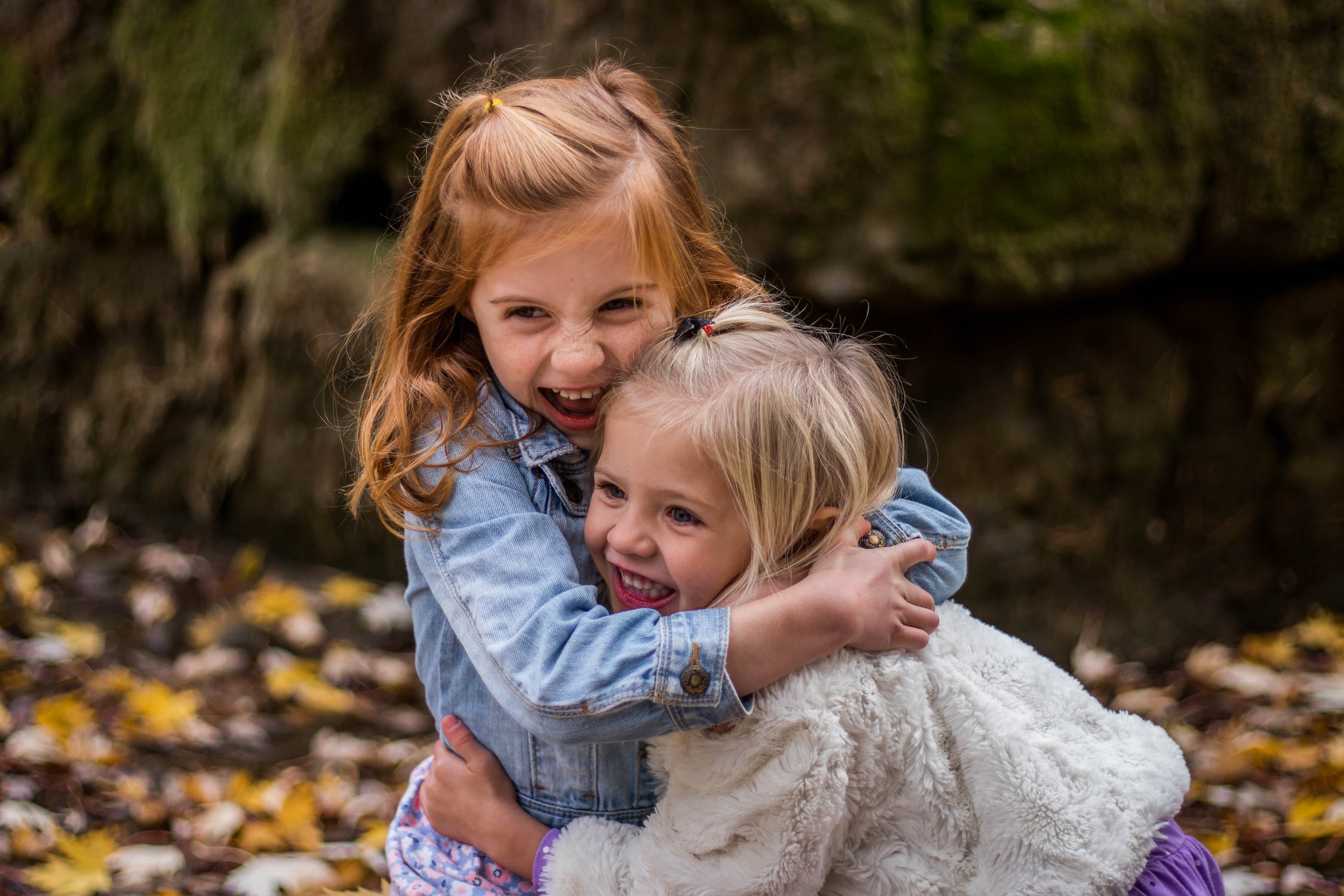 I recently watched the brilliant documentary on Fred (Mr.) Rogers called "Won't You Be My Neighbor." If you were lucky enough to be in the generation who got to watch this TV show each week then you'll understand how big of an impact Mr. Rogers had on children of all ages, from every walk of life. He was a maverick, with balls down to here, even though his gentle demeanor was often mistaken and misperceived as weak or too passive with many calling his sexuality into question. In those precious, few minutes each week Fred Rogers addressed some pretty heavy topics like self-esteem, racism, divorce, bullying, death, fatal diseases -- with a ninja-like adeptness, to an audience of children as young as 3 years old. He taught children, each and every day, that they were special and imbued them with a much needed shot of caring and love in a world growing more and more precarious by the day. At that time.

I was one of those kids. Black. Poor. Being raised by my grandparents on a Texas farm. And, unbeknownst to anyone, being sexually abused by numerous cousins in the same family. I coveted my time with Mr. Rogers and his cast of characters, because it offered an escape from my reality. Which kinda sucked. His kind demeanor, caring voice and constant messaging that I was, indeed, special was exactly what I needed to hear during one of the most traumatic periods of my life. Those lessons sustained me and stuck with me even into adulthood. And I'm pretty proud of who I turned out to be. Scars and all.

The documentary really detailed what I like to call the devolution of caring for our fellow man, especially our children. It showed the advent of slap stick comedy, replete with pratfalls and dirty tricks exacted on one another as entertainment for children. Animated shows glorifying combat, even murder, quickly became the shiny new object that TV networks gravitated toward vs. more wholesome, relevant, educational material like Mister Rogers' Neighborhood. You know, the stuff that actually happened day to day and taught kids crucial survival skills they could employ every day...for the rest of their lives.

It's 2018. Wow, did we f*** this up. Lying and deception have become accepted norms in almost every walk of life. Violence and aggression are commoditized and celebrated in the gaming community. "The Birds and the Bees" discussion is now handled by peers in a not-so-subtle introduction via a seedy website or two. Latchkey kids are far younger than they were when I grew up. Family dinners at the table are largely folklore now with under-engaged/under-socialized kids more interested in their mobile phones than answering Mom's dreaded question, "So, how was your day, sweetie?" And we've allowed it all to happen with little-to-no resistance. And that's sad.

I'm not a parent. So I won't purport to understand the struggles parents go through raising a child in these times. But I am the product of divorced parents who handed over the reins of raising me to a grandmother who had already done her job. I grew up glued to the television as a source of entertainment, education and virtual companionship. And I was "lucky." Because I was exposed to some incredible programming like Schoolhouse Rock where I learned, through song, the Preamble to the Constitution, how a bill traveled through Congress to become a law, correct usage of interjections, nouns, adverbs, you name it. And having Mister Roger's Neighborhood actually provided me with the supportive male figure in my life that I was missing, who taught me all the lessons my absentee father neglected and my deceased grandfather couldn't.

My heart breaks for kids these days. They're overstimulated by all the bad stuff and lack the discipline and structure provided by parents who are consumed with work and, often, are too tired and distracted to be wholly present and provide the quality of attention their kids need...especially now. Those critical formative years in a child's life are whizzing by without those important course corrects and loving moments, which manifests in some pretty abysmal behavior, poor choices and flagging self-esteem lasting well into their teens and beyond. And it all can be blamed on one missing element: ATTENTION.

Children need attention, in its most active manifestation. It needs to be constant and obvious. It needs to be displayed as often as humanly possible and reinforced not via presents and material objects of placation, but in time spent together, active listening and genuine affection. Those are the things that stick and provide a child with the confidence of knowing that they are loved and that someone they admire has their back no matter what obstacles they face in their journey toward adulthood. The majority of children I come across in the wild don't have that tell tale sparkle in their eyes. They strike me as "survivors" as opposed to "the loved." And it's heartbreaking.

There's an article floating around where Elon Musk proclaims that it takes working 80-100 hours per week to "change the world." Hmmm. I'd offer that it only takes a few hours each day helping with homework, attending games, grabbing ice cream together, creating strategies to avoid/stand up to the school bully, volunteering a Saturday a month at the local homeless shelter or food bank, etc. to change your child's world and create a perpetuity of empathy, perspective and respect vs. profits and products that further increase the divides among us.

I sincerely hope that we're reaching a tipping point here. As much as I love technology and business and wealth and "the game" I love helping my fellow man more. The meanness and division being trumpeted from Capitol Hill, the lack of the very socialization that will save our jobs when AI takes over, and our inability to look one another in the eye and simply say, "Hello" when passing one another on the sidewalk is now baked into our children as a normalcy. And that's not right. It's our individual responsibility to be present and accountable to a higher bar that we set ourselves, not what is dictated to us by a society in morale decline. My sincerest hope is that we'll realize the (perceived) irreparable harm we've done to our children and take a more radical, proactive approach to flipping the script. And it starts with simply being there for them. Setting new boundaries at work that allow you to be present for those precious hours each day, free of distraction and filled with intention. Ignoring peer pressure from us single people who cast aspersions about your work ethic because you leave at 5pm every day to be a hero in your kids' lives. Rolling your eyes at those who make deities of the Elons of the world who are celebrated for their grind and their genius, yet who rely on their Executive Assistants to remind them of their own children's birthdays.