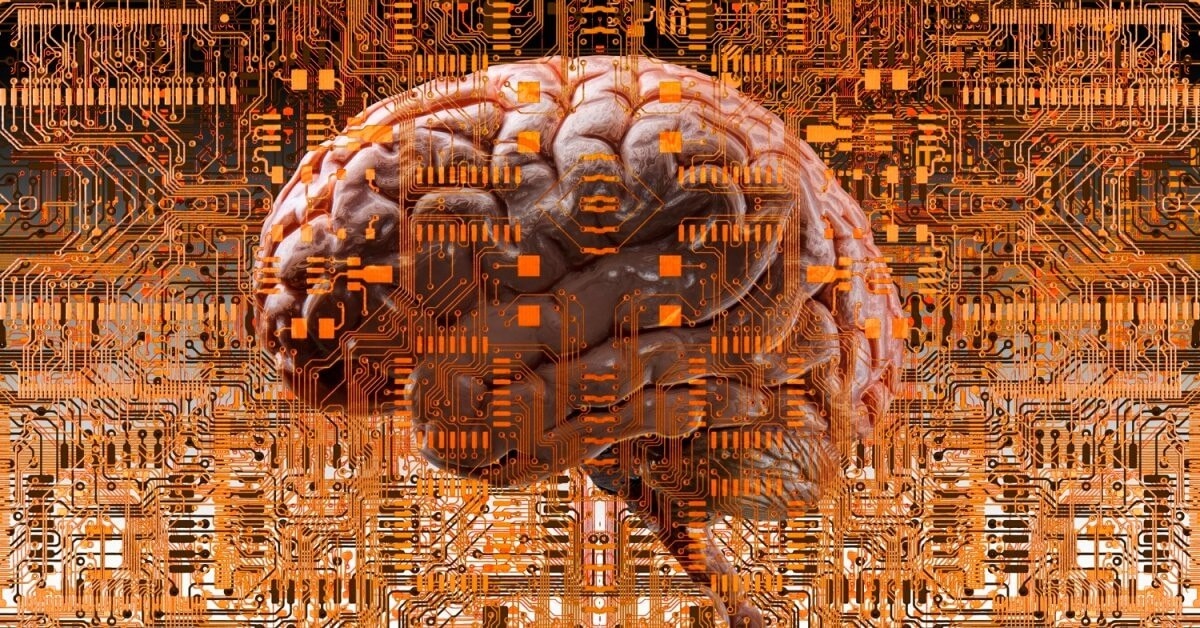 According to Britannica, the term transhumanism was coined by English biologist and philosopher Julian Huxley in his 1957 essay of the same name. Huxley referred principally to improving the human condition through social and cultural change, but the essay and the name have been adopted as seminal by the transhumanist movement, which emphasizes material technology. Huxley held that, although humanity had naturally evolved, it was now possible for social institutions to supplant evolution in refining and improving the species. The ethos of Huxley’s essay—if not its letter—can be located in transhumanism’s commitment to assuming the work of evolution, but through technology rather than society.

There are several definitions that describe humans from a biological, social and transhumanistic perspectives:

All modern humans are classified into the species Homo sapiens sapiens marked by the human desire to understand and influence the environment and to explain and manipulate phenomena by the agency of science, philosophy, culture, mythology, religion, and other fields of knowledge.

They’re mortal creatures heavily affected or influenced by biases, emotions, feelings, wants, needs and other low-level factors instead of reason and judgement, knowledge and intelligence.

Again, humans are intelligent machines which are exceeding computers in general intelligence, creativity, common-sense knowledge, or deep causal understanding of the world.

The Next Evolution of Transhumanism 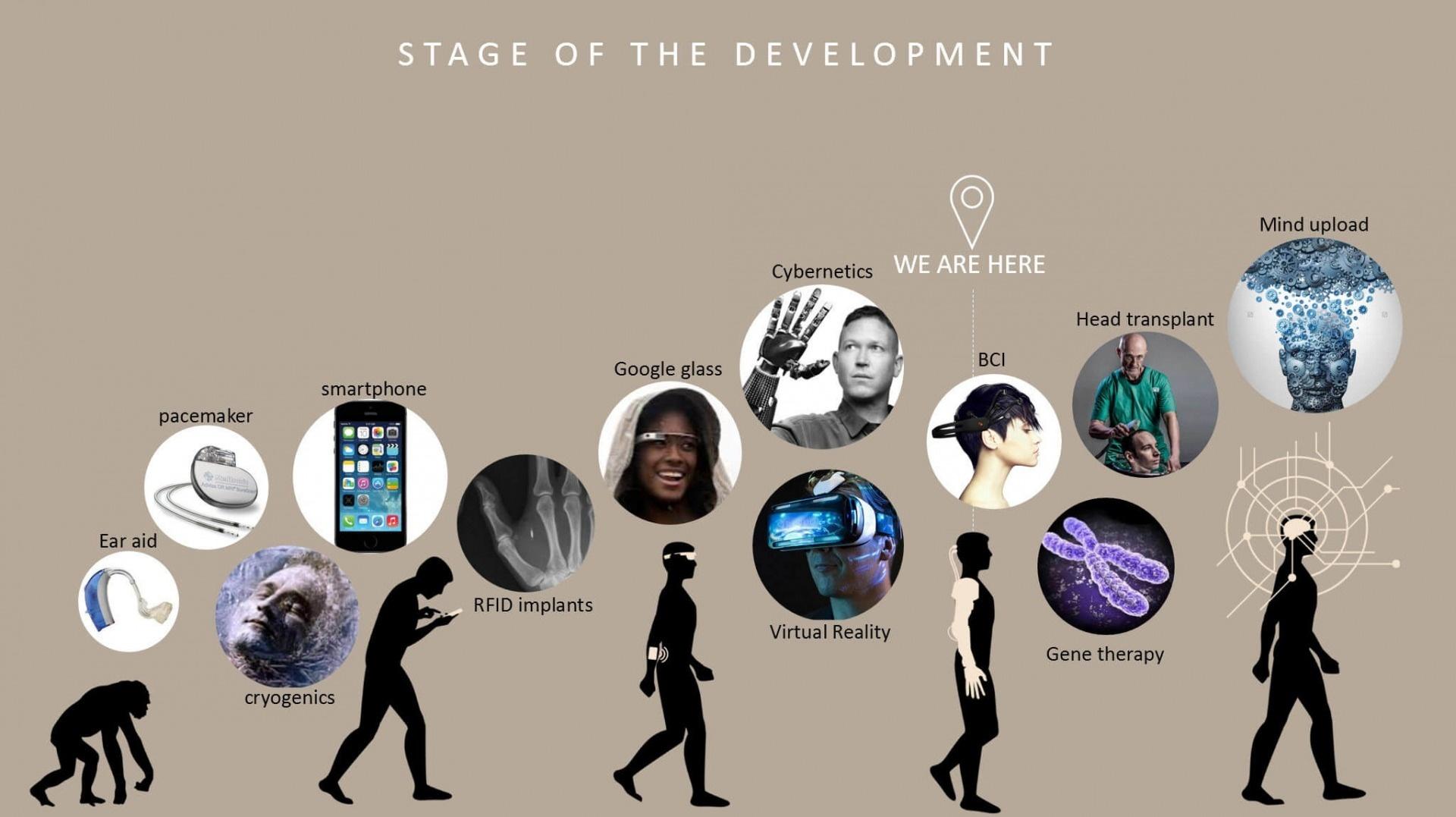 The transhumanism vision of 2030 aims to achieve the following objectives:

Given the above, we are in need of a new high-tech definition of human beings, extending the existing ones and looking for the future humanity as a partner of superintelligent machines.

Humans are biological intelligent machines, trying to intelligently understand and interact with any possible environments, physical, social, digital or virtual.

As far as you are a well-trained, educated and cultured person, you already enjoy some version of real artificial intelligence (AI), as a brain-encoded general-purpose program, priors, background rules and knowledge, intuition or instincts, common sense, life experiences, learning algorithms, intelligent power and higher-level skills spanning across many tasks or new situations.

François Chollet breaks down intelligence into a hierarchy of three layers. Current AI systems are still struggling at the bottom rung of this ladder.

Thus humans and machines both integrate symbolic and connectionist AI, at least. In other words, any human has a real/natural AI, which is em-brained, embodied, embedded, extended, enacted or situated.

Real AI implies the causal interactions of the mind, body, other minds and the environment, acting as an embodied entity. But the machine AI could act as a distinct semantic information processor which takes data/information/symbols/states in one form to transform/process into a meaningful by causal mechanisms and algorithms. It thus consists of the input data mechanism, the processor mechanism, the storage/memory mechanism and the output knowledge mechanism. It generalizes a physical symbol system (a formal system) which takes physical patterns (signals, symbols, data, bits or information), combining them into structures (expressions, data structures, thoughts) and manipulating them (using processes, programs, mental operations or formal rules) to produce new expressions. So, the mind can be modeled as a digital or quantum computer operating on its bits of information according to its encoded causal knowledge, laws, rules and algorithms. This decides the Chinese room argument; for a real disembodied AI program (as cybernetic-physical semantic system) could "understand" the symbols or data that it uses, emerging as a truly intelligent system without all biological restrictions.

Humanity has been progressing for the last 10,000 years thanks to scientific and techno-revolutions such as: