In Praise of Ignorance and Doubt

In Praise of Ignorance and Doubt 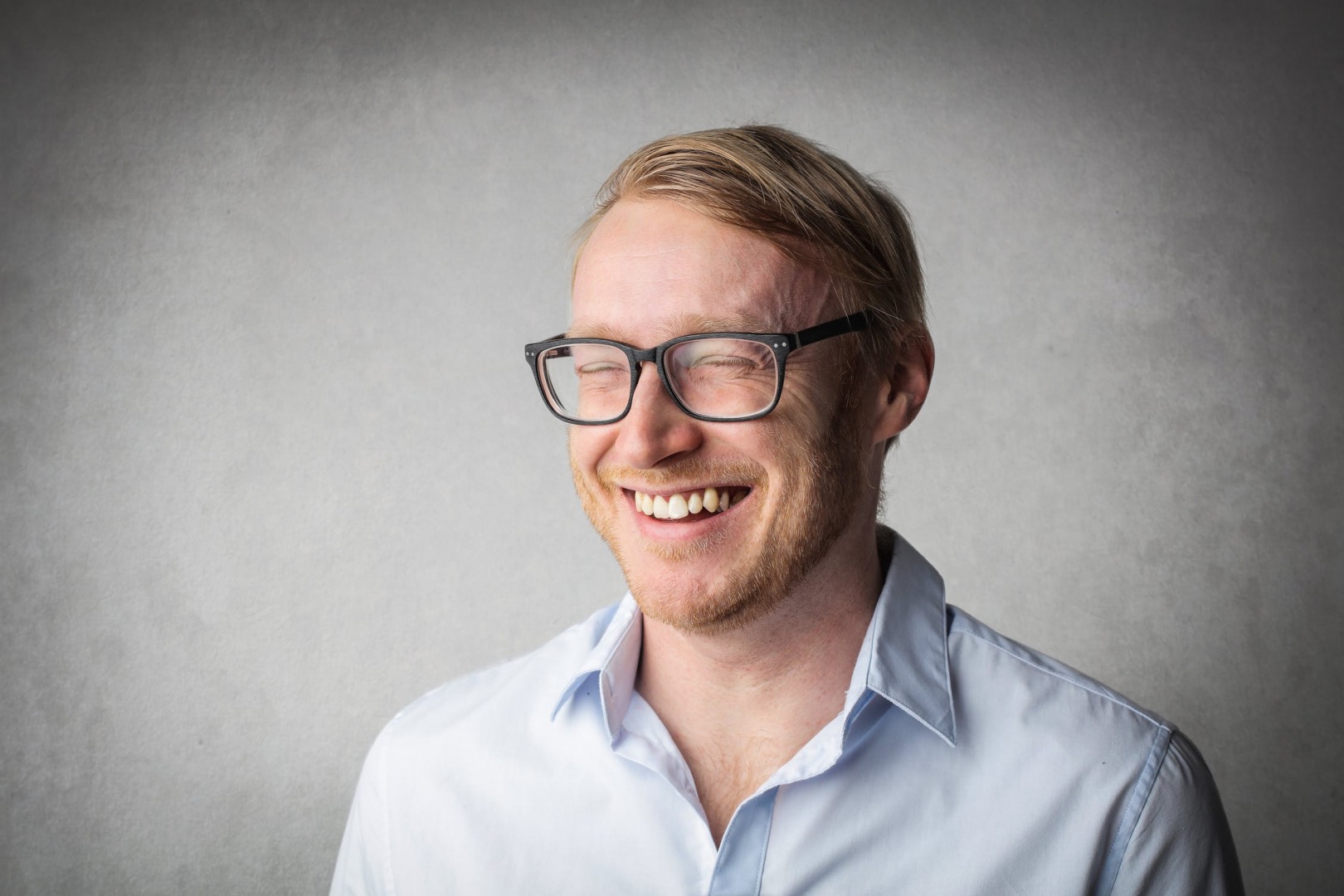 We value knowledge and certainty and disdain ignorance and doubt.

Ignorant is an adjective of derision.  Perhaps we over-value knowledge and underestimate the power of ignorance; or should I say the awareness of ignorance.  Why is this?  Because knowledge can breed certainty, hubris and closed minds.  We need to be open-minded and even doubtful about our knowledge because what was true yesterday may no longer be true today.  The expert advice given to residents during the Grenfell fire was to stay in their flats.  It was a fatal misdirection.

In the Middle Ages the authority of the Church and the Bible were unchallenged. There was a certainty in the order of things and the reason for things.  The revolutions of the Reformation and Renaissance came about when doubts became manifest.  The scientific revolution was based on the realization that we were profoundly ignorant about how the universe really worked.  Indeed, the scientific method is based on challenging knowledge. Every scientific principle is a theory which can be questioned.  Newton’s Laws and the consequent view of the Universe were the bedrock of mechanics and physics for centuries until challenged and updated by Einstein’s theory of relativity.

We seem to prefer political leaders who are sure of themselves and their policies.  Any political leader who expressed doubts about themselves or their plans would be derided as wishy-washy. The author, John Adair, says that the most important sentence for a leader to say is, ’I admit that I was wrong.’  But on the rare occasions when political leaders change their minds they are accused of flip-flopping, of doing a ‘U-turn’ or of lacking conviction.  But there is no value in having convictions if they are for wrong-headed ideas.  Joseph Stalin and Robert Mugabe just kept pressing on with the wrong precepts.  Their obstinate and single-minded approaches impoverished their peoples. We need leaders who are open to doubts, receptive to new evidence and prepared to change direction.

Mikhail Gorbachev was a dedicated Communist party officer who rose to be leader of the USSR. He saw the many problems of the Russian system and changed his mind, introducing the radical policies of Perestroika and Glasnost. This led to independence for the former Soviet satellite states and the fall of the Berlin Wall.

F. W. De Klerk was the last President of Apartheid South Africa. He had been a strong advocate of apartheid but changed his view and took the courageous decision to release Nelson Mandela and start the transition to a multi-racial society.

We all suffer from confirmation bias, the tendency to search for, recall and prefer information that confirms our pre-existing beliefs. The effect is stronger for emotionally charged issues and for deeply held positions. It leads us to interpret ambiguous evidence as supporting our beliefs.  For example, when a mass shooting occurs in the USA proponents of gun control see it as proof of the need for restrictions on gun ownership whereas opponents of gun control see the same incident as evidence for the need for more people to carry guns so as to quickly shoot the assailant.  Similarly, when there is a savage snowstorm some people see it as clear evidence of climate change and others as proof that global warming is a myth.

Confirmation bias leads to overconfidence in personal beliefs despite contrary evidence.  In 1992 Rachel Nickell was brutally murdered on Wimbledon Common in London.  The police brought in an expert who constructed a psychological profile of the killer.   The police found a suspect, Colin Stagg, who walked his dog on the Common and who fitted the profile.  There was very little evidence that he had had anything to do with the crime but the police became convinced that he was the murderer and they laid an elaborate ‘honey pot’ plan to encourage him to confess.  This did not work but they brought him to trial where the judge threw the case out.  Eventually in 2008, Robert Knapper was convicted of the killing of Rachel Nickell.  It is clear that once the police officers became convinced that Stagg was guilty, they rejected contrary evidence and confirmation bias set in.  They redoubled their efforts to build a case against him.

Knowledge is a good thing but we have to recognise that our knowledge is partial, it is constrained by our point of view and our internal biases.  Leaders are at their most dangerous when they are certain in their knowledge that they are right.  The world is moving fast and some of our beliefs might be outdated or just plain wrong.  We need to acknowledge our ignorance, listen to contrarian views and ponder our doubts.