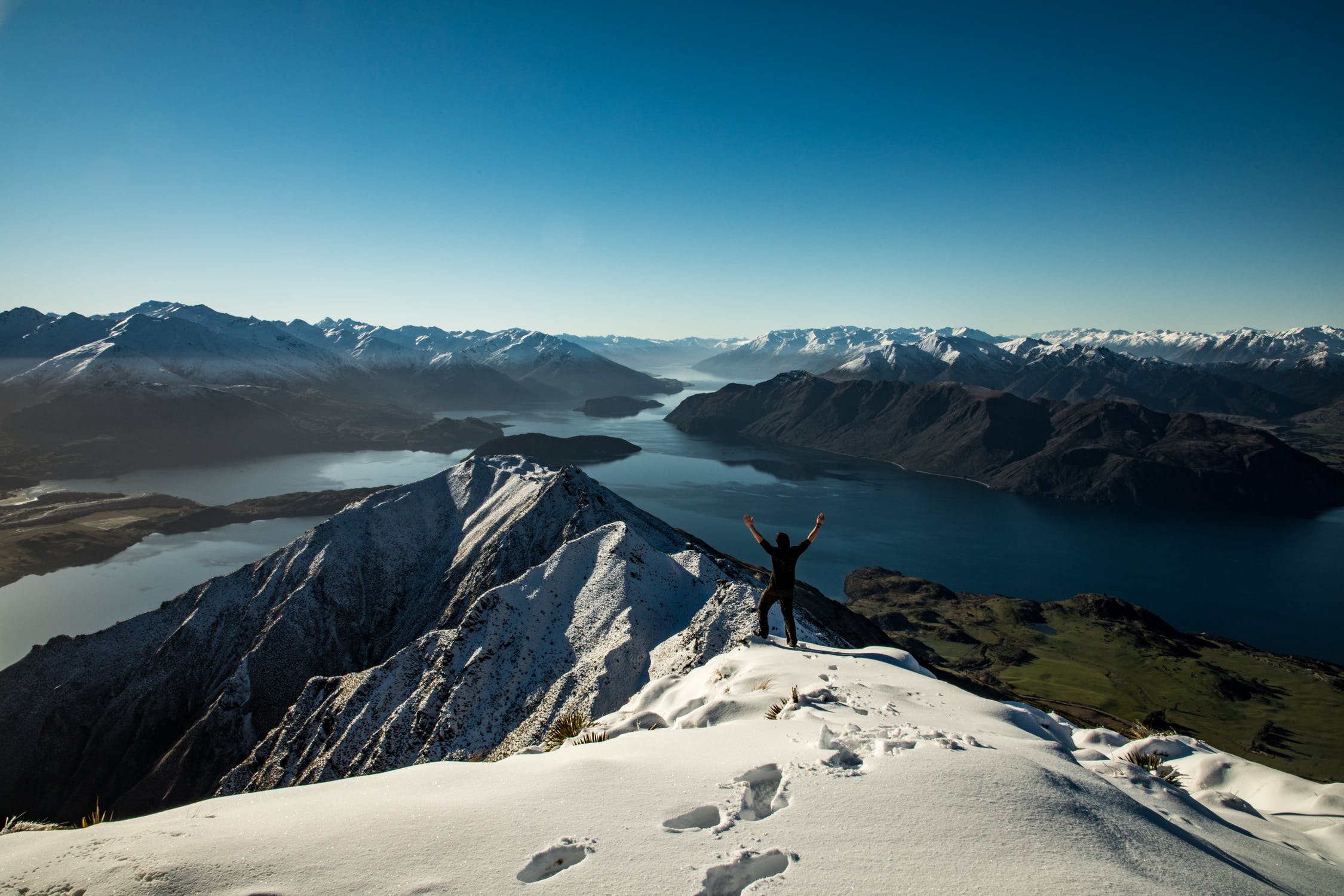 I won’t claim this is my call, but it is clearly worth spreading as far as possible. In fact, I first heard it spoken publicly by Sir Kenneth Olisa OBE, The Lord-Lieutenant of Greater London, and I suspect even he was repeating it.

His call was not to promote diversity as a specific agenda, because the measures taken to deliver this, quotas, targets, for specific groups, etc., create other forms of discrimination. These metrics may be seen as the necessary way to drive change and the clearest way to demonstrate progress, but will they truly create the vibrant society we all seek.

Let me say at the start that I recognise the value of varied experience, rich debates and multiple perspectives, but as a 60-year-old, Oxford-educated experienced professional I definitely feel discriminated against as I try and find interesting things to do and ways to give back. Yes, many will say I was privileged, and yes a network like Oxford’s is a great support, but I am the child of middle-class parents who came through the state schooling system with no special breaks of family connections. At university, I had to find sponsorship to fund my way through, and I have paid my way every day since then, never once claiming a state benefit.

Now I look at non-executive roles, trustees, governors etc. – places where I feel my experience can bring real value and find that so often the ditch of diversity stands in the way. This will sound very posh, but I think of it like a ha-ha, a garden feature found in many stately homes. It consists of a fence in a ditch. Looking from the main house, the lawns will appear unbroken, but up close, one can see that a ha-ha will keep out animals such as deer. It is a real barrier, while being invisible to those looking out.

The diversity ha-ha in society today is rarely spoken off and often denied, but it is there nonetheless. It lets through those currently in favour while excluding the rest. In this day and age of political correctness, any suggestion that the search for diversity currently contains more than a degree of tokenism and actually weakens organisations by excluding some of the best candidates for consideration is shouted down by the activists and those with political ambitions. Diversity is the card to play and the horse to ride – if you will excuse the missed metaphors.

But diversity is so much more than colour, creed, sex, (dis)ability, etc and to try and legislate quotas for every element is impractical.

By contrast, Sir Kenneth’s call, and one I fully endorse, is to operate a policy of inclusion, a mindset that encourages everyone and considers them all on a level playing field in order that the best and most appropriate appointment is made and not just a tick in a box. Diversity is the product of inclusion, but I am pretty sure that inclusion is not the product of diversity.

As a manager, I have always been inclusive and as a result, been privileged to work with and lead some amazing teams and individuals.

We need people who are brave enough to stand up to populist views when they are wrong, to strive to find and live better practices.

Like a well-travelled suitcase, I carry many labels, some new, some old, some exotic, some boring and some just plain fun. I hope that people can see past the labels and recognise the diversity of my mind and experience brings and believe that it will be of value to their endeavours.