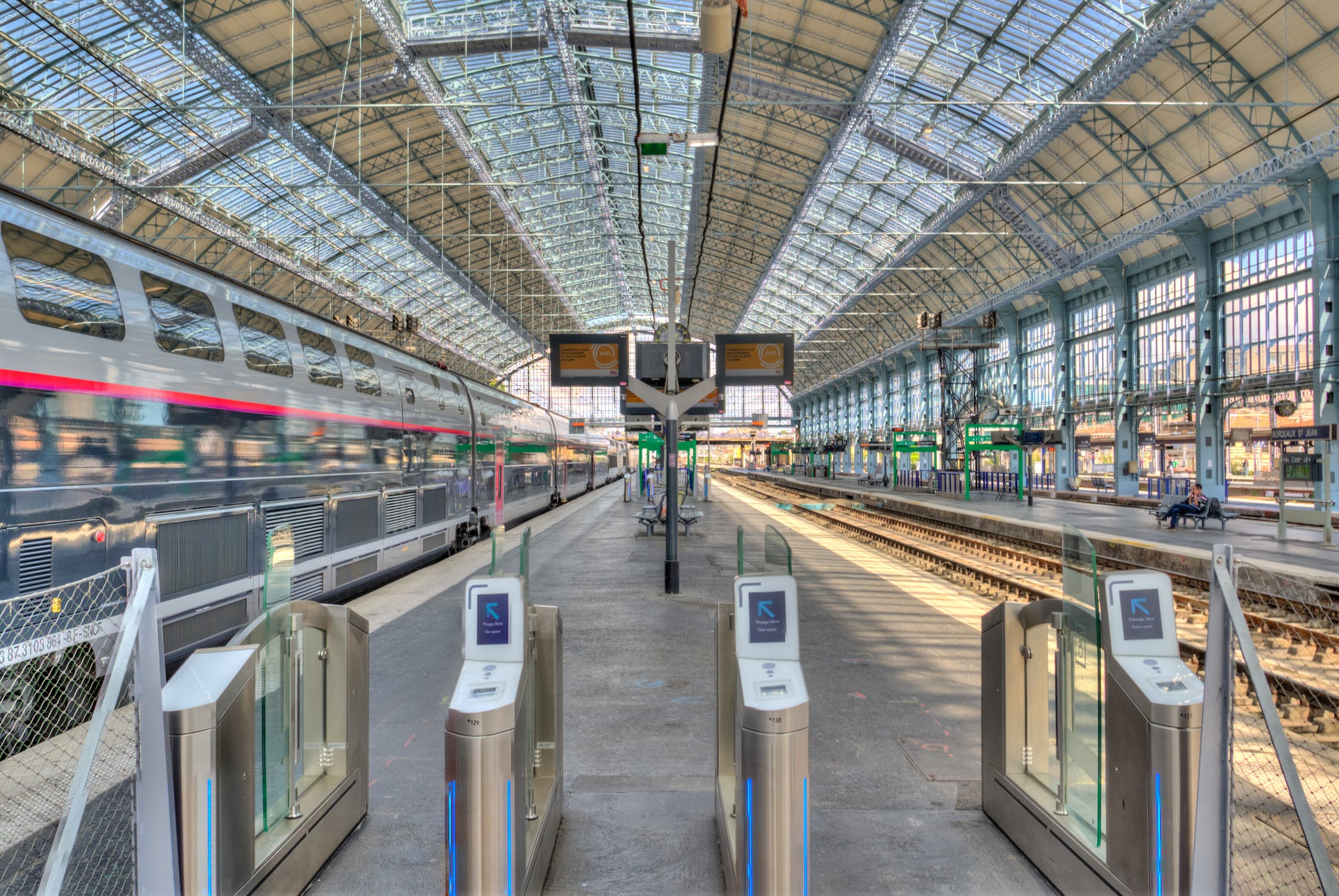 (Disclaimer: this article was sitting in my drafts folder for months. Too good to leave unpublished. Enjoy!)

Watching the whole Kavanaugh confirmation hearing ridiculousness take place has sickened me both as a male (early childhood) sexual abuse victim, but also as a man. The fact that the Senators and the media made this into a political tête-à-tête, almost completely forgetting that someone's life was permanently altered by the alleged, drunken antics of a teenage boy and his friend of clearly questionable character is inexcusable. But let's not even dive into the embarrassment that was this entire circus.

One thing that I hear over and over is the same lamentation, "Is this what our country has come to?" Let me be expressly clear, here. This circus being played out on every television station across the nation and the world is not representative of the entirety of The United States of America. So let's stop that bullshit right now.

What you're seeing on television is the devolution of the political system, rife with special interests, self-serving agendas, backdoor dealings, and all the trapping of wealth and privilege. What happens on Capitol Hill is not what happens on Main Street in the towns I've visited across this incredible nation. Sure, we still have some issues to work through like racial and gender equality, but the majority of regular citizens I've spoken to and continue to speak to are kind, empathetic, decent and moral human beings who are simply doing their best to make as good a life as they can with what they have. They still believe that justice will prevail, though the media would make you believe there is no justice. They still give their neighbor the benefit of the doubt, though what we see on tv wants us not to trust. They still believe that their elected officials will fight for them when they head to the Hill, though the media wants us to believe that all bets are off once that official's nameplate gets secured to the door.

There are so many brave, honest, incredible people spread throughout this land whose stories don't make headlines and don't end up on CNN or Fox News. There are true heroes among us who don't seek the limelight. They simply go about it, live by the Golden Rule, and behave in a manner we were all taught at some point in our childhoods. But we hardly ever see these people on TV. Our newspapers rarely feature someone who has done something good. The bad news is still what sells papers and subscriptions.

So when I see people lose their shit and start excoriating ALL of America based on a bunch of privileged, wealthy, melanin-challenged, old dudes as if they are in any way representative of the beautiful, diverse, insanely talented, passionate and, yes, patriotic Americans who actually do the work, hold us together as a nation, and contribute positively to society, it kinda pisses me off. Actually, it enrages me.

Politicians are not America. They are a subset of Americans who, yes, have the power to create the parameters within which America operates. However, they are not representative of who we are, in aggregate, as a nation. Yes, we have problems, many exacerbated by what the media forces down our throats if we choose to stare and believe. Yes, misogyny is still rife in business. Yes, racism still exists. Yes, money is the root of all evil. But guess what? Yes, we still have teachers who believe in the power of education and are passionate about giving our children the tools they need to survive in this crazy, uncertain world. Yes, we have active duty soldiers and veterans who are sacrificing their own lives so that those of us who haven't served a single day on the front lines can backstroke laps in the freedoms we take for granted on a daily basis. Yes, we have activists who bravely face ridicule every day because they stand up to various lobbies and special interest groups and call out obvious financial corruption at the expense of the safety of our citizens. Yes, we have law enforcement officers who risk their lives every day who also have to carry the tremendous burden of bad PR created by a minute percentage of bad apples in the bunch. Yes, we have CEOs who truly want to make the world a better place for all of us, promote diversity and equality, and spread the wealth, but who are dismissed as privileged, wealthy assholes because their good idea dragged them kicking and screaming into the 1%.

We are a nation, in aggregate, of GOOD PEOPLE. Period. Yes, bad things happen to good people. I'm living proof. But even in my own victimization, I refuse to believe that this nation has gone to hell in a handbasket. Because I know, for a fact, it hasn't. Turn off the TV and go have some impromptu conversations with some real Americans. You may not always see eye-to-eye, but what you'll quickly realize is that even in our differences and diversity we are still each other's brother and sister. We bleed the same color blood, though our skin tones may differ. We speak the same language, though some may have really cool accents. We want similar things, have similar dreams and aspirations, even have similar concerns about where our nation could be headed if left unchecked. But I think you would be hard pressed to find many Americans who truly believe that this nation is no longer "great." This is a great nation, my friends. Even with our numerous issues, this remains the land of immense opportunity. Just below the surface bravado and hard candy shell are people who wouldn't think twice about helping someone in danger or in need or even risk their own lives to help save another's.

Please don't fall for what you're being fed. We're not perfect. Far from it. But we're definitely not fucked, either. And if you don't agree, use your superpower: your vote. Our country was set up to make sure you to have a voice in the nation you help create every 4 years. Even if you hate politics, like me, do your homework and figure out who best represents the change you want to see in this nation. And vote for that person. It's a crapshoot, let's be honest. But it's one that can be undone if it just isn't working out according to their promises. You have the right and the power. And, together, we'll make sure that this nation is still based on the tenets set forth by our forefathers. One nation. Under (whichever) God (you believe in). Indivisible. With liberty and justice for ALL.