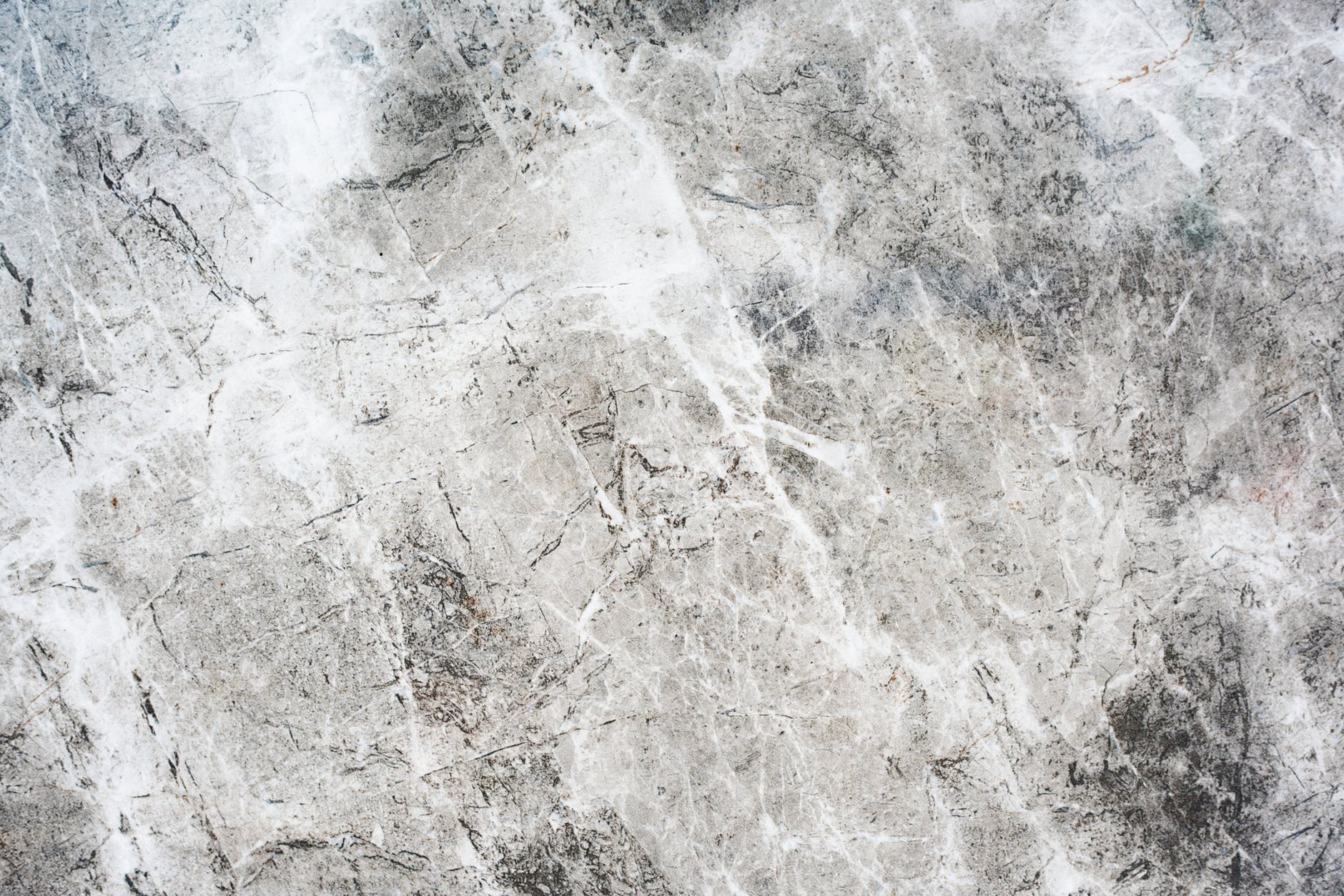 The second and most damaging aspect of intelligence is the idea that a person has a certain IQ score that they carry with them for life. For the first 50 years of intelligence testing, this was the way it was. However, for over 50 years now, scientists, researchers, psychologists, even some educators have tried to convince the public that intelligence is not a fixed entity but can (and does) change over time.

Why is it important that people understand that this construct changes over time? Because of the problems associated with mindsets. A fixed mindset stifles growth and potential. If that is how intelligent I am then why try – that is simply how intelligent I am. We know this isn’t true, but because of the history of the word, at least half of the people think that intelligence is a fixed attribute. Even amongst those who believe that intelligence is not a fixed attribute, the belief is that it is a very difficult attribute to change.

Finally, in our society, at least amongst normal individuals, intelligence is a highly desirable attribute.

So there we have it, intelligence is a highly desirable, measurable attribute that is impossible or very difficult to change.

So why do we suddenly have so many different attributes that are attached to the word intelligence:

I’m certain that the list will expand rapidly in the future as people figure out ways to monetize the development of an aptitude. An aptitude is not an intelligence. An aptitude in is “a natural or acquired capacity or ability; especially: a tendency, capacity, or inclination to learn or understand”.

The word intelligence does not appear in the list. How have aptitudes become intelligences? As I stated above, intelligence implies a highly desirable attribute that is either fixed or is difficult to change over time to most people in the population.

There are aptitudes that we would like to increase, like emotional stability, but how did this become an intelligence? I believe it is because, as an intelligence, it becomes a highly desirable attribute that is either fixed or is difficult to change over time. Because we all want to be (an allusion to a state of being) emotionally stable, if I can sell you a way to become emotionally stable you will pay me for it. Selling you emotional intelligence is easier than selling you the work you need to do to increase your emotional stability.

I’m not suggesting that these aptitudes are not worth developing. What I am saying is that the use of a word laden with the baggage that intelligence has is misleading and needs to change.

The semantics of the two words, aptitude and intelligence, imply that aptitude can be readily increased over time if I want to increase it, whereas intelligence is a positive attribute that is difficult to change over time.

It might be semantics, but it is loaded semantics.