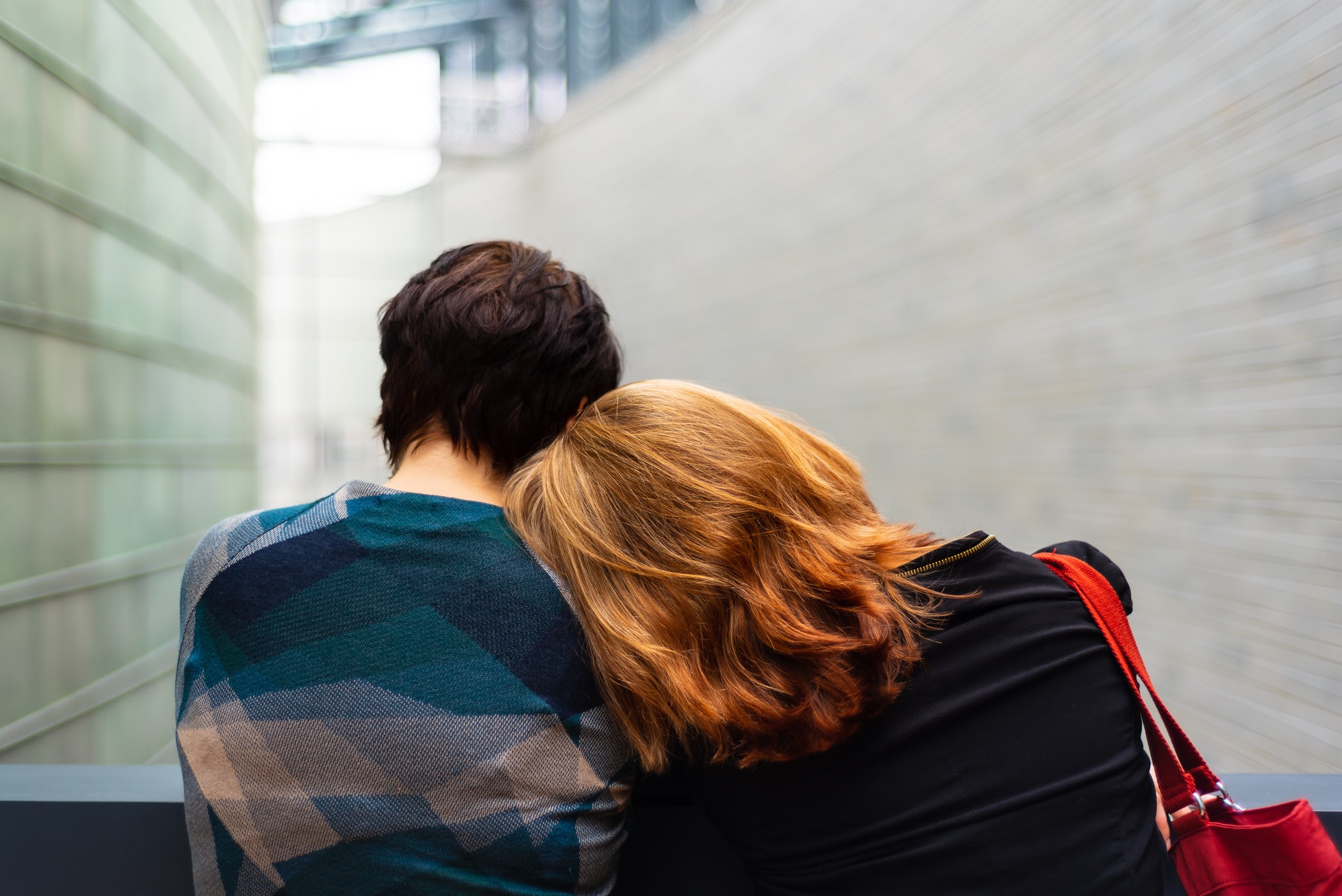 As readers likely know, I write, speak and advise on trauma -- particularly as it affects students along the educational pipeline.
Trauma takes many forms -- family dysfunction, natural disasters, shootings (including in places once deemed safe), overdoses, addictions and suicides. And trauma symptomology is complicated and tri-phasic. And unfortunately, many of those who deal with students are not trauma-trained.

Indeed, we don't have courses in many Schools of Education on trauma in an effort to prepare new teachers. And, we oft-times forget that teachers and staff and administrators dealing with the trauma their students experience can develop secondary and vicarious trauma. We would be wise to create trauma-responsive institutions; that would help everyone. And, I just did a webinar for the YesWeMustCoalition on this very topic; it will be available on their website at www.yeswemustcoalition.org. And, for the record, there are lots of locations and personnel who can benefit from being trauma-trained: doctors, lawyers, medical clinics, workplaces, community centers. All of this is dealt with in my forthcoming book from Teachers College Press, Trauma Doesn't Stop at the School Door.

Someone suggested that I reflect on television shows that focus on or deal with trauma -- medical shows, police shows, reality shows, regular newscast and evaluate how these "dramas" handle this sensitive and complex topic. It was the most recent episode of Law and Order SVU, Season 21, Episode 12, that pushed me to respond and look more closely at its treatment of trauma.

Episode 12 has gotten lots of attention, both positive and negative. The episode deals with a rash of suicides, albeit for different reasons. A former police officer commits suicide because she was raped and no one paid any attention when she made the allegations; indeed, her rape was covered up by male officers or at least not investigated fully. Then, an officer questioned about the rape commits suicide, although he was not the rapist. Just recalling the event seemed to put him over the edge, although his wife noted in the episode that he had been struggle for several years with the difficulty of the job of being a police officer. Finally, as if all that were not enough, Captain Benson's former lover commits suicide -- he had brain cancer and after disclosing the name of the rapist (his police partner) and clearing his own name and insuring that justice would be done, he kills himself. Three suicides; dramatically different reasons.

More on that last observation in a minute.

Some have written that the episode is designed to showcase the risk of suicide that victims and police officers face. Others thought it is reflective of loose and easy writing -- just kills people off and that makes for a story.

I have been watching Law and Order SVU for years and years. Reruns too. I have watched how Benson deals with victims and how she navigates her effort to get information and a prosecution with sensitivity toward the rape survivor. Indeed, on occasion, she discloses that she too was raped. She deals with adult survivors and children; her survivors are male and female; old and young; rich and poor. And, she appears genuine in her ability to understand the pain and trauma rape causes. There is something compelling about her effort to balance the need for justice and the concerns a rape survivor experiences, including disbelief by others, diminution of sense of self, embarassment and shame, loss of identity, silencing. I think she helps real victims -- in the real world. Her fictional character messages.

FYI: At the end of the most recent episode, there was a link to suicide prevention help if viewers needed it.

Here's what is troubling me about Episode 12. Too much is going on for viewers to process well. There is too much messaging as to how we respond to trauma. Three suicides is one or two too many. The suicide of a rape survivor is worthy of its own episode. How we deal with rape, especially when it is concealed, is a worthy topic. The litigation against Harvey Weinstein is evidence of the pain his "victims" experienced. And, the need for support between and among victims is clear: there is comfort in numbers in a way. One was not the only person raped, even if one feels that way.

The struggles of those in caregiving capacities and policing are abundant: when we regularly witness trauma and don't exercise self-care, we are at risk as providers of care. Our capacity to do our jobs is impaired and our lives in our homes are challenged. This is a topic that deserves attention too. And, the television show, while being forthright about the benefits of therapy does showcase its risks in terms of disclosure and sense of possible job loss (with therapy being seen as a weakness). Similar issues arise in the context of the military where trauma is not infrequent but the risks of seeking help are abundant. Some fear therapy but the worse fear is that others will know we need help. Seeking help regrettably is seen as a sign of weakness not strength. That's true more generally; we have a American proclivity to favor "we can do this alone" mentality. Autonomy reigns supreme.

The final suicide is based on illness and the desire not to drag one's family through the consequences of devastating illness, including the change in personality that may accompany the illness. Thisis a topic that is all too common. Those with debilitating illnesses ponder -- unless loss of mental function has already occurred -- whether they want to be a burden and how they want to be remembered. Those with Alzheimers Disease may not want to experience the illness and its consequences but by the time that is a reality, they are too ill to make the needed decisions. Just read Still Alice.

Here's my observation: too many important issues in Episode 12 got conflated. Suicides are not all the same. The reasons for suicide, the ways suicide is committed, the context and culture in which they occur: these are all different. And, as such, we need a vastly more nuanced approach to understanding, displaying and responding to suicide. Trauma accompanies suicide. No doubt about that. But, putting different situations all together assumes our reactions, our approaches, our feelings are the same with respect to all suicides.

Death of someone about whom we cared carries trauma. Ponder the deep feelings about the death of Kobe and his daughter Gigi. Suicide is death of course and how we response needs to be handled with more nuance, more understanding and more solutions -- for those who may commit suicide and those who survive the suicide of others. Law and Order SVU missed an opportunity; I appreciate the power the show could have. I just wished they hadn't shortcutted the depth of different types of suicides and approaches to ameliorate them. Both parts of this prior sentence were shortchanged.

It's not too late. The show has time to deal better with these issues moving forward. It seems the show isn't ending immediately. Let's hope they can handle the complexity of issues of trauma more effectively moving forward. Lots of people would benefit from that. Lots. We can't afford to lose these opportunities. Sadly, we need to learn to deal with trauma and its aftermath. It is too present to ignore.