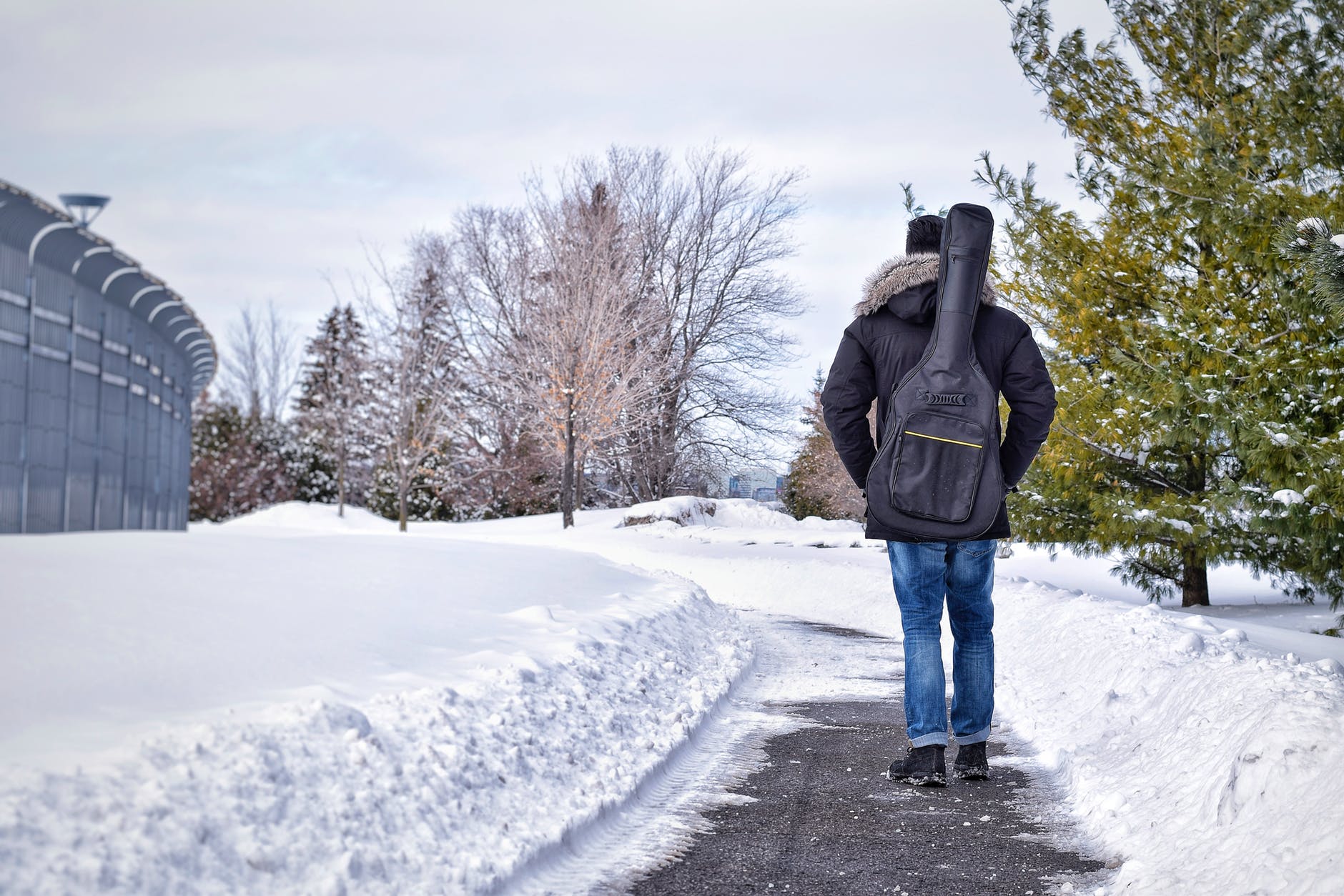 The transfer of knowledge or learning from one situation or environment to another is one of the central long-term goals of any educational endeavor. As Bjork said in his 1994 work on training, “… long-term goal of training is to produce a mental representation of the knowledge or skill in question that allows for flexible access to that knowledge or skill. We would like the learner to be able to generalize appropriately, that is, to be able to draw on what was learned during training in order to perform adequately in real-world conditions that differ from the conditions of training.”

This problem is not a trivial problem. In 1966, a bibliographic report was published about the problem of transference with 1,775 articles that talked about the transference problem along with some educational interventions that could possibly help with the transfer of knowledge or information from the conditions of learning to other conditions where knowledge might be used. The problem of the transfer of knowledge is still with us as is outlined by Baldwin and Ford (2006), "Transfer of training is of paramount concern for training researchers and practitioners. Despite research efforts, there is a growing concern over the 'transfer problem.'" This seems to be a problem that simply won’t go away.

As an example, when children are taught about fractions and become proficient at working out fractions on worksheets, they find it very difficult to transfer that very same knowledge into a kitchen when they are asked to make a batch of cookies and 1½ times the recipe – even if they do have rudimentary cooking skills. A simple illustration, but an illustration that can be extrapolated to almost any kind of learning.

In higher education, classes are almost always taught independently of each other. Rarely are the various topics that are covered within a single “subject” brought together in a way that forces students to transfer their learning about one topic to another. In fact, most programs move the learning from very broad coverage to ever more specific aspects of a subject area. In the class I taught last year called Social Cognition, the students really struggled with the bringing together two different areas of psychology. This is the basis of the higher order thinking skill of complex inductive reasoning. Taking specific ideas and transferring them from one topic to another in a way that combines the ideas into one.

Although we can easily see how the transference problem effects knowledge, we can see the same effect on skills as well. Most of our lower order cognitive skills are transferable simply by the way they are taught and used. As an example, we transfer our ability to read across virtually every domain because it is taught that way right from the beginning. Skills that are taught and practiced in numerous environments and situations are transferable, and as the number of situations or environments increases, the more transferable the skill becomes. If we look at reading or writing skills, they could be thought of as universal basic cognitive skills. However, taking a statistics class within a discipline will almost always result in a student learning how to apply statistical techniques to that subject area but leave them baffled as to how to use that skill in a different subject area.

Unfortunately, this same principle of non-transference applies to the higher order thinking skills that I have written repeatedly about. Even when we do manage to teach some of the higher order thinking skills in a college or university, the problem of transference means that the skill is almost always confined to the subject area where it is taught.

As an example that I am all too familiar with, I am an expert in The Science of Learning. I know what the research says about various methods of teaching. Even though I would say that most of the higher education professionals I deal with would display critical thinking abilities in their own field of study (I would hope) they rarely display critical thinking skills when it comes to their own teaching. There is no more scientific controversy over the ineffectiveness of lecturing than there is controversy over global climate change. However, professors and teachers almost universally reject the idea that their most cherished method of teaching is not also the most effective (read the comments in the linked article). Even when they begin to question the effectiveness of the method, they really cannot abandon it, as the latest teaching fad called a flipped classroom demonstrates. One of the two primary components of this method of teaching still uses lectures as the main method of delivering knowledge.

In earlier ages, a liberal arts education was designed to teach higher order thinking skills across multiple domains. However, this disappeared with the formation of subject silos and the elimination of reading (and discussion) rooms that were once a ubiquitous (and necessary) part of a good education.