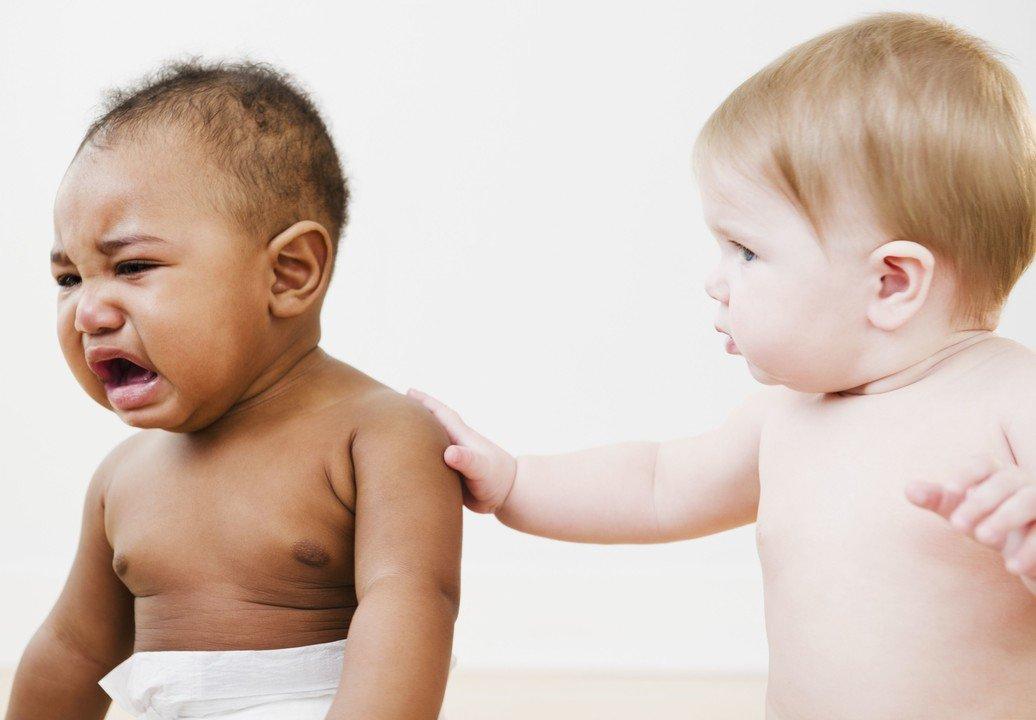 Metacognition has two places in the hierarchy of higher order thinking skills. Your basic metacognition is the development of insight in a real and pragmatic manner. It is the ability to monitor, control, and understand your own thought processes or cognition. It is, really, a set of skills rather than a single skill on its own. In an earlier article, I explained metacognition this way:

According to Piaget, metacognitive skills begin to emerge during adolescence. He didn’t call them metacognitive skills but referred to them as a critical part of formal operational thinking (the final stage of his cognitive development model). In this stage, children can begin to apply mental routines to abstract material. In Geiwitz’s metacognition example, adolescents can understand and can solve a problem like “If a suitcase can eat four rocks in one day, how many can it eat in two days?” Prior to the rudimentary development of metacognitive skills, a suitcase that eats rocks is an imaginary construct that does not exist in the real world, so children have difficulty understanding how to answer the question as a serious exercise; the content of the problem (its concrete aspects) gets in the way of solving the abstract components of the problem because they are unable to reason in a purely hypothetical way.

Being able to understand and direct our cognitive processes underlies the ability to understand and direct complex problems in management situations, view problems as an expert, and gain a clearer understanding of complex social and societal interactions. The greater an individual’s metacognitive skills have been developed, the greater the individual is able to direct their cognitive functions in order to direct and manage their interactions in the world around them.

Metacognitive abilities are something that we should foster and develop in our students. During grade school and high school, there are many teachers who feel that it is important to develop a metacognitive skill set. Given that the ability to understand and manipulate completely abstract concepts does not emerge until late adolescence, the energy used by primary and secondary school teachers is better spent directed toward cognitive skills and tasks that children and youths are able to do. The responsibility to develop metacognitive abilities lies in higher education.

As one of my areas of research, I looked at how we could measure and begin to develop the most basic metacognitive abilities in first-year university students – knowing what you know and knowing what you don’t know. I worked in a fairly selective school and fully expected that the students would arrive with basic metacognitive skills (knowing what you know) in place. I have to say that I was shocked when using an a’ signal detection measure to determine this basic metacognitive function, the majority of the students scored a 0.50 – they were simply guessing whether they knew something or not. I was pleasantly surprised to see that after six weeks of practice (one hour a week) their performance had increased to an average of 0.80. They were pretty good at discerning what they knew and what they didn’t know. Knowing that you know something is based on an abstract feeling and practicing to recognize that feeling after querying your own knowledge improves it.

In my own research into the subject, with the absence of this most rudimentary metacognitive skill, I am very dubious when I hear about how well the metacognitive abilities of children and youth can be developed using the techniques touted by many educators.

As with most of the higher order thinking skills, metacognition plays a wider role in life than just academic work. However, metacognition has, by far, the widest reaching effects in people’s lives as the following list demonstrates. This is likely the reason why educators have focussed and tried to develop metacognition in children. Here are the areas of life that research has demonstrated are effected by metacognitive skills:

The foundational metacognitive skill upon which other metacognitive skills are based is called metacognitive monitoring. This is the ability to determine whether or not you actually know something with any degree of certainty. My students and I studied this for several years and devised a method of both accurately measuring and developing this skill. What we did was simply ask subjects a general knowledge content question, and then asked them to indicate how certain they were that the answer they gave was the correct one. By measuring first-year university students’ certainty in this manner, we are able to calculate just how good they are at really determining what they know. As I stated above, students consistently performed at chance or barely above chance levels of knowing if the answer they provided was the right answer or not. They are not very good at determining whether they know something or not. Their metacognitive monitoring skills, upon which the other metacognitive skills are built are simply not there.

Full metacognitive training is largely about understanding the process that you use to deal with a problem, along with a recognition that there are many ways that a problem can be approached, with a number of the approaches yielding a positive outcome. It also involves the ongoing monitoring of the thinking processes that you might use, and a willingness to change an approach, a willingness to back up and go a different direction, a willingness to throw away work you have already done when progress is impeded, slow, or nonexistent. It is about monitoring your thought processes, searching through what you already know that might help solve a problem and a penchant for trying out something else if the cognitive tools you have at hand are not sufficient.

The lack of metacognitive skills would lie at the heart of knowing things through the method of tenacity – a knowing that is resistant to normal persuasion and evidence. Although normally listed as a part of critical thinking, the ability to, monitor which of your thinking processes that you might use, demonstrate a willingness to change an approach or way of doing things, a willingness to back up and go a different direction, a willingness to throw away work you have already done when progress is impeded, slow, or nonexistent, or methods you usually use to carry out work are shown to be poor based on or when the evidence you are not aware of, metacognition encompasses this and much more.

In one of the best experiments I ever read about, subjects learned wordlists in scuba gear at the bottom of a pool and then learned other word lists at tables beside the pool. When they were tested on the wordlists, at the bottom of the pool, they remembered the wordlist learned there but could not recall very many of the words learned at the poolside and the same the other way around. This is context-dependent learning.

Higher-level metacognition is when a person learns how to use all of their higher-order thinking skills within any context. Rare and difficult to achieve. This may seem to be beyond any normal education but as the scientific research tells us how these skills are learned and how to overcome context-dependent learning, a program could be designed that would provide graduates with higher-level metacognition.

Although all higher-order thinking skills benefit individuals and society, I believe that metacognitive development should be given a higher priority than some of the others.