Singer/songwriter Natalie Jean calls for more compassion in her new LP “Where Do We Go From Here?” which dropped on Valentine’s Day.

Haitian-American Jean envisioned her new concept record as an antidote to an increasingly divided world where love and charity are run over by narcissistic and selfish behavior. 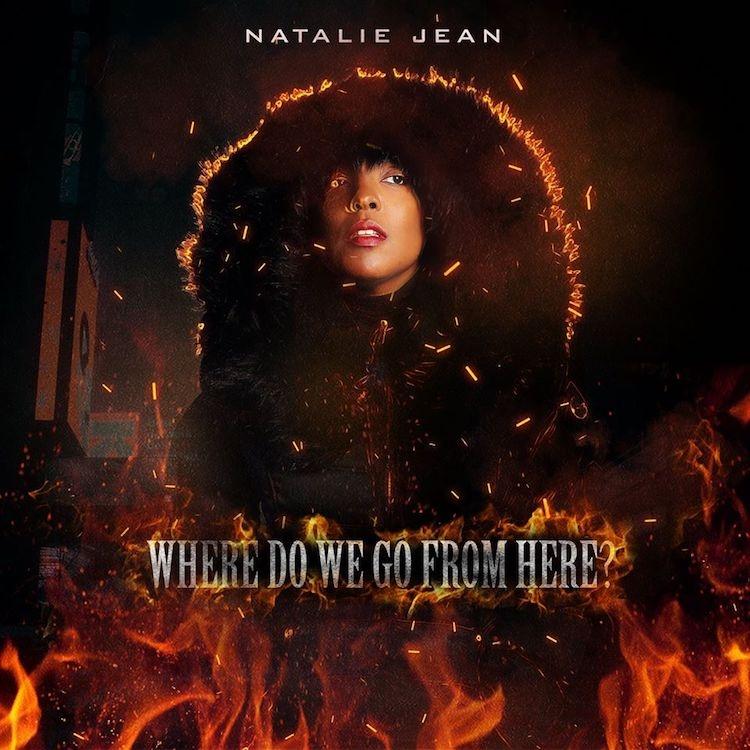 While her fifteen songs passionately deal with hot-button issues like immigration, racism, gun violence, Mother Nature and climate change and where we should go from here, Jean kicks off the record with an incredibly personal tune that will hopefully shock people to take action. Jean, who recently appeared at the Grammy Awards, explains, “My intimate song ‘I Told You No’ is about the moment after being raped. I thought this was very important as I wanted to convey the emotions I went through. So, it is very personal to me.”

Honest and raw, this poignant song’s lyrics cut to the very bone of the horrifying fact that “the majority of rapes in the U.S. go unreported...and, sexual violence, and rape in particular, is considered the most under-reported violent crime.” Here are her lyrics:

“When I close my eyes/I see the flickering lights/It’s like I’m living in a bad dream/When I will be able to look in the mirror/And see the old me, I want to see the old me.”

—Natalie Jean’s powerful lyrics from “I Told You No” from her new LP “Where Do We Go From Here?”

Whoa! Ms. Jean knows the score, because she didn’t initially report her own rape, and, also like others, that wasn’t the first time she’d been sexually assaulted. Check out these awful statistics.

The scenario depicted in her “I Told You No” did indeed come from her College days but, as with other women who have kept quiet, there were previous instances in high school. Jean honestly says:

“It was someone that I knew, but not very well. I never reported it. I was ashamed...I didn't think anyone would believe me...I was shocked...At that point in my life, I already had low self esteem. I always wanted people to like me. I questioned, whether I was deserving of this pain. I was already in a lot of pain myself. Growing up, I had a very loving family, but I never really loved myself. I thought I was ugly. Felt out of place. I was out with some friends on campus. Then, it was time to go home and I walked alone. The person grabbed me from behind. I was assaulted and the person ran off. I was able to see who it was. A week later, he apologized. I didn't even know what to say. But at that point, I could never be around him. Everyone knew him as this nice guy, but I knew different. So, I suffered through my pain. I was already a depressive and this just heightened my depression. There were many times, where I sought to end my life. But something allowed me to push through. I got into spirituality and had to learn to love myself. I am not a victim. Now, I am a lot stronger and speak my truth.” 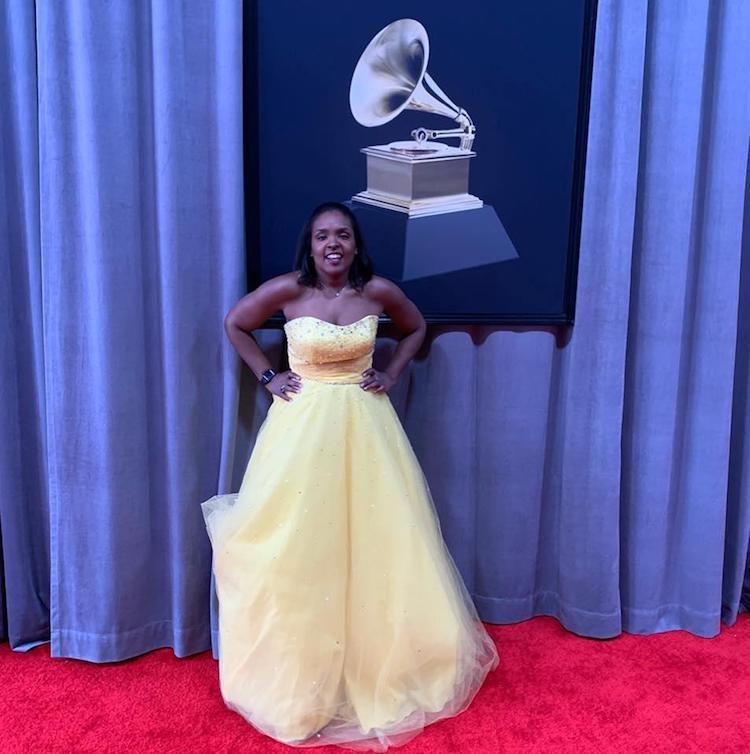 With 5 previously released independent albums in different languages, Jean has earned over 70 various award nominations, including a 2019 Global Music Awards Medal and was a 2019 Josie Music Awards Winner. For this new album, Jean leaned on her own DNA—French, African, and Creole roots—and eclectic musical tastes. And, the record is full of pop and Americana/country, with some rock and some blues thrown in.

But why did Jean choose the powerfully evocative “ I Told You No” to kick off the record?

“I made it my first song, because I believed it to be impactful and the most shocking. I am a person who always seems to be happy and fighting the good fight. But I wanted people to be aware that there are people out there that have suffered. To not judge a book by its cover. I created this song, because I wanted others to feel what it is like to be assaulted. Some people think that it is the woman's fault—if they had just done something different or worn something different.”

She adds, “My overall goal is to get people to feel their own pain. And then, and this is challenging, to be more compassionate and understanding.”

For sexual assault help in the US, call 800.656.HOPE (4673) at the National Sexual Assault Hotline. For more info, check out the Rape, Abuse and Incest National Network or RAINN. In the UK, Rape Crisis England & Wales is the umbrella body for a network of independent Rape Crisis Centres. All its member Centres provide specialist support and services for victims and survivors of sexual violence.