Once You See It, You Can't Unsee It: The Galileo Complex

Once You See It, You Can't Unsee It: The Galileo Complex 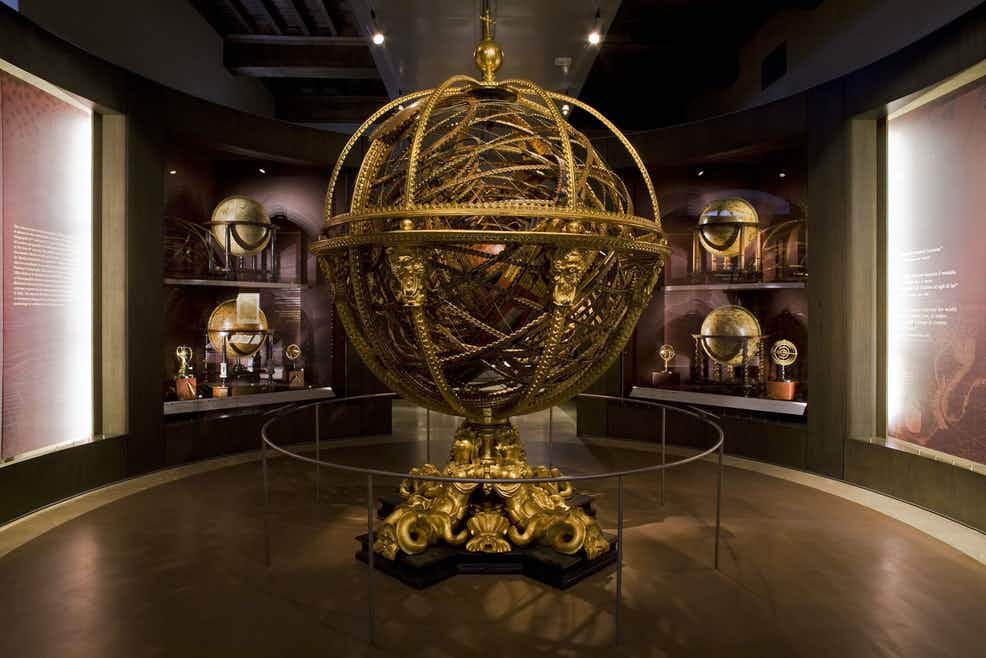 I recently became fascinated with an idea: "The Galileo Complex". And once you see it, you can't unsee it.

The (unofficial) condition would be intriguing enough in its own right, but what makes it all the more compelling is that those who display traits will have their symptoms unwittingly amplified by the modern social media landscape.

Put simply it's this: many historical icons and innovators who challenged convention were initially derided, but later proven right. Therefore, today those individuals who challenge convention, and meet opposition, become convinced that they must, by definition, also be right.

Or, in short: if you find yourself in the wrong, keep going because that’s proof you must be in the right.

Which is, of course, wrong.

True enough, Galileo’s discovery that the Earth orbited the Sun, and not the other way round, was attacked by the Catholic Church. Louis Pasteur’s notion that disease was caused by microscopic germs went against the scientific community’s  ‘spontaneous generation’ theory of decay and illness. Emeline Pankhurst’s quest for female suffrage was met with arrest, torture and death.  Yet they were all on the right side of history.

But that does not mean the inverse is true.  As the great Carl Sagan said:

In the modern era, social media’s echo chamber magnifies those unwittingly suffering from The Galileo Complex ; those who think resistance and opposition means they are on the right track.  Those who think they are the new Galileo.

This can happen in two ways:

First, it can more easily allow would-be firebrands, provocateurs and pioneers to take the temperature on a particular issue in order to set themselves in opposition to it. They can now use the counterweight of prevailing opinion as a slingshot to throw themselves in the opposite direction. In many ways, it can be used to excuse the inexcusable, with many wannabe icons playing the ‘history will vindicate me’ card.

Meanwhile, genuine pioneers like Peter Diamandis intone ‘...the day before something is a breakthrough, it’s a crazy idea”. Which works well for billionaire funded X-prizes, but didn’t work so well for ‘Mad’ Mike Hughes who died in a home-made rocket trying to get high enough to prove the earth was flat.

Elsewhere, Twitter is awash with labels like ‘MSM’ and ‘self-appointed metropolitan elite’ as if to claim that the majority must be wrong, by the simple fact of being in the majority. And therefore the inverse, the minority, therefore must be right.

Second, it can act as a magnet for minority and fringe opinions, drawing them together to reinforce the idea that their counterfactual has validity. It rallies and marshals viewpoints to legitimise their presence in the conversation. Professor Richard Dawkins once stated he didn’t debate Creationists. Not because he couldn’t win the argument - after all, he’s an evolutionary biologist - but because he feared that publicly seeing them in opposition would position them as a seemingly legitimate challenge to the hardest of hard facts.

The propaganda machines of infamous 20th Century regimes help remind us that media can amplify prevailing attitudes by virtue of its reach and scale - and can be harnessed to do great harm to the planet and its people. This is not a new phenomenon.

However ‘The Galileo Complex’ does seem relatively new. It’s turbo-charged by a democratised social media, empowering those who think they are right only because there is so much evidence about why they are wrong. It re-enfranchises the crackpots and the deluded, heightening their sense of validity and bewitching those who wish to set themselves in opposition to everything.   And, to cap it all, in a Mobius Strip of ironic feedback, those who could be accused of suffering from The Galileo Complex would likely countersue their accusers, stating the label is used only by a mainstream cabal hellbent on preserving the status quo.

What to do about all of this?  Well, it’s tough. Works like Thinking Fast And Slow, and more recently Rationality by Steven Pinker are part of a latter-day movement to shine a light on the bugs in the code of the human operating system. Perhaps it’s their vain hope that we can become more efficient beings by understanding where we so often go wrong. Wishful thinking, indeed.

But for what it’s worth, I think a possible answer to not falling foul of The Galileo Complex is this: don’t benchmark your opinions or your ambitions by measuring the number of people who hold views either for or against your opinion. You may be in the minority for a good reason, or indeed in the majority for a good reason. Rather, arguments should be based on their own merits; facts, figures, logic, good thinking.

We can but hope.