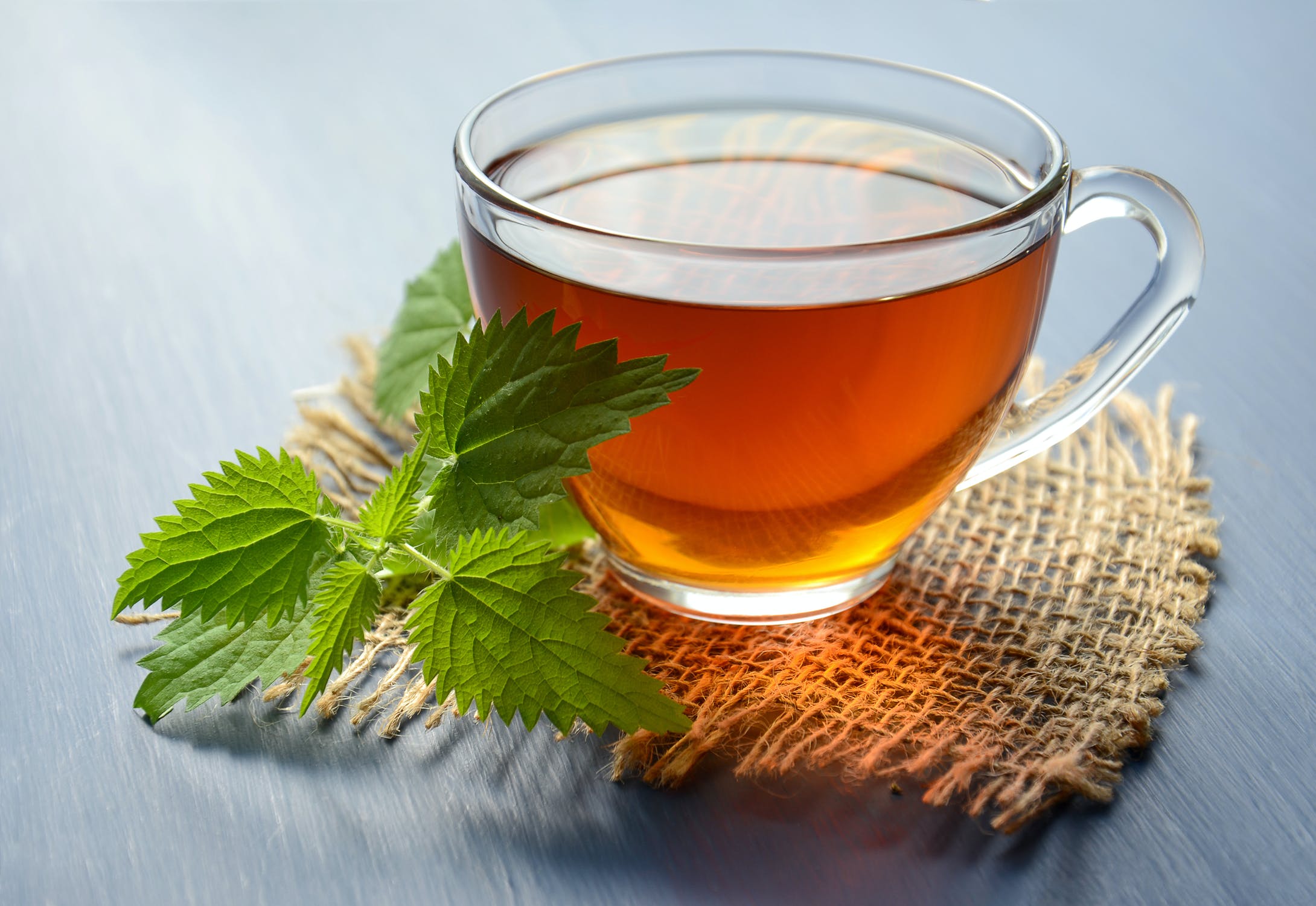 Even if you are new to the world of herbal supplements and medicines it’s safe to assume you’ve probably heard of at least one of the following herbal remedies: Ginseng, Ginkgo biloba, Elderberry, Kratom, Saint John’s wort, Turmeric, Ginger, Valerian.

These herbal supplements are so popular and common you can easily find them at your local pharmacy, supermarket, vitamin shop or online from nutritional supplement sites like supersmart.com 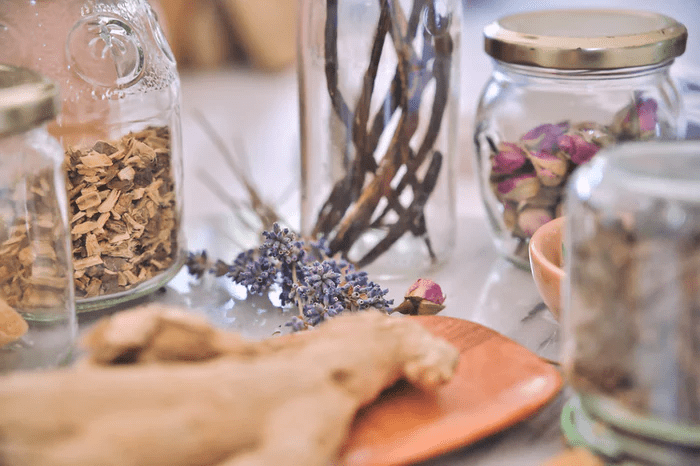 The three most popular varieties belong to the Ginseng family which have been used for centuries in Chinese medicine. It is the root of plants in the genus Panax which are often characterized by the presence of ginsenosides and gintonin and is commonly touted for its antioxidant and anti-inflammatory effects as well as helping to regulate blood sugar levels and have benefits in the treatment of some cancers.

Ginkgo biloba, also known as the maidenhair tree, is native to China and has been grown for thousands of years for a variety of uses, it is often referred to as a living fossil because it is the only living species in the division of Ginkgophyta. Ginkgo biloba is an antioxidant-rich herb used to enhance brain health and treat a variety of conditions including altitude sickness, asthma, bronchitis, and cognitive disorders.

Elderberry, also known as elder, is from the genus Sambucus, flowering plants in the family Adoxaceae, formerly placed in the honeysuckle family, Caprifoliaceae, reclassified as Adoxaceae due to morphological and genetic comparisons to plants in the genus Adoxa.

The berries and flowers of elderberry are packed with antioxidants and vitamins that help prevent and ease cold and flu symptoms, boost the human immune system, tame inflammation, lessen stress, and help protect your heart.

Mitragyna Speciosa, also known as Kratom, is a tropical tree in the coffee family, native to Southeast Asia that has been used as a traditional medicine to relieve pain, increase energy, sex drive and stimulate appetite for generations due to its primary active alkaloid known as mitragynine which interacts on a vast array of receptors in a user’s central nervous system, the most prevalent being the mu, delta, and kappa opioid receptors. Kratom has been used to curb opioid withdrawal as well. The people from Kratom Connect explained that in Thailand, Kratom is processed and sold as a medicine and in the United States, it is considered a controlled substance in a small number of states. It is not approved for any use by the Food and Drug Administration and since there is no regulation in place to protect consumers, it has become increasingly difficult to find a reliable, fully-tested, high-quality, and safe product. Therefore, you need to find a good source of information and a reputable supplier if you are interested in trying this unique herbal supplement.

Saint John’s Wort, a flowering plant with yellow flowers that grows in the wild and widely prescribed for depression, is in the family Hypericaceae and the type species of the genus Hypericum. The flowers are used to make liquid extracts, pills, and teas and have antibacterial, antioxidant, and antiviral properties as well as active ingredients such as hyperforin. Because of its anti-inflammatory properties, Saint John’s Wort has been applied to the skin to help heal wounds and burns.

Turmeric is a flowering plant, Curcuma longa of the ginger family, which is commonly used for conditions involving pain and inflammation, such as osteoarthritis. It is also used for hay fever, depression, high cholesterol, a type of liver disease, and itching.

Ginger is a flowering plant whose rhizome, ginger root, is widely used as a spice around the world and used in alternative medicine as an effective aid in treating dizziness, menstrual pain, arthritis, nausea, and vomiting after surgery, preventing morning sickness, weight loss, and to prevent motion sickness and seasickness.

Valerian is a flowering plant, the root of which is dried and used as an herbal remedy that is used in alternative medicine as an aid in treating anxiety, stress, depression, attention deficit disorder, chronic fatigue syndrome, tremors, epilepsy, menopause symptoms, and sleeping disorders such as insomnia. 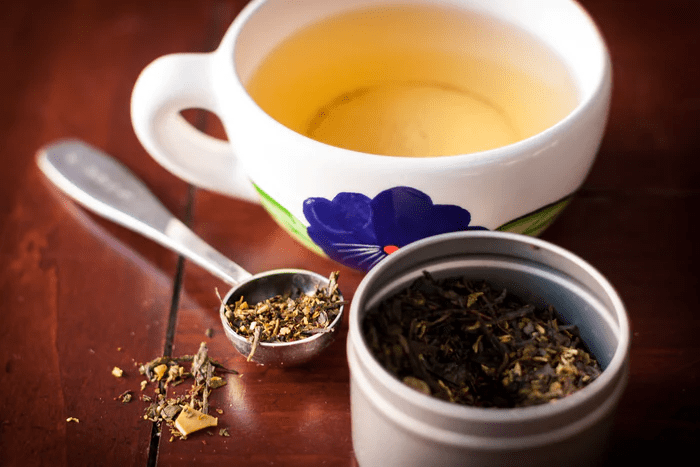 Ultimately, having a natural substitute for medicine easily available to nourish or provide vitamins, minerals, amino acids and other essential nutrients for the desired health benefit is a good thing because it doesn’t require setting an appointment to waste time in a crowded doctor’s office waiting room for a prescription.