Reflecting on 2018: It's A Different Kind of Year For Us All

Reflecting on 2018: It's A Different Kind of Year For Us All 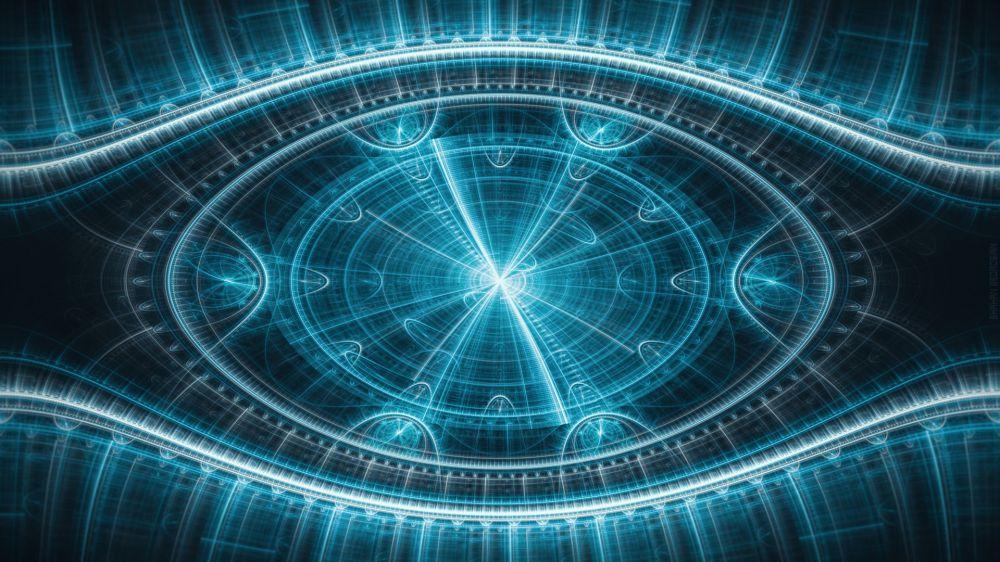 I have been reflecting on what to write as we enter 2018. The end of one year and the start of another is a common time for reflection. But something is different this go-around. I don't feel celebratory.

The usual prediction list seems too downbeat as I actually do not see much positive occurring in the fields in which I think, write and speak most frequently: education in the US across the pre-K -- 20 pipeline and trauma (and how to help children, parents and schools address Big T and small t trauma). I had actually shared that I intended to write a list of predictions but when I set out to do it, it seemed more like a list of projected disappointments. That's not good. Unpublishable actually.

In fact, despite noble efforts to move the proverbial needle even several degrees, I am not optimistic that we will find much enlightenment in 2018 in the US. Yes, I can hope and yes, I can fight for change, Yes, I can wish for things like civility and quality expenditure of funds and quality personnel working within our federal agencies and judiciary -- folks who will stay despite the storm and the continuous run to the exit.

I could write about my hopes for 2018 -- similar to predictions but even more upbeat. But, again, my hopes are not strong this go-around. I am not envisioning a vastly better world.

Indeed, I can't even realistically wish for peace as I have an odd feeling we will not be at peace -- in many ways here and abroad. I can hope we won't have person-made and nature made disasters but that too is more than a tad hollow as a hope. Without changes in gun laws and improved mental health and declines in terrorism, person made tragedy seems inevitable. And as to nature made disasters, they too will continue as our climate changes; nature doesn't listen to our "Science" President, who disregards hard science and even denies our climate scientists access to the largest convention of this topic: the AGU.

Nope, hope is not the right angle for 2018. So, instead, I will write about expected feelings -- feelings I anticipate having and ones I believe others will have. Some are positive and some are negative. All are realistic.

I expect I will feel anger -- anger at the larger world that seems to have fallen off its axis and taken its moral compass with it. I think my anger may be directed at the incivility and inattention to those in need or those who are not elite. If only we could pop off our high perches and feel what others feel -- walk a mile in their shoes -- only then will we be able to take noticeable strides forward.

I am not good at anger; it is not an emotion with which I don't have much experience at least in a public, external sense. For me, anger feels like opening Pandora's box -- once I lift the lid, the anger will rise and grow and flourish even. Those who know me know I rarely express anger; I will go silent and quiet first.

I anticipate feeling scared in 2018 -- scared about the world our children and our children's children will inherit. It is not looking good as the saying goes. We want to leave the next generation with a world that is better than the one we inherited, a world filled with values that we cherish like equality and fairness and good health and psychological well-being and quality and well-paid and continuous employment accompanied by acceptable living conditions and enough food.

I am not so sure we will see that and it scares me. I am not yet a grandmother (although that is one hope I have) but I am scared that we are not bettering our world. If anything, we are becoming isolationists in the US and there aren't many positives to that. And, I am scared of war and its deaths and its aftermaths. Best as I can tell, there's not much positive in war, except perhaps improvements in our economy and higher employment rates. Yes, war does protect our freedoms and ostensibly facilitates our global safety. But, as teenagers say, I'm not feeling it.

I do anticipate feeling the need to protest, to speak up and out even if I (and other like me) are not heard. Protest is, despite what many say, a way of showing patriotism. Indeed, Carolyn Kennedy's book -- A Patriots Handbook -- makes this very point. Many dissenters are patriots in the best sense. And for me, the idea that a politician would try to create a new law to make a team refund money to stadium visitors when players kneel at the National Anthem makes me want to stand up and shout: where did we go so so wrong? Doesn't anyone remember the power fists that American athletes displayed at the 1968 Olympics? They had meaning.

Speaking of Canada, I will be at the University of British Columbia for five weeks starting Feb. 1 as a visiting scholar. That's not a prediction; that's a reality. And, I am looking forward to another culture, another approach to politics and life in general. Vancouver is one of my favorite cities and it is gorgeous place in every sense. Perhaps I will see things differently when I am there. A part of me worries that I will like it too much, that it will be feel too good a place in many senses. That would be a frightening feeling. I know many who defected to Canada in the late 1960s. Some defected at the start of the Trump administration. I can't imagine myself as a defector; the feelings of a defector have to be ones of desperation and loss with a touch of hope tossed in there. I have family and a lover in the US; I would not leave them. Never.

The latter point gets me to positive feelings. I do expect to continue to feel love. I have friends and family who bring me enormous joy and with whom I experience real pleasure. I have a life-partner whom I adore and whose love I carry with me at all times. He's the man I have waited 6 decades to find. I won't lose that feeling in 2018 and I won't lose the gratitude I feel either.

So I expect feelings to run high in 2018 --- many negative, frightening feelings. I suppose it is best to see them coming. At least then, one can be prepared. And perhaps, too, I will be wrong and the world will find its way back to its axis. That's possible; anything is possible.

As we enter 2018, I cross this border of time with trepidation, yet another feeling. I am not lurching or launching into the New Year. Instead, I am tiptoeing -- slowing. And with each small step I harbor a hidden feeling that somehow, the land will hold firm and the values at our core will remain intact and we will manage to protect those who need us the most. With compassion. With empathy. With respect. Maybe there are newfound benefits in moving forward slowly. No ball dropping to cheers in Times Square in NYC for me. No firework displays either.

Instead, I plan to walk quietly forward -- hoping, dreaming, wishing and yes, planning, for a better tomorrow. Care to join me?