Remember, Your Failure Is Your Success In Progress

Remember, Your Failure Is Your Success In Progress 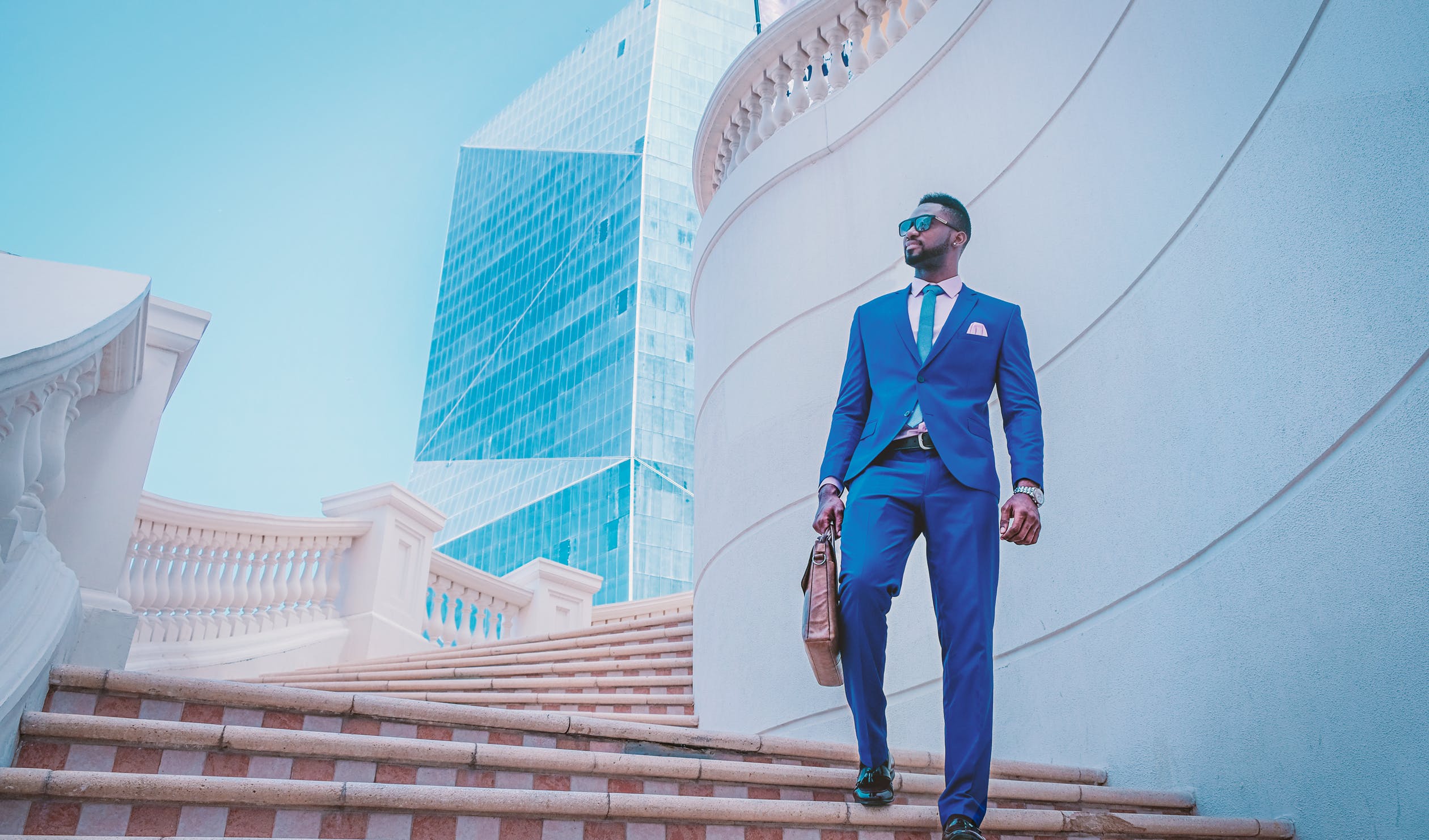 Like most people, I also saw failure as a bad thing. I tried my best to avoid it at all times. But that’s out of the question. Failure isn’t something that can be avoided. From the start of my career to becoming a marketing manager at ProofHub—I’ve seen failure more than I had expected.

Eventually, I realized that failure is what you make of it. If you try to run from it, it’s your biggest fear. And if you learn to learn from it, it’s an opportunity. The choice is all yours.

Plan, execute, track, and deliver projects the right way in the first trial with ProofHub. Sign up!

I will admit, failure sucks. I mean—It feels terrible every time I get slammed in the face with failure. But once I get past that moment, I get success.

It’s understandable (and frankly, obvious) if you don’t feel the same. Now, to help you see failure as success in progress, here are some facts that I’ll suggest you remember the next time you come face-to-face with failure.

Failure’s New Identity— Six Reasons Why Failure Is Good For You!

My suggestion: Next time you try something, give yourself a thumbs up for failing spectacularly.

Fail and fail often. But don’t let failure become your fear. Try to get past the regret and start looking at failure for what it is.

… part of the learning experience.

Remember how Thomas Edison once famously put it—"Great success is built on failure, frustration, even catastrophe… I didn't fail 1,000 times. The light bulb was an invention with 1,000 steps.”

Have you failed a thousand times in something before you finally succeeded? If yes, then you know a thousand ways not to treat failure as an option to quit. And that’s pretty cool.

I would love to know all about your experiences and hacks. Tell me all about it in the comments section!