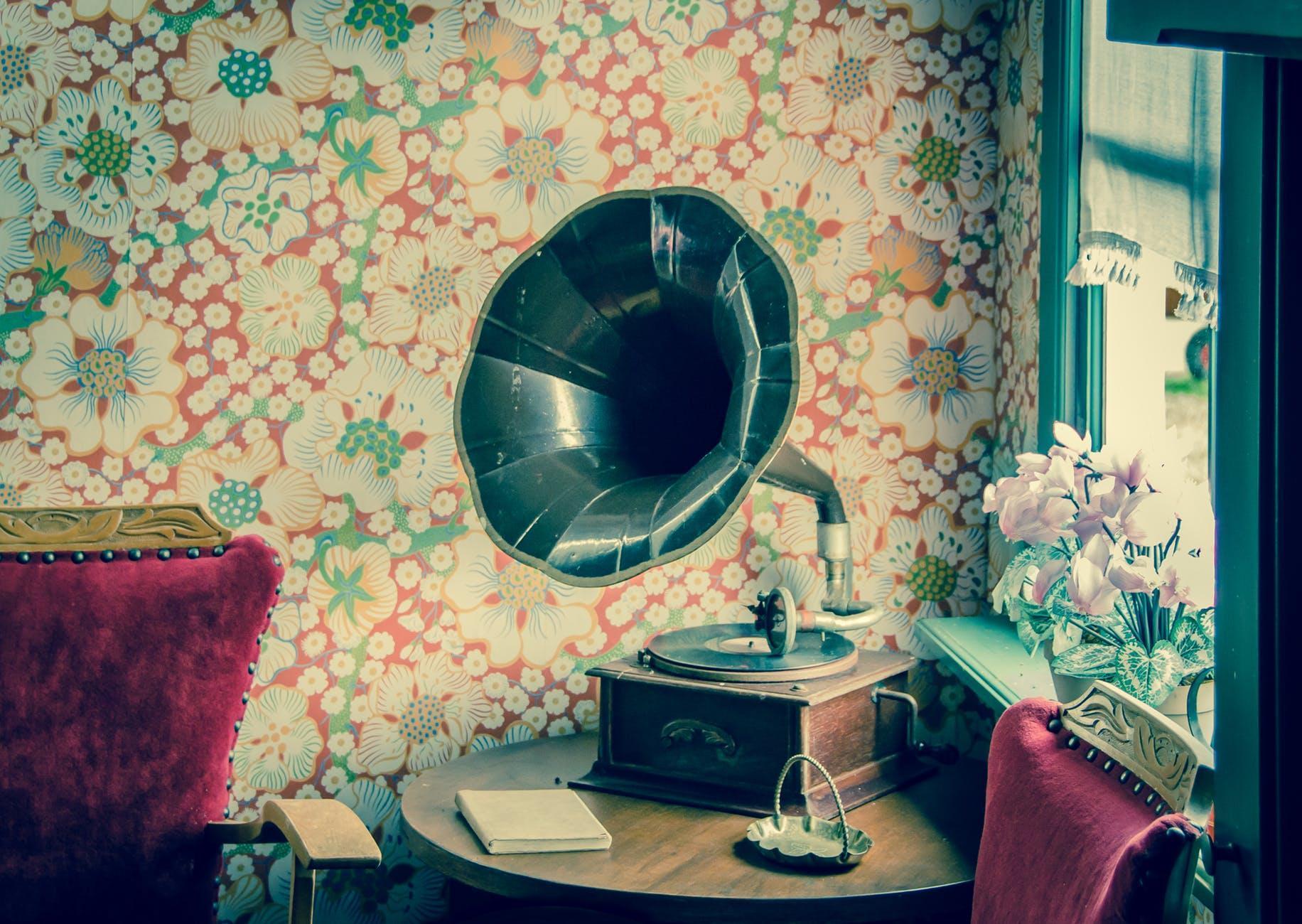 Rene Redzepi is head chef at Noma – three times crowned best restaurant in the world. He champions Nordic Cuisine and uses foraged food as well as traditional techniques like pickling in his dishes. He is also relentlessly experimental.

In 2013 he set out to create a more inspiring dish using carrots as he observed that whilst other vegetables were cooked in a variety of ways the humble carrot was often just boiled.

To create this new dish Rene and his team used a surprisingly methodical and scientific approach. Firstly, they cooked carrots in a number of different ways. For example, they dried carrots at a variety of temperatures – they begin with 60c and explored 40c, 50c, 70c – and for differing lengths of time. They also prepared different varieties of carrot to find the best one to work with.

This approach produced carrots with different flavours and textures that the chefs tasted. The results were often disappointing and not an improvement on ‘ordinary’ carrots.

But a handful produced completely new tastes and textures that captured the attention of the chefs and stimulated their creativity. One was a flavour that tasted sweet and immediately got the chefs thinking about desserts… another tasted more savoury and smoky and was turned into an appetiser.

So what has this got to do with machine learning and creativity?

Recently there has been a lot of talk about machines replacing humans. But if you look at current examples of artificial creativity you can see there is a way to go yet. In art, an algorithm can mimic the work of a past master, in this case creating a new image in the style of Rembrandt, but at best it is a pastiche and more due to curation than creation.

So is it too simplistic to think about computers replacing humans? Recent studies have shown that AI reflects the prejudices of its programmers and the wider world. Algorithms aren’t impartial but reflect the data they are fed and the values and prejudices of their creator.

For now, the more immediate question is not about how machines will replace humans but how humans can work together with machines. And how we can harness the power of machines to improve the creative process.

So back to Rene and his team. What can we learn from their approach?

Firstly, the team started with a clear vision and point of view. They didn’t just want to create Scandinavian food in a French style. They wanted to create something true to Scandinavian culture and traditions. That influenced how they approach cooking – and more fundamentally what biases they brought to their approach.

Next, they took a very structured and methodical approach to combining different variable involved in the cooking process. In machine learning terms this approach is akin to creating a huge decision tree of combinations (cook variety X at 30 degrees for 1 hour, then 2, then 3…) This created the raw materials - the ingredients and inspiration - for their creativity.

The final stage was more intuitive and creative. Tasting a sweet carrot got them thinking about a dessert - but that wasn’t what they had started thinking about. This stage is about making connections between different senses, thoughts and ideas and is much harder to automate as it is not about the liner application of knowledge.

So how could this approach be applied to advertising?

For their latest global advertising campaign, Spotify has analysed and combined different data sets to create humorous ads that capture listeners unique habits and emotions. By understanding what playlists people have created and what music people are listening to Spotify believe they can understand people’s passions and interests and connect more deeply with them.

I’m sure a lot of the data crunching they ran produced rubbish – just like Rene Redzepi’s carrot experiments – but some of their analysis has produced surprising insights that fueled the creative process.

For example, they created this ad for people in the UK shell-shocked by Brexit. 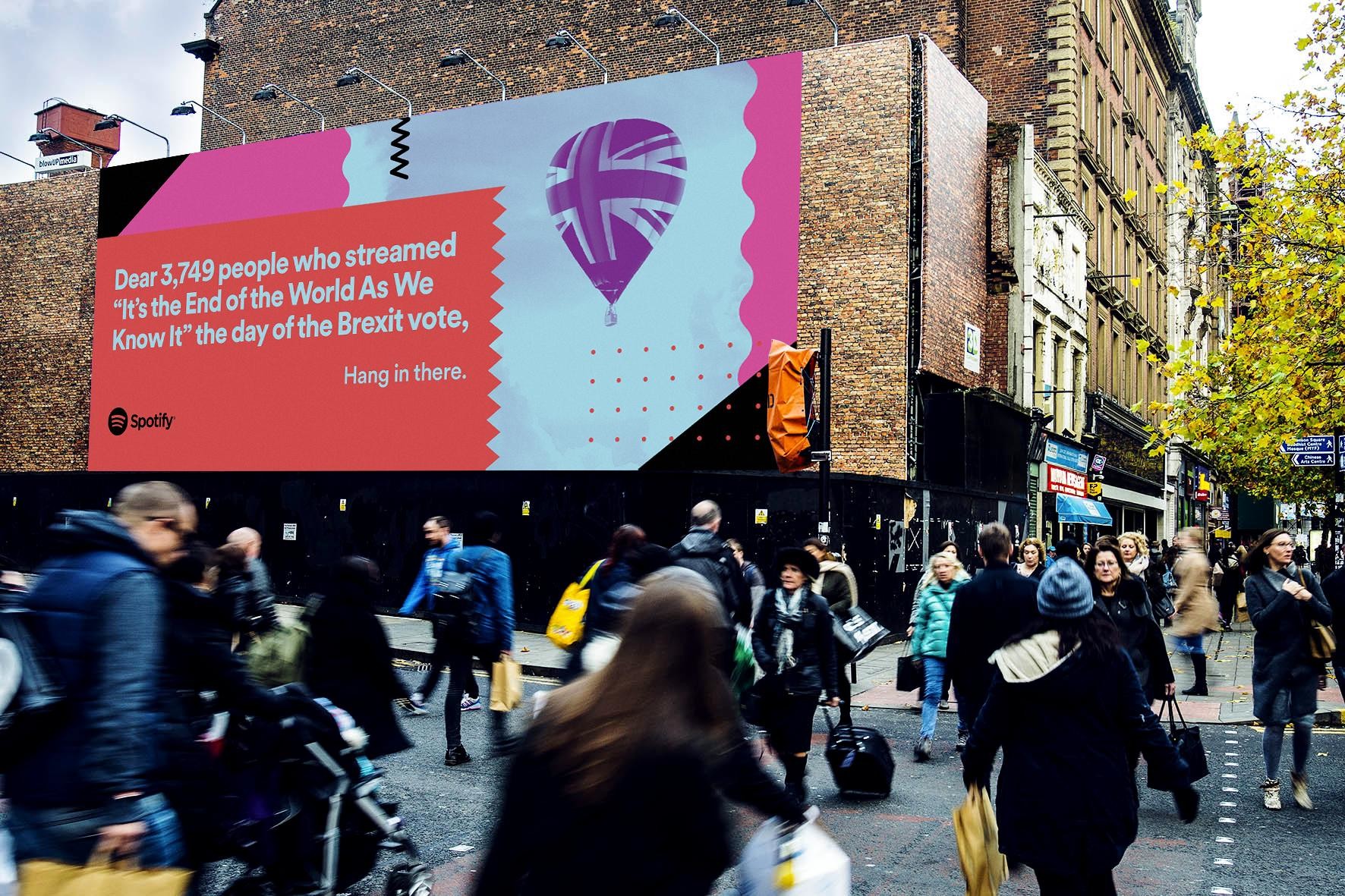 And then on Valentine’s day, they found this example of extreme listening behaviour 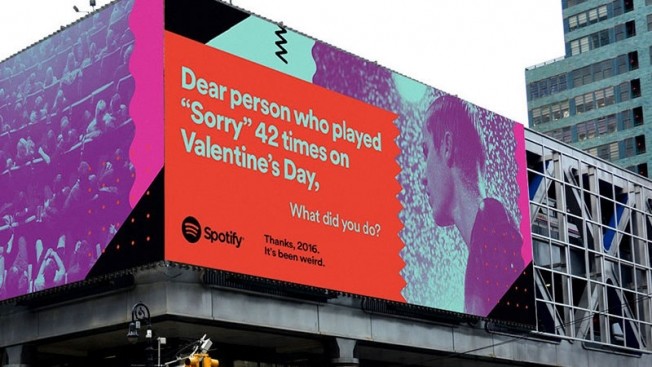 They even turned what a data scientist would call a false positive – something that is falsely predicted to be part of a group it doesn’t belong to - into an ad. Spotify's chief marketing officer, Seth Farbman, summed up their approach to data and creativity "For us, data inspires and gives an insight into the emotion that people are expressing."