The first step towards change is awareness. The second step is acceptance. It is a great thing to aspire to. But, the most difficult part is actually doing it. Discussing Islam, Hinduism or Christianity with intolerant individuals means questioning their credibility. 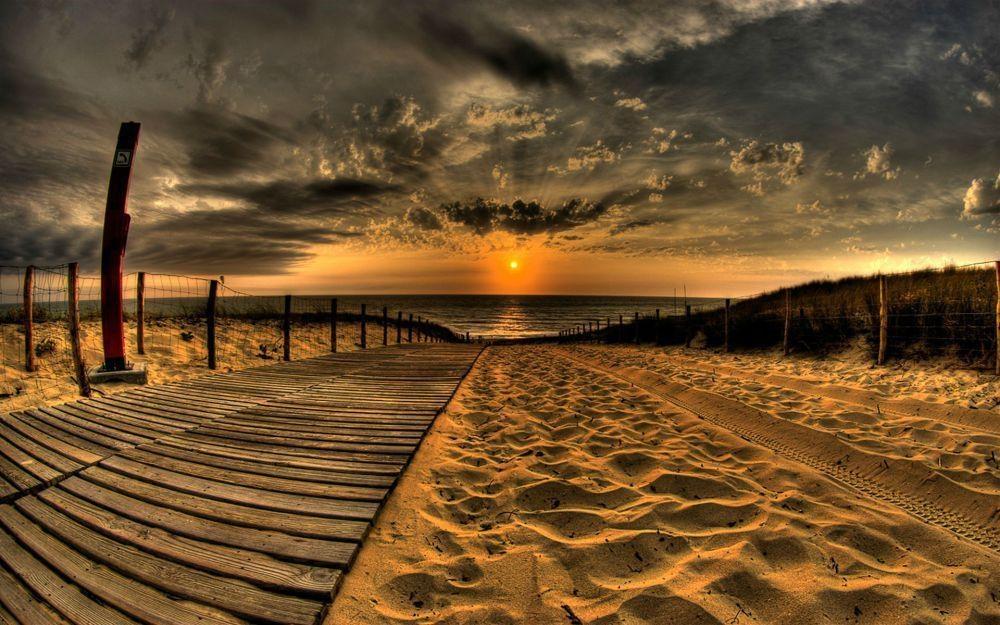 Religious wars are not caused by the fact that there is more than one religion, but by the spirit of intolerance. It is the spread of which can only be regarded as the total eclipse of human reason. The subject of religion or ethnic diversity seems taboo for ignorant people, especially when it comes to different beliefs, which are considered a humiliation. When you choose hate over love, despair over faith and intolerance over acceptance, you are not doing your part to change the world.

Intolerance is on the rise. A closer look to our modern world reveals that our leaders’ efforts to create compassion are a drop in the bucket. It is not only because social media has become the global command and communication centre for extremists, but also because the efforts of the well-meaning intelligence services groups are not entirely on the right track. Indeed, they disproportionately focus on countering a narrative once it’s out there through censorship, surveillance and law enforcement while they could achieve a lot more if they were to focus on prevention through education. In addition, an immune reaction kicks in, in which nationalism and hatred are mobilised against people stigmatised as dangerous.

There is no deep mystery as to why intolerance and hatred are increasing. Despite globalisation, the unbounded cyberspace of the Internet and the unprecedented free movement of goods, all these things do not guarantee prosperity or happiness. The influx of impoverished Jews fleeing persecution in the 20th century and the recent Syrian genocide were a severe reality check that if we don’t end war, war will end us. Every single war is a symptom of men’s failure as thinking animals. The more anger towards minority people carry in their hearts, the less capable they are of loving in the present. It is easier to blame the thousand ills on migrants and other ethnic groups than to see them as the result of systemic changes in the economy and society.

World leaders should overcome their fears and sacrifice their egos—and admit that their strategies over the past 16 years have not worked. Wars of Western aggression have created nothing but more extremists, more orphans and more enemies. Death for apostasy and death for blasphemy laws that run rampant in several Muslim-majority countries are an insult to humanity and to Islam. They succeed only in creating more ignorance, hate and terrorism. The concept of spreading love is a foundational teaching of both Jesus Christ and Muhammad. If we are unable or unwilling to implement this courageous teaching when it matters most, then either these teachers are not worth embracing, or we as a person unworthy of the teachers. Considering our failures over the past 16 years, I tend to think the issue is not our teachers, but us as students.

Progress is impossible without change, as those who cannot change their minds cannot change anything. Just when the caterpillar thought the world was over, it became a butterfly. Most people give up on their dreams not because of themselves, but almost always because of other people around them telling them they can’t do something about it. I’m here to tell you that you can be the difference maker. Never take to heart when others say to you that you do not belong here. Just remember that nobody can restrain your freedom and liberty other than yourself. Fight and never give up until the end, show others around that you have goals, aims, ambitions and dreams no matter what they say. Forget what hurt you in the past. But never forget what it taught you.