Roots of The Science of Learning

Roots of The Science of Learning 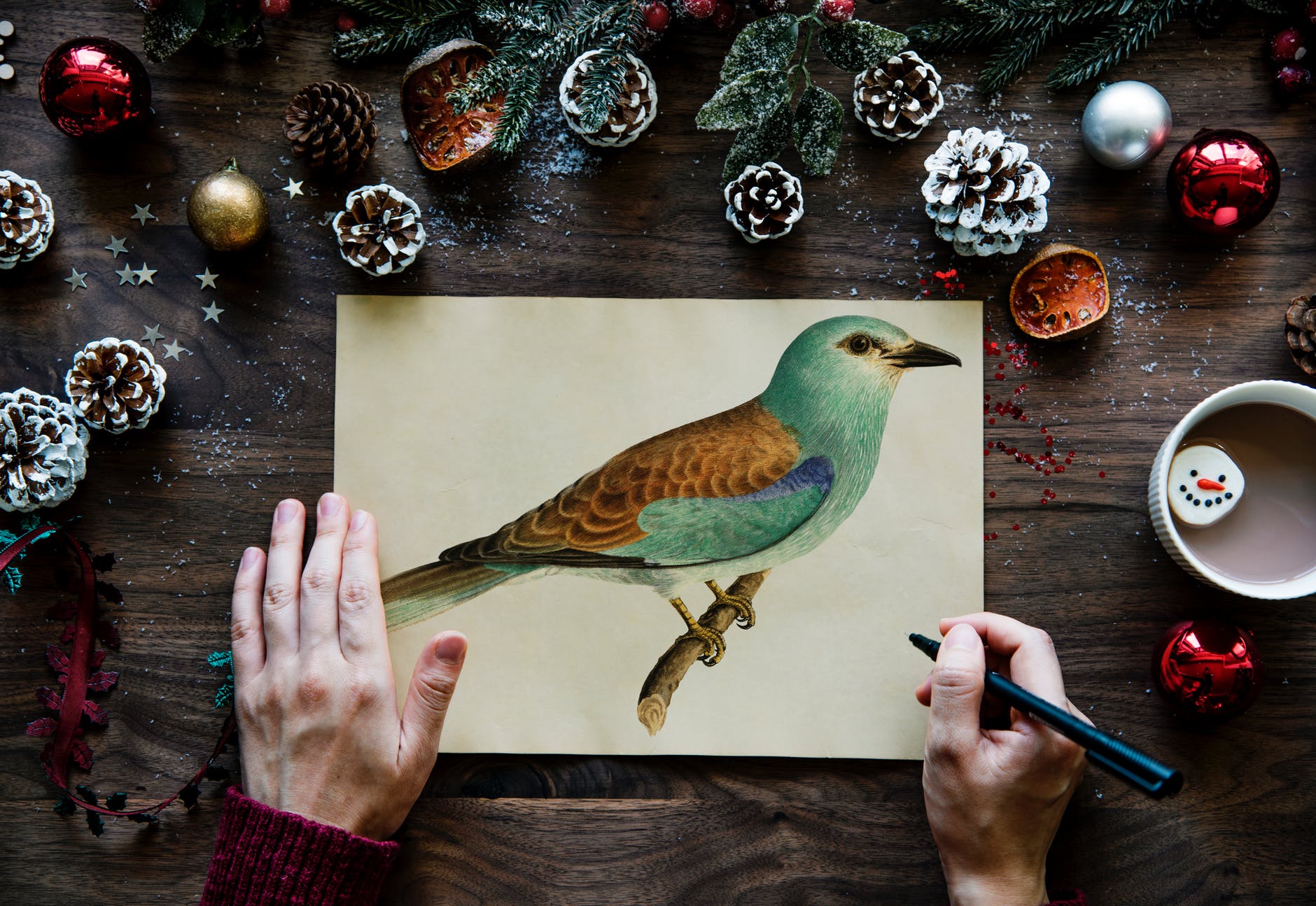 Where does The Science of Learning come from? I was asked this by an associate on LinkedIn and a student in my class. Both are looking for the empirical evidence for The Science part. Today, I’ll try to address this because I think it is an important concept to understand.

I have used Nobel laureate, Carl Wieman’s quote before when he said: ”…although much is known (from cognitive psychology, brain science, and college classroom studies) about thinking and learning, this knowledge is almost never applied to teaching techniques.” This is The Science of Learning in a nutshell. Direct classroom studies make up the easy part of The Science of Learning. Drawing on the scientific literature from psychology, where researchers have taken findings in their respective subfields and studied the effects in the classroom, is still pretty straightforward if you know the literature. Finally, taking basic scientific findings from cognitive and neuropsychology, where we study how people learn, and figuring out how these would be applied to formal learning situations is by far the most difficult aspect of The Science of Learning.

As an example of the studies carried out in direct classroom instruction, Donald Bligh (1998) along with numerous other scholars, have examined the effectiveness of lectures by scouring the educational literature for studies dating from the early 1930s to the present (almost 90 years) to conclude that (in Gibbs words), “…lectures are less effective than a wide range of methods for achieving almost every educational goal you can think of. Even for the straightforward objective of transmitting factual information, they are no better than a host of alternatives, including private reading. Moreover, lectures inspire students less than other methods and lead to less study afterward.

For some educational goals, no alternative has ever been discovered that is less effective than lecturing, including, in some cases, no teaching at all. Studies of the quality of student attention, the comprehensiveness of student notes and the level of intellectual engagement during lectures all point to the inescapable conclusion that they are not a rational choice of teaching method in most circumstances.”

This conclusion is drawn from hundreds and hundreds (estimated to be about 1,500 from all sources) of direct classroom studies. I think we all owe a debt of gratitude to those who have put in the time to bring together all of this literature and draw straightforward conclusions from it. There is no such work that can be found that supports the use of lectures in any way. I am sure that, given the passionate defense of lectures by many practitioners, if there was any such body of evidence, it would be trumpeted far and wide.

An example of the slightly more difficult aspect of The Science of Learning, finding the scholarship that has taken basic scientific findings and studied their effects in the classroom, would be the work by Brett Jones (2009) in the field of academic motivation. His review of the motivation literature found 89 articles (paltry, compared to 1500 about lecturing) from the field of motivational psychology that addressed both the basic principles of motivation and the application of those basic principles in the classroom. From this review, Jones proposed a model composed of five basic motivational principles that, when applied to a classroom setting, will maximize the motivation of the students to study a subject. One more has been added since his work, but these six motivational principles work individually in a classroom. However, the effect is multiplied many times as you add them together with the maximum motivational effect achieved when you can design a method of teaching that incorporates all six principles.

The final aspect of The Science of Learning is the most difficult (at least for me). This involves taking basic scientific and well-established research findings, from cognitive, developmental, and neuropsychology and, using deductive reasoning, figure out how these findings might apply to formal teaching and learning. I will provide a couple of examples of this here.

The first example is a simple one. In 1956, George Miller found that the average capacity for the number of objects that can be held in working memory is 7 ± 2 items – the bases for 7 digit telephone numbers (without area codes). Best practice in education would have a teacher provide a comprehensive and directive marking rubric to students giving them details of what the marker will be looking at while they are marking their work. These rubrics, for essay-style assignments, usually have eight or ten aspects (grammar, structure, originality etc.). In addition, each aspect will have four, six, or even a hundred levels with which to judge the aspect. Do the math! Even in a simple case (six components with four levels), there are 24 different components that a marker has to keep in their short-term memory while reading an essay. A rather super-human feat to do a simultaneous-multidimensional judgment that is carried out normally only a few times a year. Comprehensive marking rubrics might be best practice, but they are empty of substance.

Another example is based on how memory is structured and operates. There are three aspects to memory - encoding, storage, and retrieval. In 1913, Ballard observed that when a person was tested on material that they were trying to learn, they were able to retrieve that material better after a delay. We know now that in order for retrieval to occur, memory traces from where the memory is stored have to be accessible to working memory. The work involved in effortful recall, as in a testing situation, strengthens these memory traces and makes the material easier to recall at a later date. Work by Roediger and Karpike (2004) quantified this effect, demonstrating that if the material is studied over and over again, a week later participants in the experiments will score 43% lower on a test than when they are measured immediately after the studying period. However, when the material was studied once and then tested multiple times immediately following the study period, the test score a week later drops by only 10%. The testing effect has been demonstrated to be the most effective way to store and retrieve memorized information.

Curiously, in the education literature, testing the same material more than once is considered poor practice because we already have a measure of how well a student knows the material. However, when applying the testing effect to formal teaching, it is easy to see that we should be testing and retesting students knowledge on a regular basis if we feel that the information should be available from memory.

The list goes on and on. Piaget’s work on cognitive development beginning in 1936 tells us that the ability to work with abstract concepts doesn’t emerge until adolescence. Neuroscience tells us that the brain development required for abstract reasoning begins to emerge during adolescence but, in many instances (especially in males) is not completed until the mid to late twenties. However, in education metacognition (the highest of the higher order thinking skills) is now, regularly, being taught to eight-year-olds.

The science is there and, in many cases, has been for decades so why is it ignored. Worse, yet, why are those of us disseminating The Science of Learning marginalized by so many in the education?