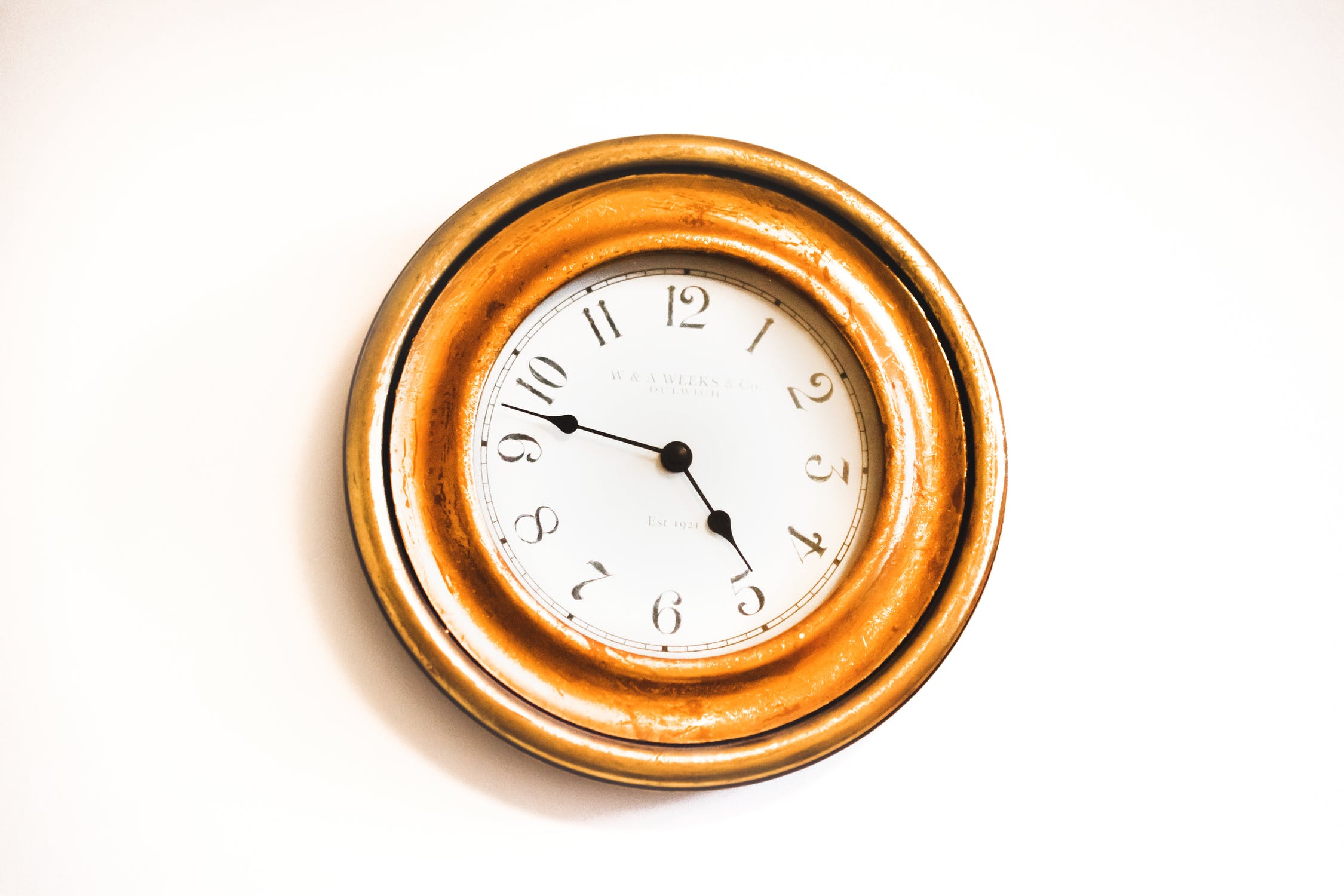 I don’t normally write about non-higher education subjects but an article in CBC Alberta news prompted me to say something about discovery-based learning.

Does no one read the literature? There have been studies about discovery-based learning for many years – and it does not work. At least not for learning basics like math, reading, writing, science. The kinds of foundational subjects elementary school should be teaching.

It does work for children in an unstructured environment with a large number of interesting and educational things (toys) for stimulation, but the research clearly demonstrates that this works only up until a child is about seven years old with no planned outcomes or curriculum.

In Alberta, the news is about the fourth-grade math score drop of 8% in international standardized testing since 1995 with more than half the drop coming in the last five years. The concerning thing is that the drop is increasing at an accelerated rate and does anyone know where it might stop? I’m not a fan of standardized tests, but in this case, the testing provides just one more piece of evidence that discovery learning does not work.

Unfortunately, this bit of evidence is based on the lives of tens of thousands of children who will be passed on to the next year without a proper foundation upon which to build and will fall further and further behind, eventually being labeled as a child with learning difficulties. Why should teaching difficulties become learning difficulties?

The thing that amazes me is that there is “debate” amongst educators in Alberta about whether or not the province should continue with a method of teaching for which both past and present evidence clearly shows that it does not work. Once again we see a fad in teaching based on a good idea or extrapolated from a completely different setting trumping the science of learning.

Sometimes I feel like I am a lonely voice crying out in the wilderness. If a tree falls in the forest and nobody hears it (or listens to it), does it make a noise?