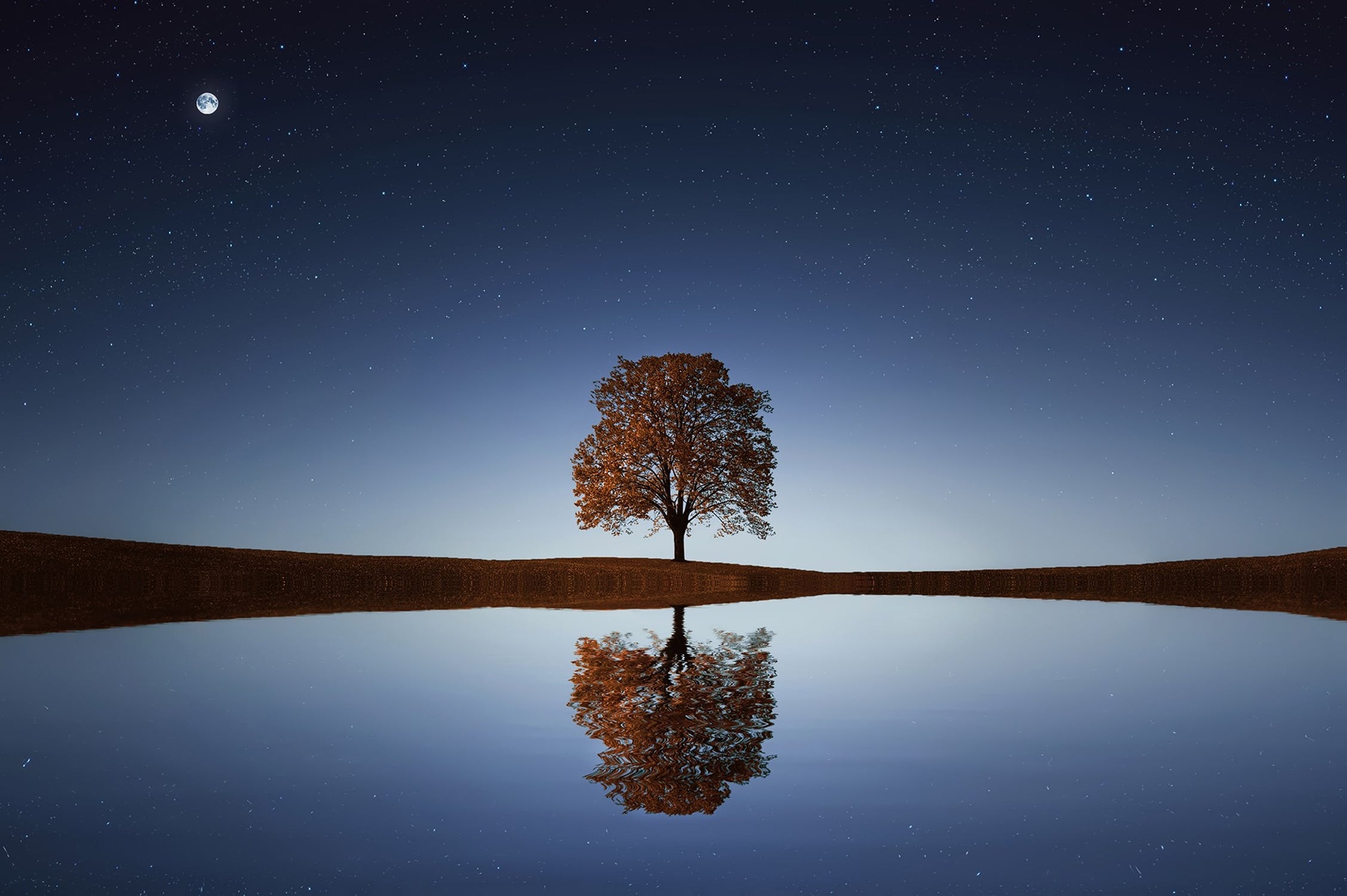 For some reason, the discussion of learning styles in education (along with effective teaching methods – the subject of another article) is an emotive topic. How can something that has no foundation of evidence whatsoever (other than anecdotal) be controversial? Howard-Jones research (2014) found that 96% of teachers and professors believe strongly in learning styles. This belief in learning styles and a refusal to consider the evidence and change beliefs reminds me of two things. The first is from Francis Bacon:

In the year of our Lord 1432, there arose a grievous quarrel among the brethren over the number of teeth in the mouth of a horse. For thirteen days the disputation raged without ceasing. All the ancient books and chronicles were fetched out, and wonderful and ponderous erudition such as was never before heard of in this region was made manifest. At the beginning of the fourteenth day, a youthful friar of goodly bearing asked his learned superiors for permission to add a word, and straightway, to the wonderment of the disputants, whose deep wisdom he sore vexed, he beseeched them to unbend in a manner coarse and unheard-of and to look in the open mouth of a horse and find answer to their questionings. At this, their dignity being grievously hurt, they waxed exceeding wroth; and, joining in a mighty uproar, they flew upon him and smote him, hip and thigh, and cast him out forthwith. For, said they, surely Satan hath tempted this bold neophyte to declare unholy and unheard-of ways of finding truth, contrary to all the teachings of the fathers. After many days more of grievous strife, the dove of peace sat on the assembly, and they as one man declaring the problem to be an everlasting mystery because of a grievous dearth of historical and theological evidence thereof, so ordered the same writ down.

The second comes from one of the core concepts underlying critical thinking as stated by Willingham, (2007): seeing both sides of an issue, being open to new evidence that disconfirms your ideas, reasoning dispassionately, demanding that claims be backed by evidence, deducing and inferring conclusions from available facts, solving problems, and so forth.

When it comes to the learning style myth (and effective teaching methods), educators refuse to consider evidence. However, we need to remember that when it comes to increasing critical thinking skills in students, education is one of the worst performing subjects (Arum & Roska, 2011), and this could very well continue on to effect faculty of education professors as well.

What does this have to do with the work on mindsets? Mindset theory is based on long-running empirical research and is founded on rock solid principles. As a reminder of where mindset theory came from, it was Dweck’s concern over why females always perform worse than males when it comes to math. This is in the aggregate – there are always individuals who don’t fit the pattern. What she found over the years of studying the question was that girls don’t perform as well as boys because everyone knows that girls are worse than boys at math. Because girls believe that they are worse at math than boys, they don’t try to work through difficult problems because they can’t do them anyway (remember, girls can't do math).

This finding has been found to hold true when it comes to a myriad of concepts from IQ to sports. If a person believes that they ARE something (gifted, stupid, talented, a girl who can’t do math) they believe it and they act accordingly. When a child (or adult) is measured for their learning style, they believe that is what they are, a visual (or whatever) learner. This means that they believe that they are unable to learn using other styles of learning. If I am a visual learner and material is presented as text, I will have a great deal of difficulty learning it because it does not match my learning style.

This concept should not be any more emotive than global climate change but both end up being controversial because people lack the critical thinking skills that allow them to evaluate and understand the evidence. As a result, myths carry the day – with 96% of teachers and professors believing in learning styles.