Science of Learning: Metacognition in Life

Science of Learning: Metacognition in Life 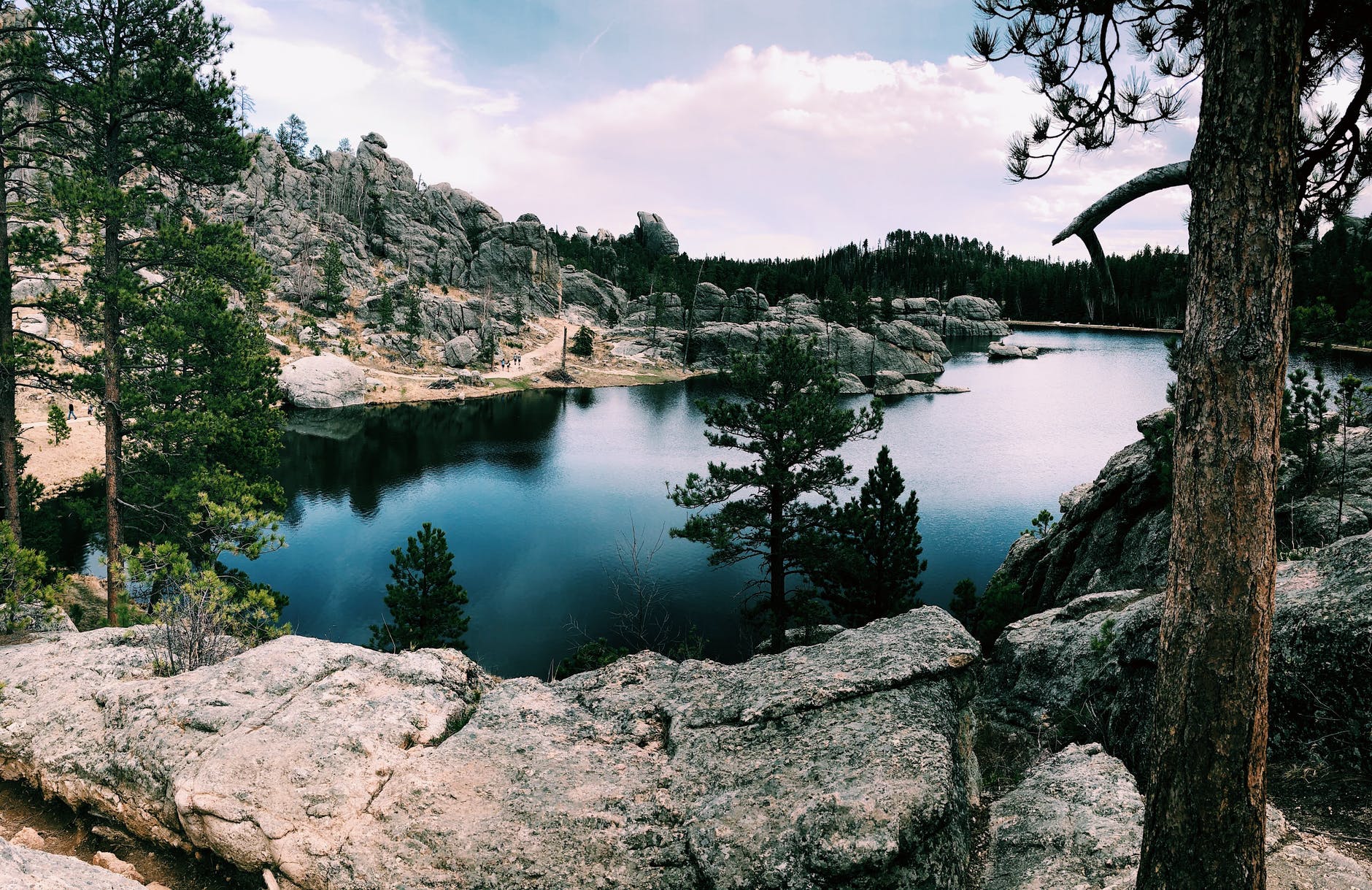 As with most of the higher order thinking skills, metacognition plays a wider role in life than just academic work. However, metacognition has, by far, the widest reaching effects in people's lives as the following list demonstrates. This is likely the reason why educators have focussed and tried to develop metacognition in children. Unfortunately, because it is higher order, the ability to think this way only emerges during adolescence, and the evidence that students entering university have, even the rudimentary foundational metacognitive skills, is poor. Here are the areas of life that research has demonstrated to be effected by metacognitive skills:

The foundational metacognitive skill upon which other metacognitive skills are based is called metacognitive monitoring. This is the ability to determine whether or not you actually know something with any degree of certainty. My students and I studied this for several years and devised a method of both accurately measuring and developing this skill. What we did was simply ask subjects a general knowledge content question, and then asked them to indicate how certain they were that the answer they gave was the correct one. By measuring first-year university students' certainty in this manner, we are able to calculate just how good they are at really determining what they know. Shockingly, first-year university students consistently performed at chance or barely above chance levels of knowing if the answer they provided was the right answer or not. They are not very good at determining whether they know something or not. Their metacognitive monitoring skills, upon which the other metacognitive skills are built are simply not there.

Full metacognitive training is largely about the process that you could use to deal with a problem, along with a recognition that there are many ways that a problem can be approached, with a number of the approaches yielding a positive outcome. It also involves the ongoing monitoring of the thinking processes that you might use, and a willingness to change an approach, a willingness to back up and go a different direction, a willingness to throw away work you have already done when progress is impeded, slow, or nonexistent. It is about monitoring your thought processes, searching through what you already know that might help solve a problem and a penchant for trying out something else if the cognitive tools you have at hand are not sufficient.

The lack of metacognitive skills would lie at the heart of knowing things through the method of tenacity - a knowing that is resistant to normal persuasion and evidence. Although normally listed as a part of critical thinking, the ability to, monitor which of your thinking processes that you might use, demonstrate a willingness to change an approach or way of doing things, a willingness to back up and go a different direction, a willingness to throw away work you have already done when progress is impeded, slow, or nonexistent, or methods you usually use to carry out work are shown to be poor based on or when the evidence you are not aware of, is much more than any definition of critical thinking I have come across.

Although all higher order thinking skills benefit individuals and society, I believe that metacognitive development should be given a higher priority than some of the others.