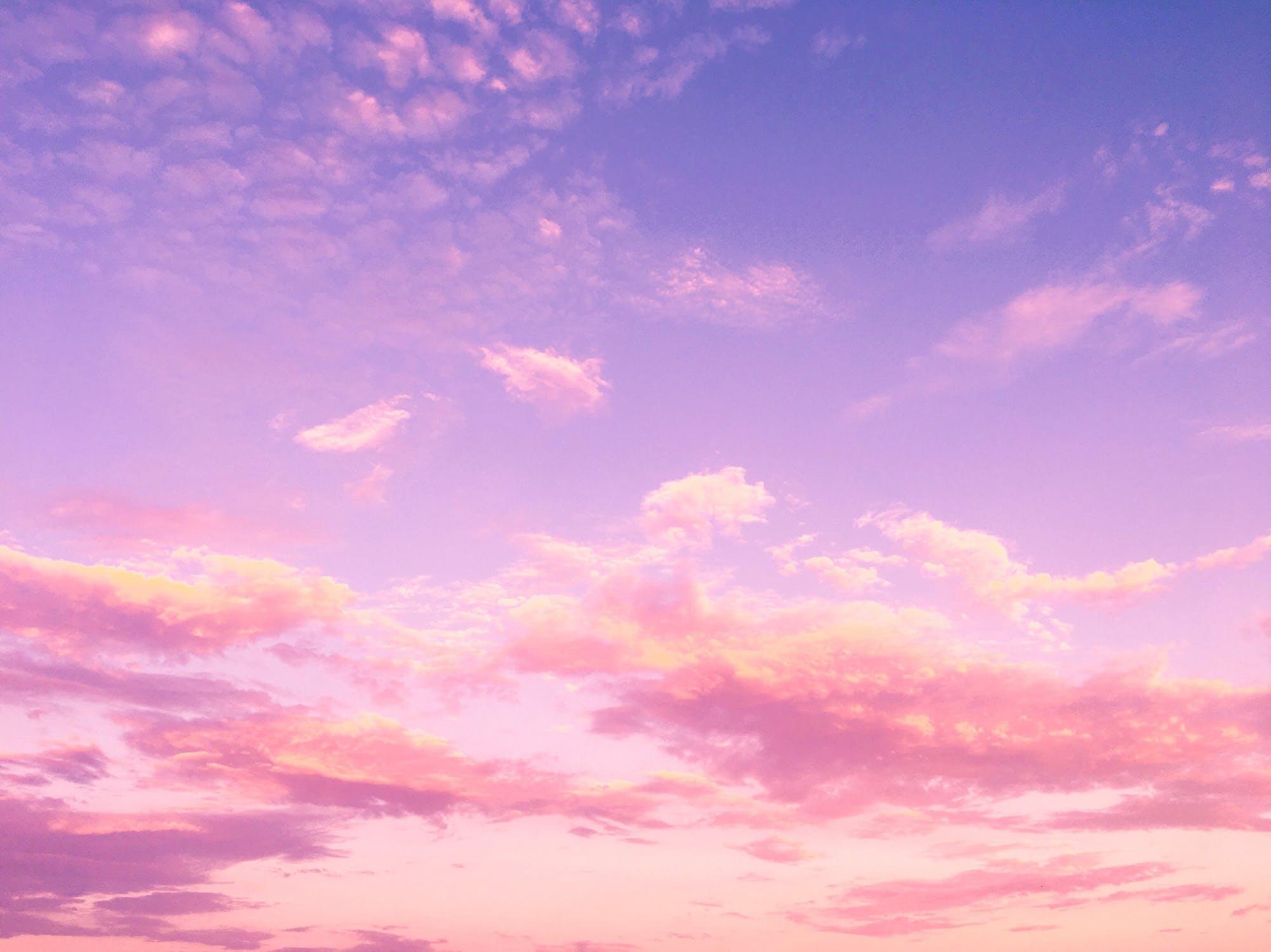 Subjective judgments about learning are somewhat problematic. One of the aspects of metacognition (a future article) is the ability to assess your own learning. Metacognitive abilities are difficult to develop, and it is unusual to find students with highly developed metacognitive skills. It has been repeatedly demonstrated that people consistently overestimate what they have learned, and how much they have learned. As this ability underlies much of what people actually do, like volunteering for jobs, sound confident in their knowledge, and other, sometimes vitally important, tasks. If we aren’t good at judging how much we have learned through our subjective judgments, why would we ever ask a learner how much they have learned.

Some of this subjective misjudgment comes from the fluency of the learning experience. If it seemed easy to learn, we must have learned it well. This is simply not the case. Just because it felt easy, doesn’t mean anything went in. Since the world of education is fixated on performance, learners get very good at performing. As was demonstrated by the Testing Effect, our immediate performance after four sessions of study is impressive (80+%). However, when the same measurement is taken a week later, the amount of real learning that took place is minimal. When a learner sits through an entertaining lecture (edutainment), they feel like they have learned a lot, compared to learners who have sat through a dull and boring lecture. However, when measured on recall a week later, they have not learned any more than when they sit through a very dull and boring lecture (more about lectures later). Just because it feels easy to learn, doesn’t mean anything has been really learned. And, just because it feels like the learning process has been difficult and challenging, doesn’t mean that nothing has been learned. Introducing desirable difficulties makes the learning process uncomfortable, but much more is retained as a result.

Since the world of education is fixated on performance and not learning, all of the learning indicators are based on successful performance measures. As we have improved learners abilities to perform through the availability of crutches that help for the immediate measurement, the focus on long-term retention and learning has simply disappeared. Learners focus their subjective appraisal as to whether or not they have learned anything on the immediate performance indicators and ignore any real indicators that might suggest they haven’t learned.

They are not totally unaware, but because the goal isn’t to learn anything for the long term, but is only to pass an exam so they can get a grade, they don’t really pay any attention to their actual learning. We know that students cram for exams, perform well, but would fail miserably if they were asked to take the exact exam again a few weeks later. Students are aware of this as well, but don’t care about the long term aspects of learning – passing an exam is their immediate and pressing need on the way to gaining a qualification, so what difference does it make whether they actually know anything or not.

Once again, it is all about the exams, grades, and getting a qualification with no thought for their learning. For a student, education isn’t about learning, it is about exams.