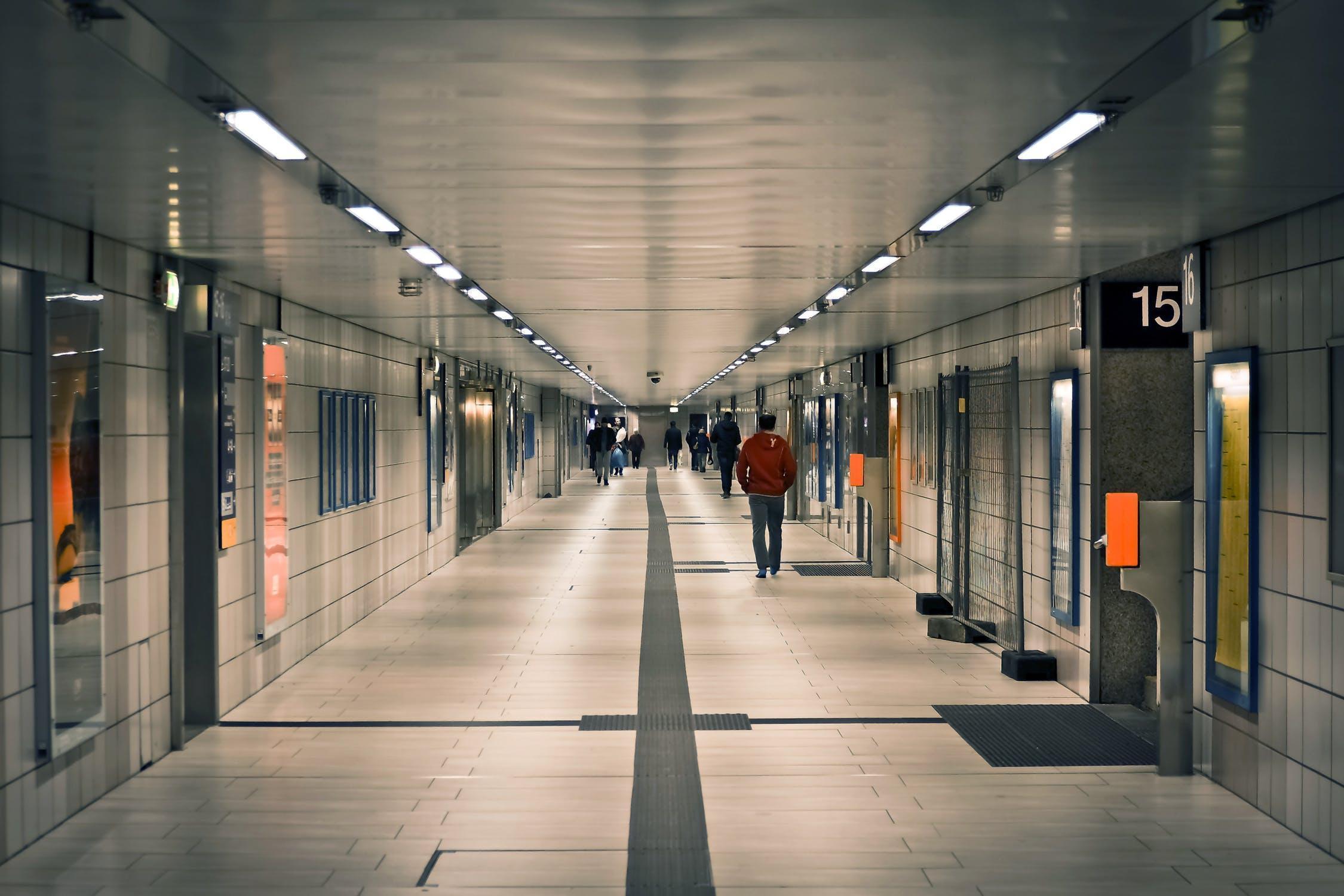 The testing effect is a simple to administer intervention that strengthens memory traces – in fact, some researchers specify this as being the most important, ignored finding in memory and formal learning research. In a beautifully done study by Roediger & Karpicke (2004), there were three groups of subjects who were trying to remember material that was presented to them. They learned the material one-week, and then their recall was measured a week later to see how well they remembered the information.

Sometimes it takes a picture to really drive the point home.

Amazingly, although the group who spent all their time studying and learning the material (going over the passage an average of 14.2 times) remembered by far the most material immediately following their study phase (83%), they performed, by far, the worst a week later (40%), forgetting the most material during the week between sessions (43%). Could this be the cramming I wrote about a few weeks ago?

The subjects who spent only five minutes trying to study and learn the information and only went over the passage an average of 3.4 times in total (a single five-minute study period) performed the worst in the first week (71%) but remembered the most a week later (61%) forgetting the least during the week (10%).

Trying to recall information or effortful recall found in the application of the testing effect has been demonstrated to provide the greatest benefit for remembering what it is that you are trying to learn. But, because of the “overassessment” philosophy in education, students don’t do this because teachers don't use this. Remember, it is considered a waste of time to measure what the students learn more than once.

I was talking to a school principal about the testing effect one time and explained, in some detail, how it worked. I carefully explained the tremendous benefits that could be accrued from implementing the testing effect in his school. His reply knocked me off my chair and literally left me speechless! He said (and I kid you not), "But what would I do with all those grades?" How can someone with that kind of mentality oversee the education of hundreds of elementary school children? Education is not about learning, it is about teaching, or in this case, about administration.

It is about time we began to use the testing effect when we need to teach material that is important to remember. Roediger & Karpicke’s work is fairly recent – 12 years, so there needs to be some time for the principle of exerting energy to recall information, or effortful recall, which strengthens memory traces, is taken up in education. Except that Ballard observed and wrote about the Testing Effect in 1913 in an educational journal. Maybe we just haven’t waited long enough for this cutting edge Science of Learning discovery to make it into education.

After all, education is not about learning, it is about teaching, or maybe administration.