Science of Learning: The Creative Process

Science of Learning: The Creative Process 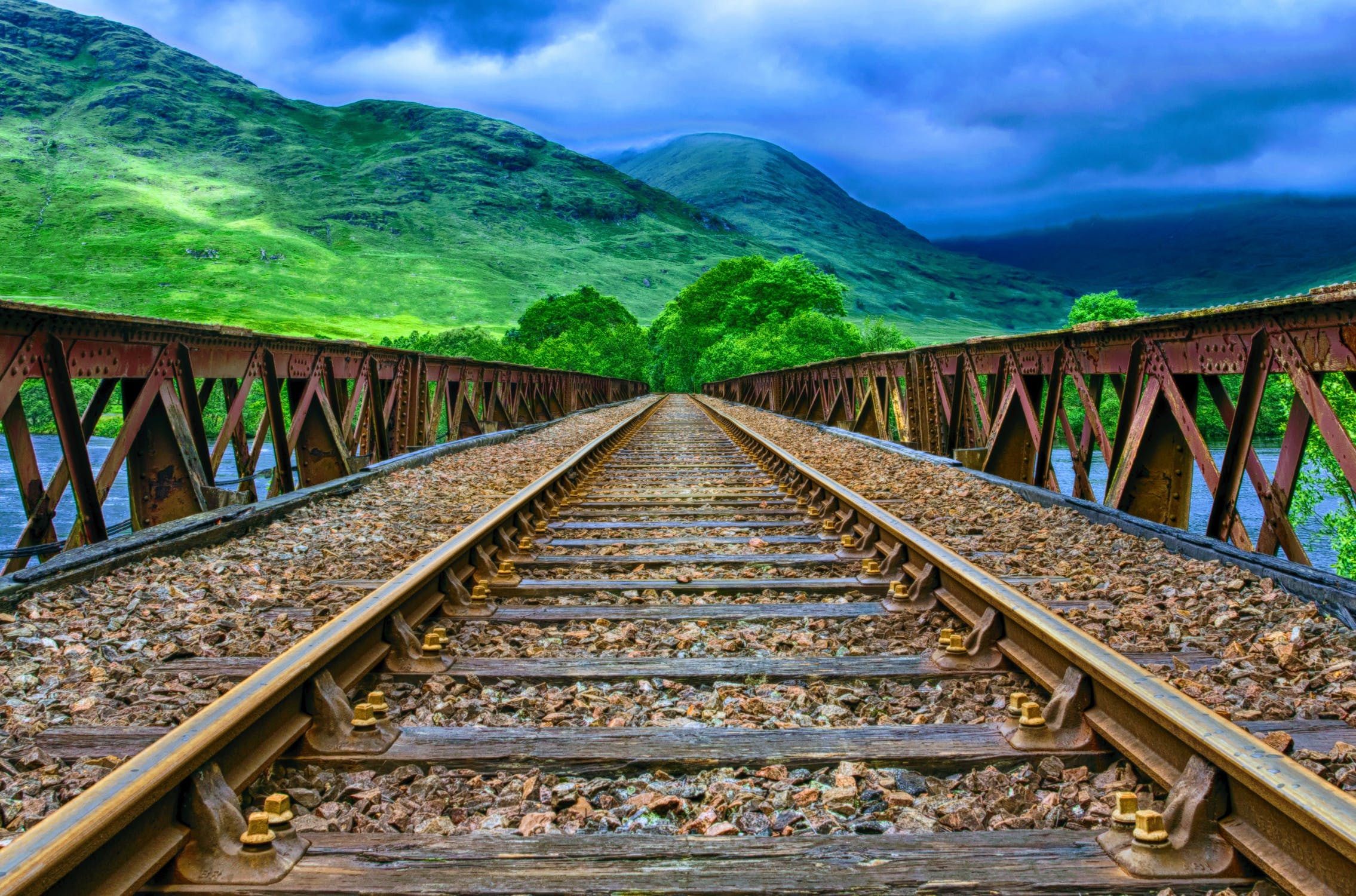 I’ve written generally about creativity, the individual dispositional traits and attitudes conducive to creativity, and how the environment and culture a person finds themselves can help or hinder creativity. Today I’m writing a little bit about the creative process itself based on interviews with individuals who have been recognized for creating using creativity as a higher order thinking skill as well as some research carried out over the last century.

In talking about the creative process one of the main points that has been recognized is a dispositional trait that had been acquired over years of study: a rigorous intellect. Over the past month, I have been writing extensively about what higher order thinking skills, how they are acquired, and how we teach (or don’t) them to our students. These are the skills that make up the rigorous intellect that is a necessary aspect of creativity. This goes along with a great deal of expertise about a subject.

A rigorous intellect arises from the acquisition of higher order thinking skills. In my article abou thinking and understanding, I introduced what the higher order thinking skills are: metacognition, reason, logical thinking, rational thinking, hypothetico-deductive reasoning, complex inductive reasoning, and creativity. The process of higher order creativity relies on the acquisition and development of these skills in order to be fully utilized.

A second aspect of the process is a simple one that is a part of Halpern’s critical thinking requirements but is expressed by many individuals as either a thinking skill or simply as a life skill. It is being able to get the job done, or as I wrote about earlier, persistence. Creativity is difficult, as are all of the higher order thinking skills. Being able to work hard, and complete work once it has been started is critical to the process of being creative.

The third aspect is an obvious one, being able to come up with creative ideas. Although obvious, in the world of education where conformity is one of the main objectives, being able to come up with an original idea is not only ignored but in most cases, it is actually discouraged. Surviving education with the ability intact is difficult and few manage it. Unless you count the type of creativity that one of our colleagues here on LinkedIn provided as evidence that creativity is alive and well: the appearance of designs (smiley faces or whatever) in the foam that floats on coffee from a familiar coffee chain. That is an original idea but I would hardly call it an original idea using higher order thinking skills. The HTTP addressing system by which the internet runs is a creative outcome that relied on higher order thinking skills and is on a whole other level than smiley faces in your coffee.

The creative process itself has been described as that moment of insight when we make a new connection or recognize an already existing connection as being significant. Creative individuals talk about synthesis as the core of the creative process. Being able to see links and connections between ideas that are already present. What occurs is the emergence of something new and different than any of the individual connections.

When I instruct my students to write a synthesis article bringing together a topic that they have concentrated on for a few weeks (either three or four previous articles), they don’t have a clue how to do it. This is a skill that is asked for on many exams and assignments, but when I first asked my students to do this some years ago, they didn’t have a clue. The first year, all I got was a relisting of all the points that they had made in their previous articles, a synopsis. This, in spite of the fact that they had written numerous previous assignments and exams in other class that asked them to write a synthesis of some material that they had learned in the class they were taking. Many of these students received high marks for their attempts at writing a synthesis.

The way I have successfully illustrated what a synthesis of a topic is, and the same way we can understand what happens when synthesis occurs in the creative process is to talk about playing a chord on a piano. A chord is made up of a number of notes on the piano, but what emerges is not any single note, but something new that brings together the individual notes to make something new.

When talking about the most important creative moments that various creative geniuses have talked about, they report that what emerges is an abrupt leap in understanding that they see as being related to ideas that come together but is something new and different. This leap has been described as a window suddenly thrown open with an opening that changes their view and understanding of an issue, project, or problem. The ah-ha moment moves you from an incomplete understanding to suddenly having an explanation or obvious way to move forward. Virtually every creative genius refers to the moment (ah-ha) and describe it a thing that takes seconds or less for the insight to flash into their understanding. Although the process leading to the insight is gradual and requires persistence, the moment of insight is described as a flash.

What I have described above are two modes of thinking. Researchers have demonstrated that the two modes are quite different. There is an analytical mode where deep concentration and pondering over an issue takes place and is based on a rigorous intellect and expertise in a subject. This is difficult work trying to understand an idea or set of ideas, a problem and possible ways to understand it, or a project and what it is that you need to grasp exactly what is needed to make creativity happen. The second type of thinking is the synthesis thinking. This is a more relaxed state with low activity – as illustrated by MRI studies watching people work through a problem to come up with a novel solution, not exactly higher order - that is thought to be a kind of thinking activity that occurs in creative geniuses as well. Of the models that have been proposed in over a century of research, this vacillation between the two states is a common feature of virtually every model of creative thinking.

As teachers, we don’t have much control over the process itself; we can foster creativity by making an environment where creativity can happen.

If we can contribute to fostering real creativity as a higher order thinking skill then maybe we can make a difference and change the world that is illustrated in this article from the Economist written a few years ago.