Science of Learning: The Immense Cost of Conformity

Science of Learning: The Immense Cost of Conformity 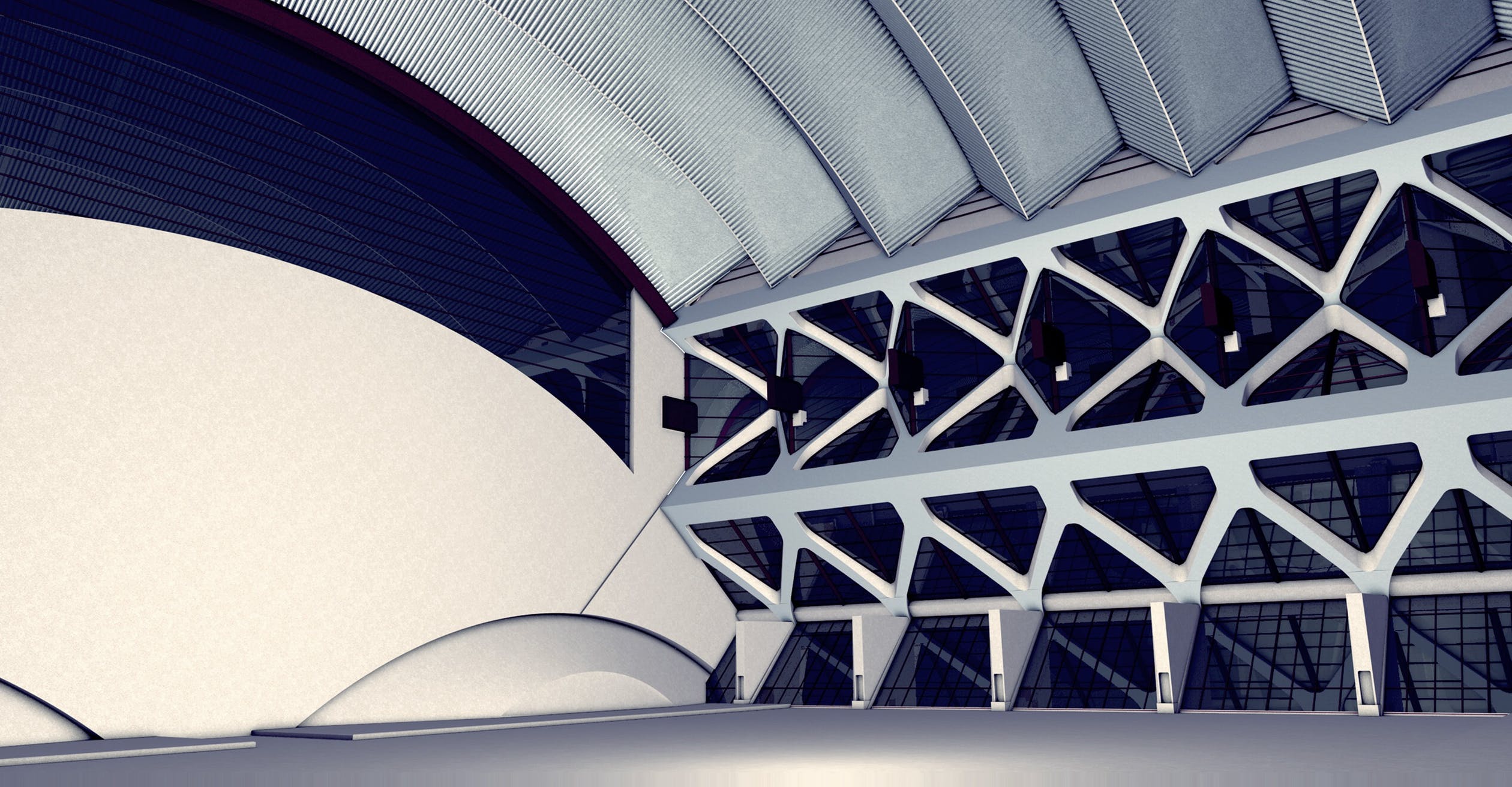 I informally surveyed some clinical psychologists to gauge their opinions on the subject. Without mentioning the context, I asked them what the long-term impact of prolonged, enforced conformity would be on an individual's mental health. I consistently heard phrases like damage to self-esteem, losing one's sense of identity, and being unable to find oneself. In the longer term, prolonged enforced conformity would eventually lead to clinical anxiety issues along with chronic depression. In short, even potentially normal healthy individuals would have to adopt radical coping mechanisms to survive years of enforced conformity with their mental health fully intact. Individuals with a predisposition to mental health issues would almost certainly suffer the greatest.

I believe that 16 years of enforced conformity would qualify as prolonged. And that is education (early childhood through to a university degree) – not prison, the only other place in our society where we enforce conformity through the rule of law.

There is much talk about the complexity of life today, and how individuals have to grasp at any coping mechanism available, just to get through. However, the idea that prolonged exposure to enforced conformity pushes people toward problematic mental health is both rational and logical. Most mental health care professionals would have to agree but framed within the context of our conformity-obsessed educational system, virtuall all would recoil in horror at the thought. Education is good and wonderful, and to think that the system we have devised for us to learn in is damaging to the core is horrific and not worth considering. But, can we really ignore the real cost of conformity we are asking individuals to bear?

At the very least, in a state of prolonged conformity, we must submerge our sense of identity and self, and at worst risk chronic anxiety and depression – mental health afflictions rife in the world we live in.

Two quotes about the rise in the rates of mental illnesses are worth considering:

“We discovered two astonishing things about the rate of depression across the century. The first was there is now between ten and twenty times as much of it as there was fifty years ago. And the second is that it has become a young person’s problem. When I first started working in depression thirty years ago… the average age at which the first onset of depression occurred was 29.5… Now the average age is between 14 and 15. (Martin Seligman, president APA, 1998)”

“The tally of those who are so disabled by mental disorders that they qualify for Supplemental Security Income (SSI) or Social Security Disability Insurance (SSDI) increased nearly two and a half times between 1987 and 2007—from 1 in 184 Americans to 1 in 76. For children, the rise is even more startling—a thirty-five-fold increase in the same two decades. (Marcia Angell, 2011)”

The most depressing outcome of increased mental health issues in our society is the suicide rate amongst our youth. Sally Curtin, a statistician with the National Center for Health Statistics, tells us, "…at all ages people are at risk for (suicide), and our youngest have some of the highest percent increases — girls between the ages of 10 and 14… the rate in that group jumped the most — tripling over 15 years (1999 - 2014)."

In a study of suicide rates among young people aged 15 to 19, "…suicide is one of the leading causes of death among young persons of both sexes." Cutler and Glaeser tell us that, "Between 1950 and 1990, youth-suicide rates tripled".

Although the causes of depression and suicide are complex and multifaceted, this increase is horrific to think about. Factors that I believe may have increased the problems come from education and would include the increased standardization and the closing of exit points.

Standardization in education has increased exponentially and has resulted in the same increase in the drive toward conformity. Direct instruction – the epitome of standardization and conformity – is gaining traction. PISA rankings are becoming an obsession across the globe. Educational outcome competitiveness has become the only game in town. Multinational corporate support for learning (read: extreme conformity) is unprecedented. The push for conformity is relentless, and the direct costs will continue to spiral – however, little children often now sit at tables rather than in rows (in some schools), so it should all even itself out.

The exit points that used to be a part of education are closed. It is virtually impossible for an anyone to functionally survive in our current society without at least a high school education, and the pressure to gain a post-secondary degree is many times higher than it was a half-century ago. Our children and youth have no choice but to remain in education today. Our society demands it regardless of the hidden cost.

What about those who emerge with their mental health relatively intact? Is there any cost to be borne by them of prolonged, enforced conformity? There are associated costs for them (and the rest of us) as well.

As I pointed out in my last article on academic conformity, there is no creativity in a place of conformity. The loss of individual creativity and genius through our mass education system, with conformity being the central tenant, is unimaginable.

We live in a world of extensive complexity, and the societal problems we are facing are unprecedented. In the past, we have relied on human ingenuity to address many of the societal problems we faced, however, the direct loss of creative genius as a result of institutional conformity is taking away the most important resource we have. Complex problems have never been solved by conforming individuals or groups.

Conformity – by its very nature – relies on reapplying solutions from the past, but with more careful control and greater intensity. What we really need is the unleashing of the creative genius that makes us human. Not the direction we have been taking as we have succeeded in quashing it, almost to extinction.

Creativity is not difficult to foster in learners, but the cost is a loss of conformity. With all of the benefits of empowering learners, listed here again from a previous article, it seems like such an obvious direction to take. Individuals who have a sense of empowerment in their own learning process enjoy: “enhanced conceptual learning, greater perceived academic and social competence, a higher sense of self-worth and self-esteem, greater creativity, a preference for challenging tasks, a more positive emotional tone, increased school attendance, and higher grades” (Jones 2009). Almost exactly the opposite characteristics the clinical psychologists listed when considering the problems associated with long-term conformity. What are the long-term effects of working in an empowered educational environment? What kind of person would emerge from a learning environment where conformity was replaced by empowerment?

Of all the problems with learning and education, I believe that conformity has the most serious implications for both individuals and society as a whole, and for many in education, conformity is seen as a positive thing to encourage and nourish – for the betterment of society, of course.

Could we really transform the institution of conformity that we currently have in place with an institution of empowerment and enlightenment? If we decide to, we can do anything. I have faith in us and believe that if we really consider these problems, we will find the will to change - regardless of the personal cost we may have to bear.