Shall We Dance? The Brexit Ritual

Shall We Dance? The Brexit Ritual 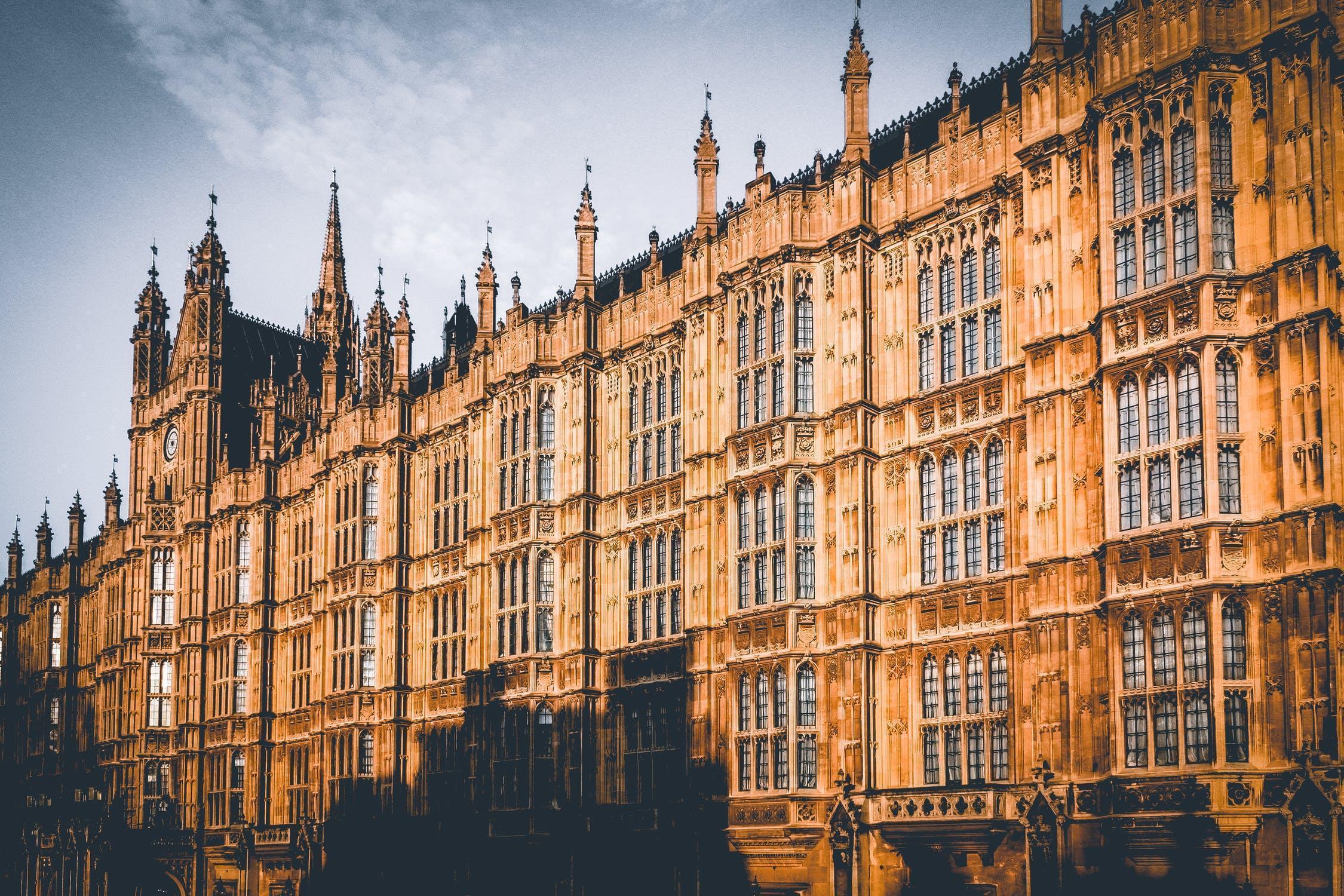 Over the years I have been on many training courses, but few really stick in my memory. One that does concerned the art of negotiation. The course was in the '80s when Henry "Hank" Calero, sadly no longer with us, was already over 70 years old. He was a renowned negotiator who shared the insight and knowledge gained from many tough negotiations in a number of books.

As I watch Boris Johnson posturing with European leaders over Brexit I am reminded of Hank's key message.

His core proposition was that every successful negotiation follows the same 7-step ritual. That each step has to be completed in sequence to the satisfaction of both parties for the negotiation to succeed. Hank held that this was true for any scale or type of negotiation, from domestic discussions, through industrial relations and onto international politics.

This sounds like a huge claim, but I can honestly say that my experience supports this contention. I have certainly seen it in plenty of domestic and work-related negotiation. I have not operated in the political field, but then politics is all about finding compromise between competing/conflicting priorities.

Hank contended that any attempt to skip a step or just bulldoze through to the next would eventually lead to the participants returning to the incomplete element and then revisit/revision all subsequent work.

He observed that participants tended to think they had made more progress than they really had ie they had not completed as many steps as the thought.

The 7-steps of the Ritual are :

1.   Introductory Phase - this acquaints the participants

2.   General Overview - a chance to let the other party sense your initial goals and feelings without giving away too much else

3.   Background Music - this is where each side gives its sense of context and the route to the current negotiation, helps give perspective

4.   Definition of Issues - there are usually four areas, your needs, their needs, mutual needs and hidden needs; this is where the landscape of conflict and understanding of what needs addressing. It is important to uncover everything that needs addressing.

5.   Conflict Phase - There may have been resistance, defensiveness and hostility before, but this is where the real volleys come out and the level of conflict rises.

6.   Fallback and Compromise - this is where, having identified issues and established the conflicts between you, you explore the possibilities of compromise. Why else would you be negotiating?

And  Post Settlement - A hand shake and smile do not end a sucecssful negotiation. The agreed items have to be brought to life, without that the negotiation is void and one will have to return to the table again.

The content and duration of each element differs in each and every case. Simple negotiations may whizz through the early stages and be complete in minutes or hours. More complex negotiations could takes days, weeks, months or even years......with each step taking considerable effort and time.

So let's look at the biggest negotiation we are likely to witness for a while, that of BREXIT.

If we consider the ritual it would seem that the protagonists are flitting around steps 1-3 with an occasional touch on step 4, without completing any of them. Boris Johnson has been laying out his position describing his desires, priorities and concerns for Britain. Likewise Jean-Claude Juncker has been posturing in response. The key though is that Juncker is not the full story in terms of EU participants. He is the face, a functionary if you like, for the leaders of the other member states. With the French election only just complete and Macron something of an unknown quantity, and the German and British elections still to come, the question of authority is still unresolved.

Yes, we expect Boris Johnson to be Prime Minister after 31th October, but these are interesting and somewhat unpredictable times.

Steps 1-3 are the necessary precursors of steps 5 & 6 which involved the "heavy lifting" and it is clear that despite the rhetoric we are some way away from being ready to make that step.

I am guessing that we could/should have step 1 cleared by late this year, and while steps 2 and 3 are advancing alongside, they cannot be completed out of sequence.

My suspicion is that step 4 - the definition of issues - is not as advanced as some think and will take more time to resolve, possibly well into next year.

All in all despite the rhetoric and the build up this process has hardly begun.

With the constraint of the legal timetable this could leave considerably less that a year to complete the meat of the negotiations. Despite the early posturing that we see now from both sides it is most likely to become something of a last minute crisis in Q4 2019.

I for one plan to watch developments and use the ritual as a yardstick to assess progress and readiness.

Assuming that it all works by the end of October 2019, the Post Settlement phase will be key - I wonder if the Brits will again be the arch implementers, leaving our continental cousins behind.