Shock: I Will Miss the Protesters

Shock: I Will Miss the Protesters 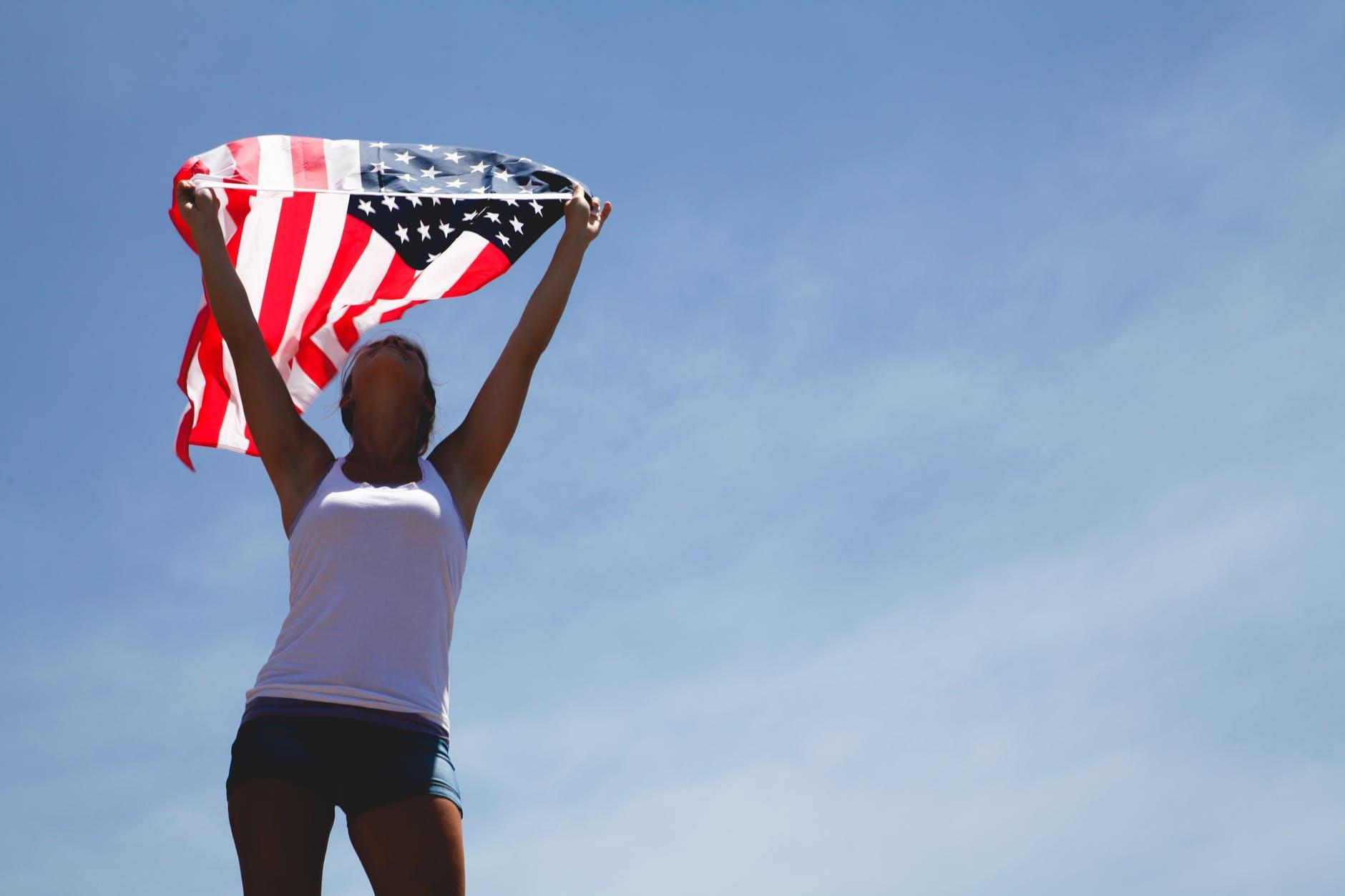 I have had protesters outside my apartment in Washington DC since I returned from British Columbia 10 days ago. They are objecting to the use of aversives and GED at The Judge Rotenberg Educational Center in Canton, MA. At the start of the protest, I had never heard the term “aversives.” And despite being an educator, I had no knowledge of The Judge Rotenberg Education Center. I had assumed that we had long ago abandoned torture as a form of getting student compliance.

I was wrong. Click on this link to know why.

The protesters, many of whom are disabled, have targeted Dr. Scott Gottlieb, the head of the FDA. His agency has not banned the use of these “torture” (shock) devices on children and adults. The agency actually has the needed prohibitory regulations already written; all that would need to happen is for the head of the agency (said Dr. Gottlieb) to sign the regulations.

The protest is located in a small park outside the building where he and I assume his family (and many others) live (which happens to be across the street from where I live --- and exactly under my windows. At one of the entrances to the park is a chalked “welcome” message from the protesters.

The protesters shout at regular intervals, usually early in the am (starting at 7:00 when permitted by law) and between 9:45 – 10:00 pm (ending by the required curfew). Although the exact words shouted are hard to decipher on occasion, the message is clear: “Dr. Gottlieb, stop the shock.” Sometimes they shout: “Dr. Gottlieb, do your job.” I feel a twinge of sadness for Dr. Gottlieb’s kids; they didn’t do anything and they had no choice in who became their parents.

The protesters are keeping the park clean. Their signage and chalkings are well with the bounds of decency, delivering their message on the ground and on poles and hedges. They share the message verbally if you ask. They are deeply respectful, non-violent and articulate advocates. (My support of protesters is well-known. See here.)

I hope that the FDA or some other agency enters regulations prohibiting electric shocks delivered to humans (of all ages). I’ve never liked it for animals either. And, if the FDA doesn’t act, perhaps some Congressperson can introduce fast-tracked legislation. Whatever lobby the school has is strong – and there are parents who support the shocking of their “misbehaving” children.

Apparently the topic isn’t of much interest to any news media outlets. Perhaps other news is more important at the moment – given the plethora of presidential behaviors. I haven’t seen a single TV truck or a radio station or newspaper doing interviews. I haven’t even seen police for that matter.

When the protests stop, which I assume they will when the protesters find a solution to the horrific behavior at The Judge Rotenberg Educational Center (and poor Judge Rotenberg must be turning in his grave over what his name now stands for and what is being done at “his” center in the name of education), I will miss them.
In the DC swamp, they serve as a reminder of the power of the people to speak up and out. They show the effort of people, individually and in groups, demand improvements to the world in we live. They are exemplars of peaceful protest. They are law abiding and considerate.

For me, they are like a Greek chorus, reminding us that all is not well in the world, and we need to listen up and listen well to the realities of what is happening to others. Like a Greek chorus, their voices serve as a backdrop to the DC craziness on the news and in the buildings and on the streets (the things that occupy Center Stage). They are the voices we need to hear to contextualize the “main” stories that occupy headlines and policymakers and lawmakers and lobbyists.

Perhaps some are annoyed by the protesters’ voices we hear day and night. I am comforted. And, when they are gone, I wonder who will speak truth to power.

This article was also published on LinkedIn and Medium.