Steps to Take in a Domestic Violence Case

Steps to Take in a Domestic Violence Case 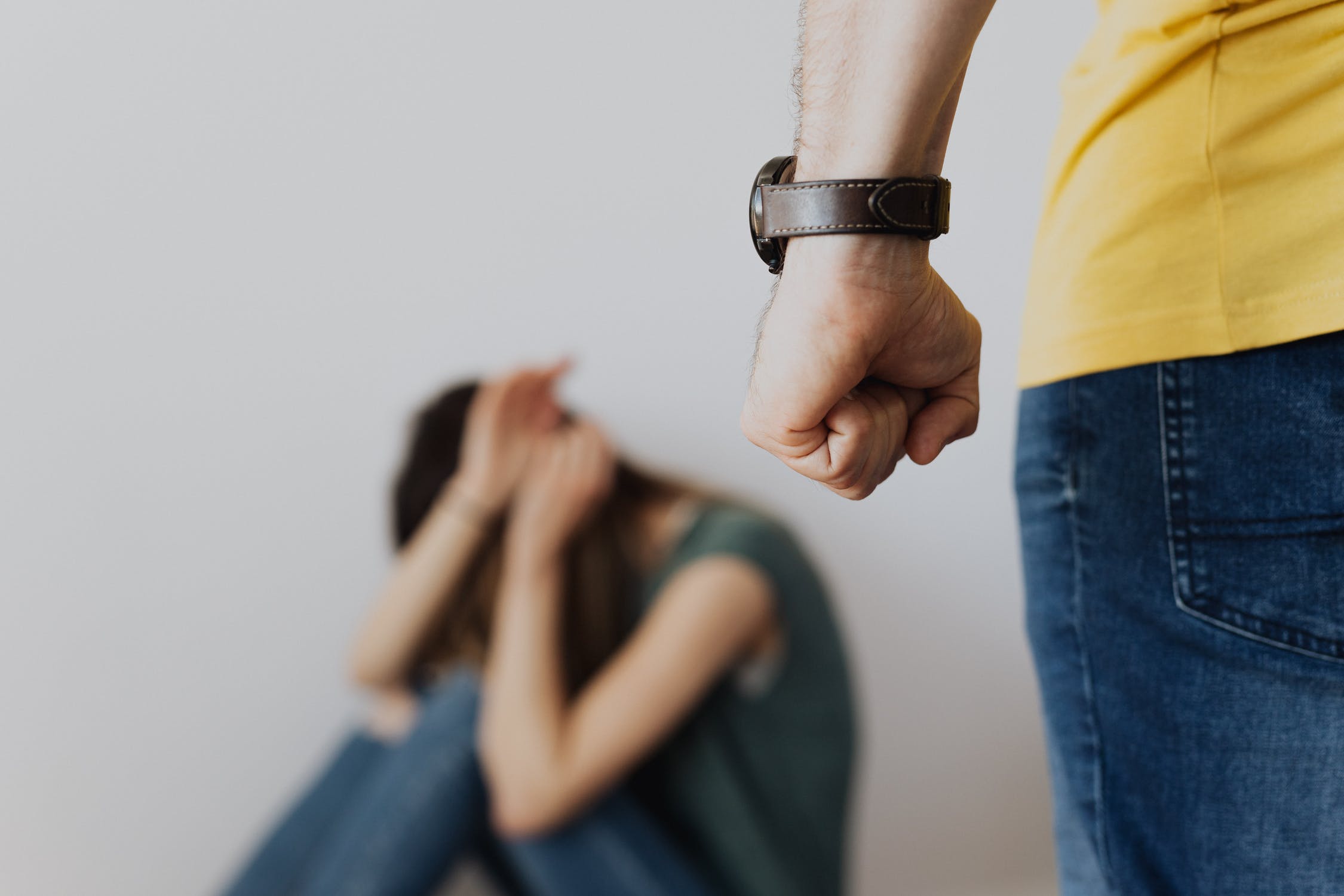 Domestic violence is something that affects millions of people throughout the world. It is evil, abhorrent, and unspeakable. 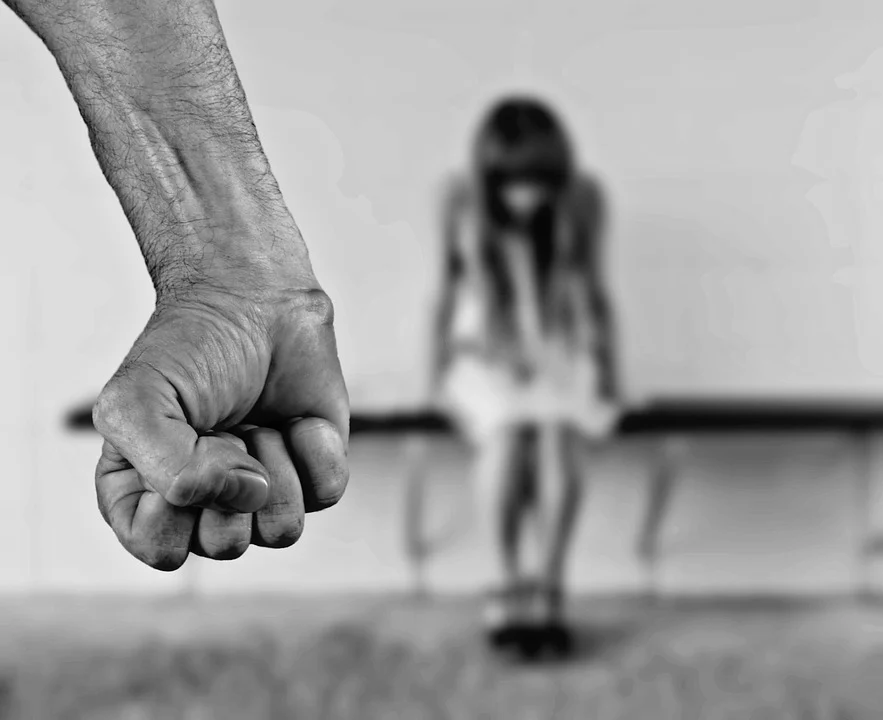 It is a scourge upon our society that must be rooted out, and it is completely unacceptable. Victims of domestic violence must speak out, for if they suffer silently, they only allow their abusers to continue to hurt them, and potentially, to hurt others. Breaking the cycle of abuse is difficult, but when done, is a decision that is never regretted, and one that a domestic abuse victim will be eternally thankful for having made.

This article will hope to explain a few steps that must be taken in a domestic violence case. The penalties for domestic violence are huge, and guilty offenders can expect to receive long custodial sentences, fines, and have their record marked forever. By taking legal action against your abuser, you ensure they are taken away for a time; perhaps enough time for them to realize what they have done wrong, or perhaps enough time for them to be too scared to ever lay a hand on anyone again. Whatever the result of their punishment might be, at least you are able to escape.

So, let’s get into the steps that you absolutely must take in a domestic violence case.

What is Domestic Violence

In order to get a domestic violence case off the ground, the victim must first stand up and report their abuser; this is often the hardest part. Many cases never take place because this first step is not completed. By reporting your abuser to the police, you give yourself the opportunity to escape. The authorities will ensure you are taken away and removed from that person and that you are able to go somewhere that is safe. Report domestic violence as soon as it occurs and never allow it to continue. It may be difficult, but we promise you, it is the most important thing you can do and it could save your life.

Once the initial incident of abuse, or the many incidents of abuse, have been reported, you will want to contact an attorney to mount a legal case against the offender. You can file a civil suit against the offender, for the prosecution will be out of your hands completely and will be progressed forward by the police. You may have to stand to give evidence in court against your abuser, although if you are uncomfortable with this, it can be arranged for you to give evidence from a private room on a screen.

Now, as you will only need an attorney for a civil suit, it is important to discuss what a civil lawsuit is. A civil lawsuit will take place in civil court, but will still have a judge presiding over the case. You will be suing the offending party for damages, and according to the legal specialists of FighterLaw.com, it is important that you receive every single penny that you are due. Civil lawsuits can take a long time to conclude but are worth it for the compensation you will receive. Even if the abuser has been found not guilty in legal court, he can still be found guilty in civil court.

In some cases, although this is rare, domestic abusers are let off with a veritable slap on the wrist. In cases where your abuser is being let off of the hook and is not being sentenced to a period of imprisonment, you will be rightfully alarmed. But there is a solution to this, and that is a restraining order. A court-issued restraining order will prevent your former abuser from coming anywhere near you, and if they do, they can wind up in court and be sentenced to long custodial sentences. With that said, a restraining order should still be taken out even if your abuser winds up incarcerated, for a restraining order will prevent them from contacting you or going anywhere near you. Restraining orders are absolutely essential, although some say they are useless, for it is not uncommon for an abuser, even after being punished, to still attempt to make contact so that they can smooth things out, potentially get you to drop charges, or to just get back in your good books because they still allegedly care about you.

Therapy is not something that all domestic abuse victims seek, but it is something to think about. Experiencing domestic abuse can be harrowing and traumatizing, and if you do not seek help, you may never be able to recover. There are agencies that exist solely to comfort and help the victims of domestic abuse to recover from their experiences. Therapy can be very beneficial. You may be able to go into therapy free of charge with one of the aforementioned agencies, which is a good way to go back to being the person you once were without losing out on a lot of money. 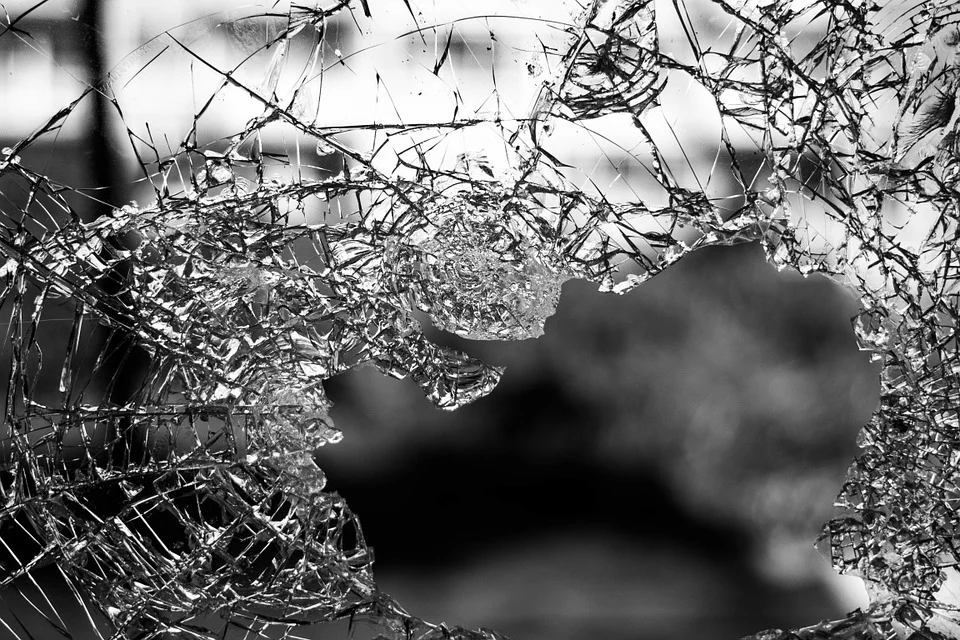 Moving forward from domestic abuse can be difficult, but you must. Forget the past, for you are here and alive today. Domestic abuse does not need to define your future negatively, and rather, it can make you stronger and more independent. You needn’t think about your offender again the minute you escape, for doing so merely gives them power. You are strong; you are independent; you escaped. Moving forward is achievable, despite how hard it may seem.

With the help of this page, you now know what to do in the wake of domestic abuse, and how to proceed with a domestic abuse case. These cases can be very complicated, so legal advice is always recommended. Hopefully, this never applies to you [the reader] and that you never become the victim of, or witness, domestic abuse.