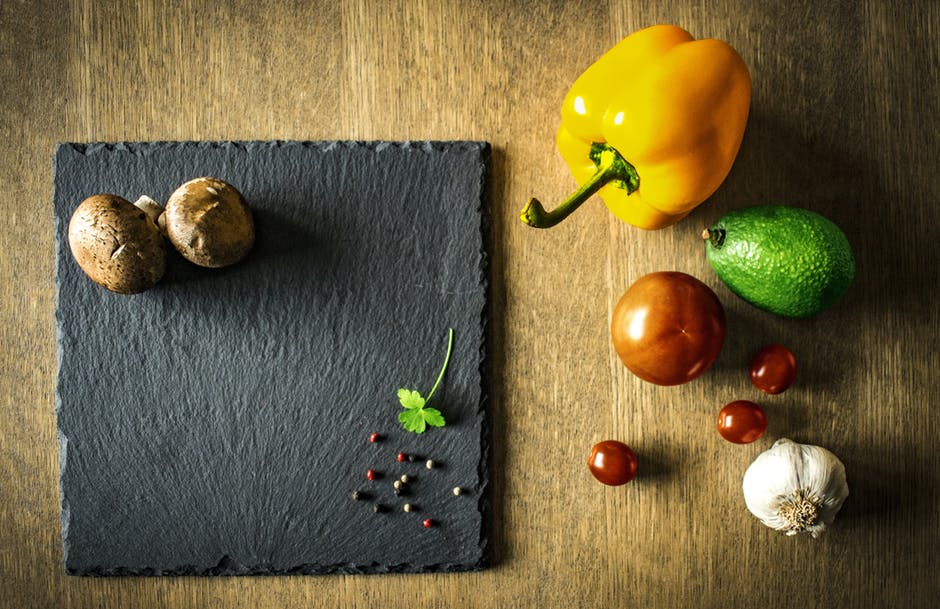 My background is in chemistry. For many years, I had been working as a consultant, providing trainings on health and safety to companies and to their workers in Spain. Then I decided to move to Chicago. I didn’t have anything there, but I wanted to start a new life, to learn a new language, and to experience another culture.

I was lucky. Not long after I moved there, I stumbled into a university that happened to be looking for someone to teach a similar training program that I did in Spain for the Latino immigrant workers. I contacted the manager. After a three-months trial period, I was hired. I was happy because I was helping people who were vulnerable, whom nobody cared about. If they had an accident, they had nobody to count on. There is a very sad history behind all these immigrants.

Although I quite liked the American way of working, I felt something was missing. After all, life is not just about working. So, after having worked for six years, I moved back to London.

At first, I wanted to offer the same training programs for the immigrants here in London. But I found a lot of bureaucracy along the way, and the market was completely different. One of the things I learned, particularly when working with people in metropolitan cities, is that they don’t like to sit in a classroom and get a lecture. Imagine you just finished your work, you had a stressful long day, and now you have to go and take a safety class. What a torture!

As we moved to Worcester Park, a town outside of central London, we decided to live in a Spanish way, which is to integrate more into to the local community. One day, we decided to organize a dinner party. In the living room, we prepared appetizers, wine, for people to relax and to socialize before the dinner was ready. But when people arrived, instead of sitting down in the living room, they all came to my small kitchen. With a glass of wine in hand, they were so curious to see what I was cooking, and they started talking and asking questions. All of a sudden, an idea came to me: how about try teaching in a kitchen? Unlike a proper classroom, here, people feel more comfortable. They feel like being with a group of friends. They are willing to share, eager to learn, and they are not afraid of making mistakes! An environment like a kitchen can change people’s mindsets and behaviours completely!

At the time, because of the crisis, many shops in the town were closing down. We came up with the idea of teaching people Spanish while preparing tapas, and we applied to an entrepreneurship program initiated by the local council. We were offered a free space in the town centre to test out our idea. We decorated the shop like a kitchen, piloted for ten weeks, and we received very positive feedbacks. People told us that it was one of the best experiences they’ve had for learning a language, and that we must do it as a business. As such, Cooking Your Spanish was born.

As we began to see more and more people immerse themselves in the learning experiences through food, we started to experiment with other languages such as French and Italian. We also started to organise gastronomy trips to Spain. Later, I created one of my favourite classes – learn science through making molecular gastronomy, after getting inspired by a course on science and cooking organised by Harvard University. I realised that learning languages through cooking was now too limited, so I rebranded the business to Pencil & Fork. I wanted to apply the methodology of learning through food to any topic!

I admire people who do things out of the box. They are not played by the rules. They are not afraid of saying goodbye to the existing systems. So every few years, they change. Chemistry is something that brings endless changes. Every time you mix one molecule with another, you get something new, something completely different. To some extent, chemistry is a reflection of my life. I want to do different things every day, to meet new people, to cook different recipes, and food offers me the best opportunity to be creative, to transform, and to reinvent myself constantly.

One secret to stay positive is to have a solid family foundation. My wife supports me a lot, so do my parents. Not economically, but emotionally. That made big differences. Started working when they were teens, my parents have never had much education. Despite that, they were open-minded. They’ve always encouraged me to pursue my ideas, no matter how crazy they seem to be. I think this is the lesson I’ve learned from them. Now, being a father myself, I would like to pass it on to my child, and I would like to say to my family: muchas gracias!

But I am also a bit worried. Every time I go to the train station to distribute flyers, I see the very last batch of people coming back from work from London. They are with their headphones, looking down at the floor, and they don’t care about anything that happens around. Oftentimes I am with my flyers and nobody looks at me. I am totally invisible! Even though it is a residential area, people are not curious about what is happening within the community where they live. They just want to go straight to their homes, sit down on the couch, and watch TV. Also, most of my customers are above 50. The younger generation, they prefer to stay with their tablets, their phones. They seem to be disinterested in anything around them in a social and physical environment offline.

I think life is more than that. I think all of us should try to create some impact in the world, if you can, or at least in your neighbourhood. If one day Pencil & Fork grows so big, I would like to set up a foundation to provide education through healthy food to people who otherwise couldn’t afford it.

At home, in our kitchen, on top of the fridge door, there is a piece of paper with a handwritten note. We saw it in a movie, and we wrote it down. It reminds us of how to live our life every day:

To see the world, things dangerous to come to, to see behind walls, draw closer, to find each other, and to feel. That is the purpose of life.