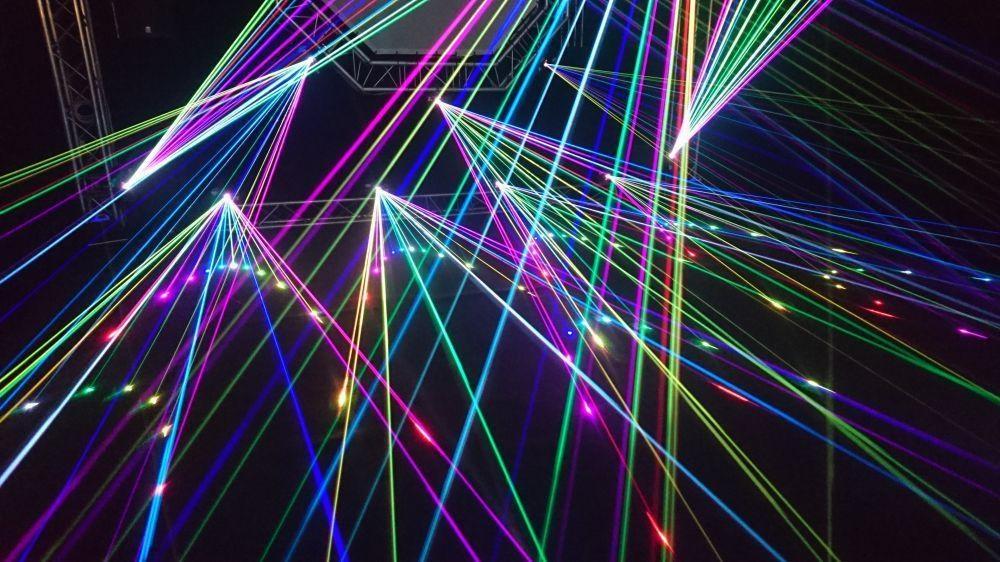 10 years ago, we opened the door of our music studio to our first client. My wife and I used to live upstairs and there was no facility for toilet or kitchen down here. People had to come up to use the facilities. At the time, we just had our first boy. 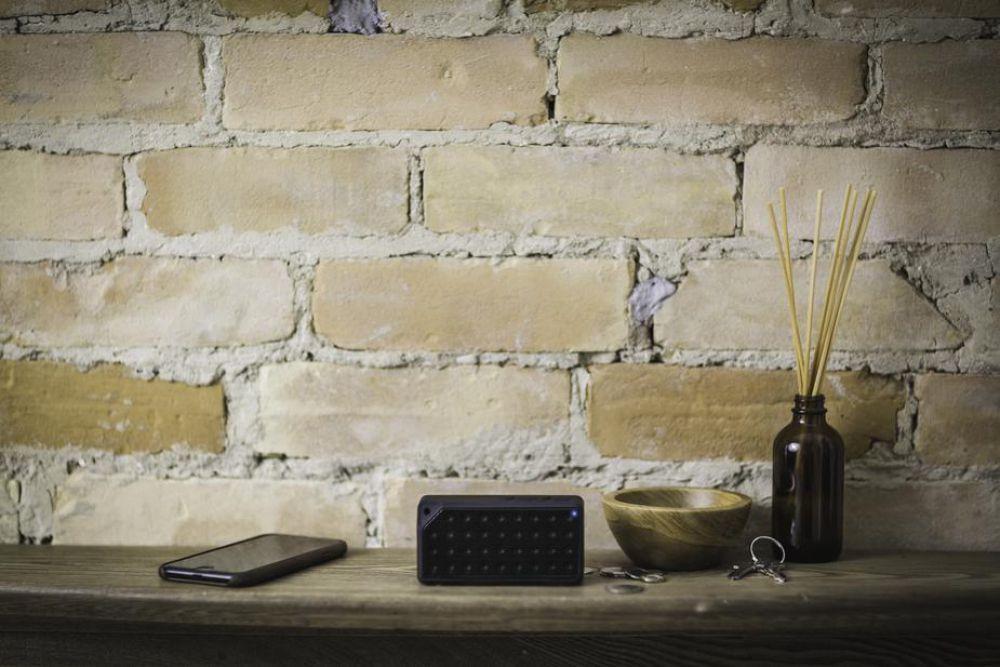 Our client was a Jamaican Rastafarian Band. There were lots of them and they were big guys. One of them came in and said to my wife: I need a knife, the sharpest one that you’ve got. She was terrified. And then he continued: I want to cut…my grandmother’s ginger cake!

I used to teach music at high school and loved every minute of it. 10 years ago, on New Year’s Eve, my wife and I were driving down the road in the middle of the country. It was dark, rainy, stormy, and we didn’t realise that the river burst its banks. As we turned the corner, the next thing we knew was that our car was floating. The car got taken down in the river, slowly span, and we could feel that it started going down.

Fortunately the electrics still worked, so I opened my window and was able to climb out on to the roof of the car. Lily Allen was still playing on the CD player in the car; the air vents were still blowing warm air… It all happened very quickly and everything seemed almost normal. After my wife managed to also climb up on top of the car, I dived into the river. All I remember was that I was trying to swim with one arm, holding my phone above my head. But what my wife saw was me struggle in the middle of the river and then disappear. 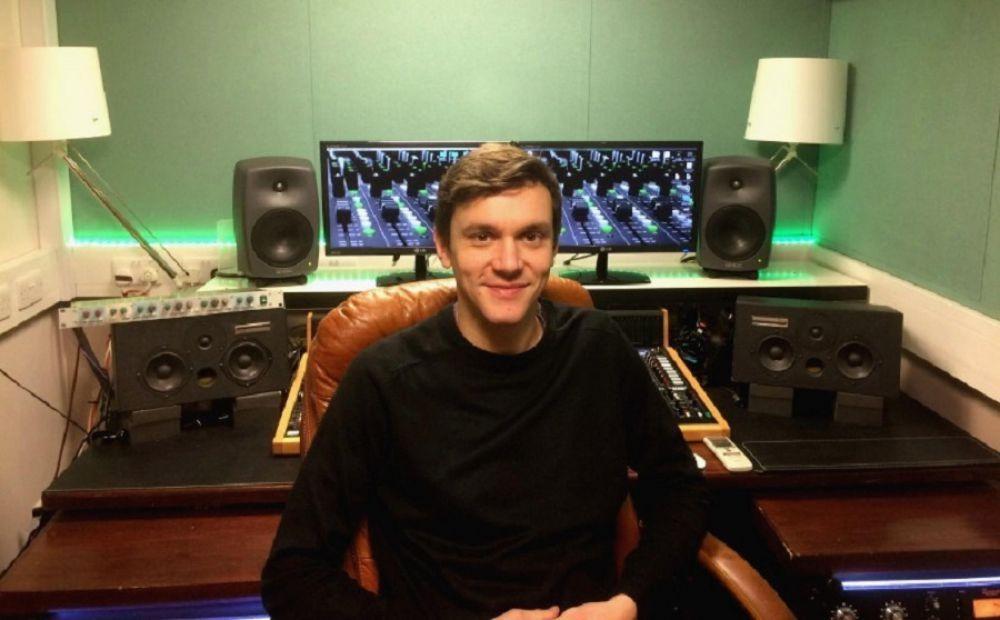 She thought I was gone. The car eventually hit a tree leaning into the river and I was able to hold on to the tree and reached out to my wife. As she climbed up on the tree, we watched the car washed down and gradually sink into the murky water…

That night made us re-evaluate everything in life. I remembered when I was 14, in an art class, I didn’t want to draw what the teacher told us to; instead, I drew a picture of a music studio that I’d run. It was a dream that had always been in the back of my head. 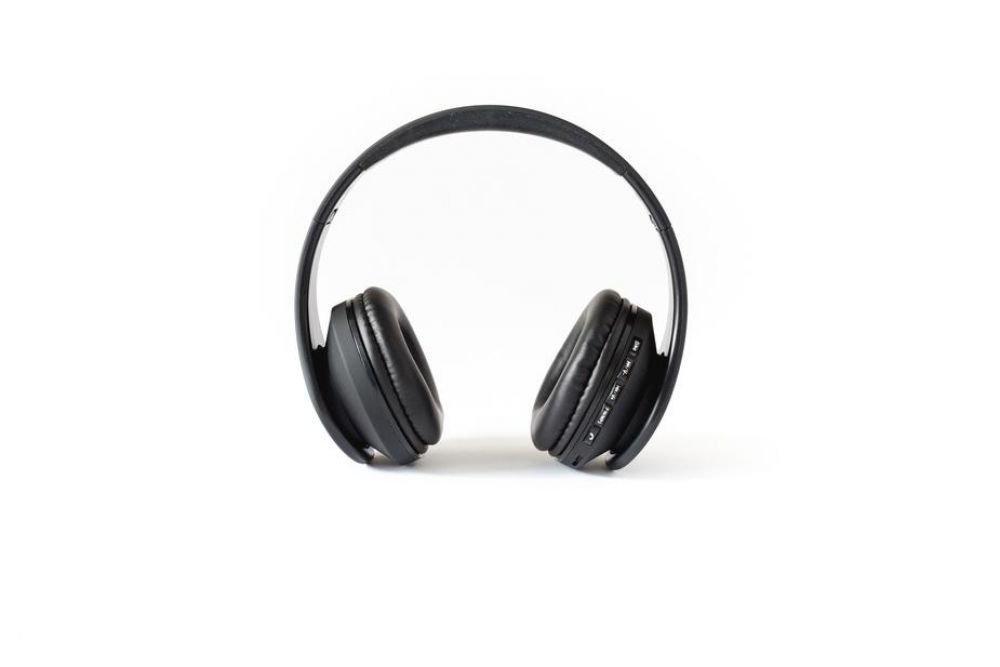 We are grateful for the night that we survived, but we are even more grateful for the amount of people who have helped us along the way. I don’t know how many things I would have missed in life if this hadn’t happened to me, as I’d always think “one day I’ll do it”.