Talking in the Midst of Wonderland

Talking in the Midst of Wonderland 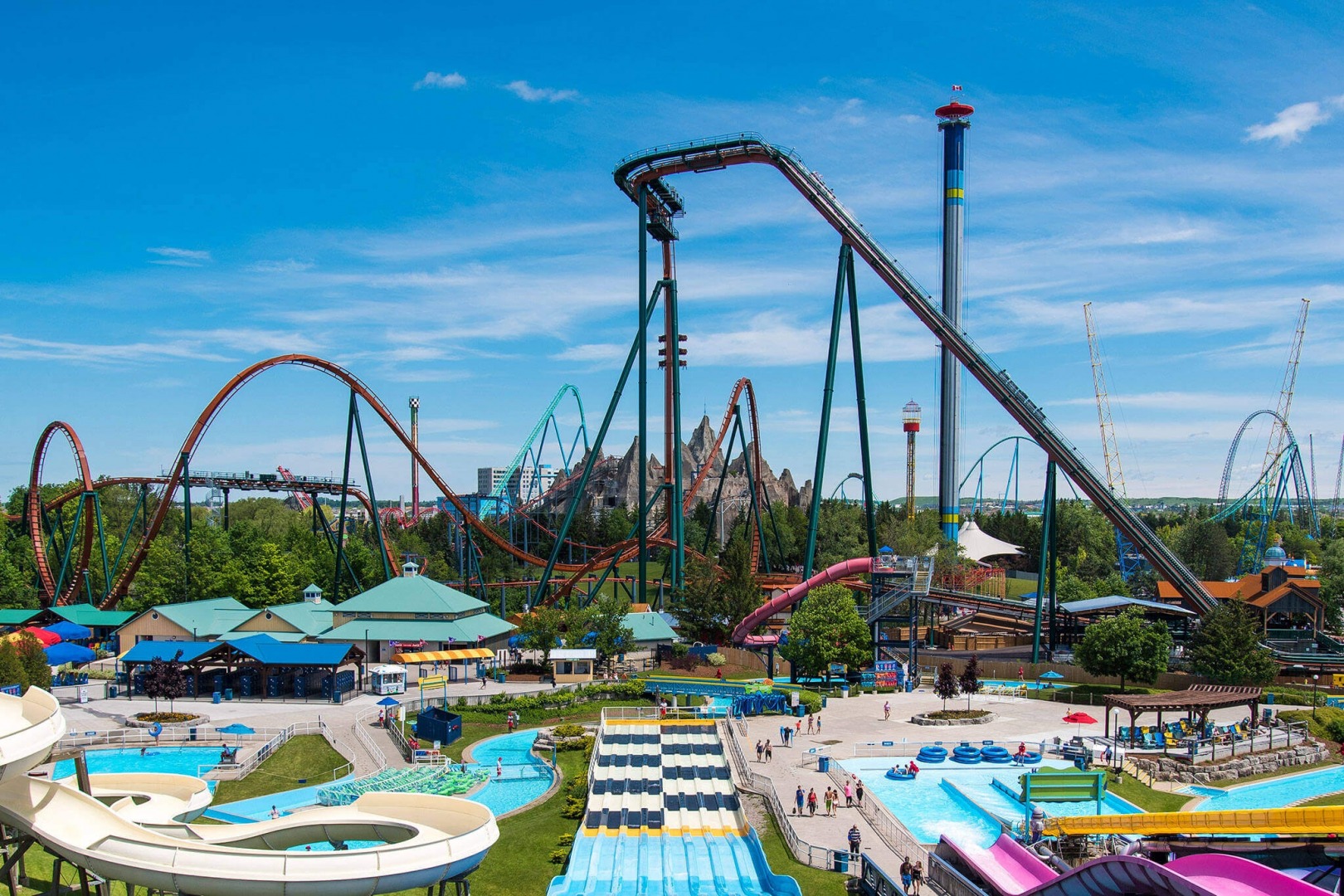 In November 2015, I was privileged to speak on board the ship the Ruby Princess, which sailed to several ports in Australia and for New Zealand.

On our way into the Misty Fiords of New Zealand, the scenery was breathtaking. Stationed on the bridge with the captain, however, a narrator whose voice could be heard throughout the entire ship, spoke for nearly every minute of the two hours that we sailed through this wondrous passage.

The narrator told us about the history of the area-how Captain John Cook sailed through. He gave us the Maori words for almost everything. There was not a 90 second stretch when he was not talking.

I was frustrated. Here was one of the most scenic locations in the world, a destination I waited my whole life to see. It was the kind of place where you could simply stand and stare and feel as if you were closer to heaven. Yet, on the loudspeaker, making one observation, Maori translation, or anecdote after another, the narrator continued virtually non-stop for the entire time.

What could this ship's program director or the captain have been thinking? What could the narrator have been thinking? Is anyone seriously interested in hearing the Maori word for dozens of different terms such as tree, brook, cliff, river, or waterfall? Does it matter that 10 seconds later you cannot remember any of them? On your own, could you not look them up on the internet afterwards if you were so inclined?

Breathing space is something that we all need, but something we seldom attain in a society that doesn't 1) understand the importance of occasionally pausing, 2) allow silence to reign, and 3) enable people to simply take in their surroundings without any competing influences.