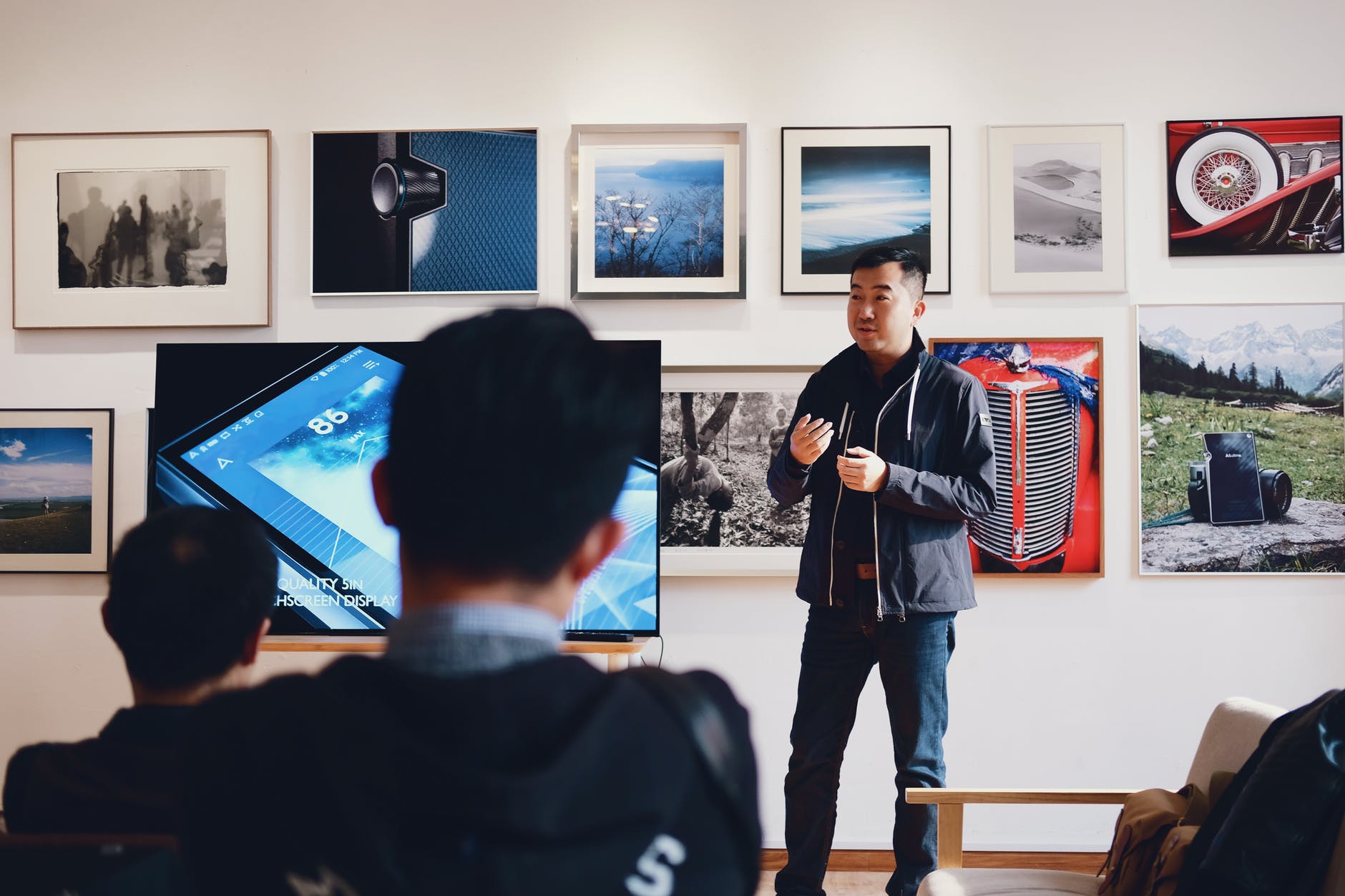 Perception and attention are the functions that define sensory input to our conscious processing of the world around us. It is of little wonder low-level attentional processes influence our behavior and learning.

One of the fundamental functions of attention is to apprise us of and direct the reaction to danger in the world around us. One of the basic observations that we can make about the operation of attention in our behavior that influences both behavior and learning is conformity.

What do our basic, low-level perceptual and attentional mechanisms have to do with conformity?

If we consider basic visual search tasks and textural perception tasks and the findings associated with them, the emergence of conformity as a fundamental and driving force in our behaviors will become apparent.

Being obviously different within a group can be dangerous. Consider consistently drawing attention to yourself in a primitive hunter-gatherer society. This is not a good strategy around an alpha male. If the alpha male feels in any way threatened by your non-conformity, you are in considerable danger.

For the same reason, standing out, purposefully or not, could lead to danger for your group. Your being different could attract other, possibly hostile groups to your group. Being different might be an attraction to a predator. Take the case of being the only fair skinned individual in a group of dark-skinned people. Although vicious and dangerous predators are unable to process colors, they have excellent contrast receptors. Within the group, you become the obvious target.

These situations would naturally result in the selection of conforming behaviors as a protection for both the individual and the group. This natural selection would form the basis of conformity, obedience, bystander effects, and in-group/out-group behaviors.

In learning, being different often leads to being ostracized from classes and assigned working groups. There may be obedience problems leading to student management issues. Because of the high value placed on the ability to blend in, non-conforming individuals do not usually do well in our mass educational system and so they tend to be less successful than the conforming others in obtaining a good education. Think about the people who get the highest grades and qualifications - they figure out how best to conform and give the teacher what they want to see. This often leads to non-conforming individuals doing poorly in education and living on the fringes of society.

As far as teaching goes, because of the difficulty non-conforming individuals have in obtaining a good education, teachers tend to be good at conforming. This means that any real changes in ways of teaching tend to be unsuccessful because the drive to conform results in real resistance from almost all of those in the field. This drive for conformity means that the resistance is found in all the stakeholders in the education system – parents, students, teachers, administrators, and policymakers. As a result, fundamental change in any system rarely happens, and the historical examples of fundamental changes in any field are littered with early advocates of the changes becoming martyrs to their cause with ruined professional standing, ruined lives, and even examples of losing lives.

Maybe things aren’t that much different today. The resistance to fundamental changes by the conservative, dogmatic guardians of the system holding onto the orthodoxy that has served them well is massive.

Maybe it is better to conform, forget about The Science of Learning, and just keep going the way you have always gone. I can tell you that it is both psychologically and professionally safer in today's world.