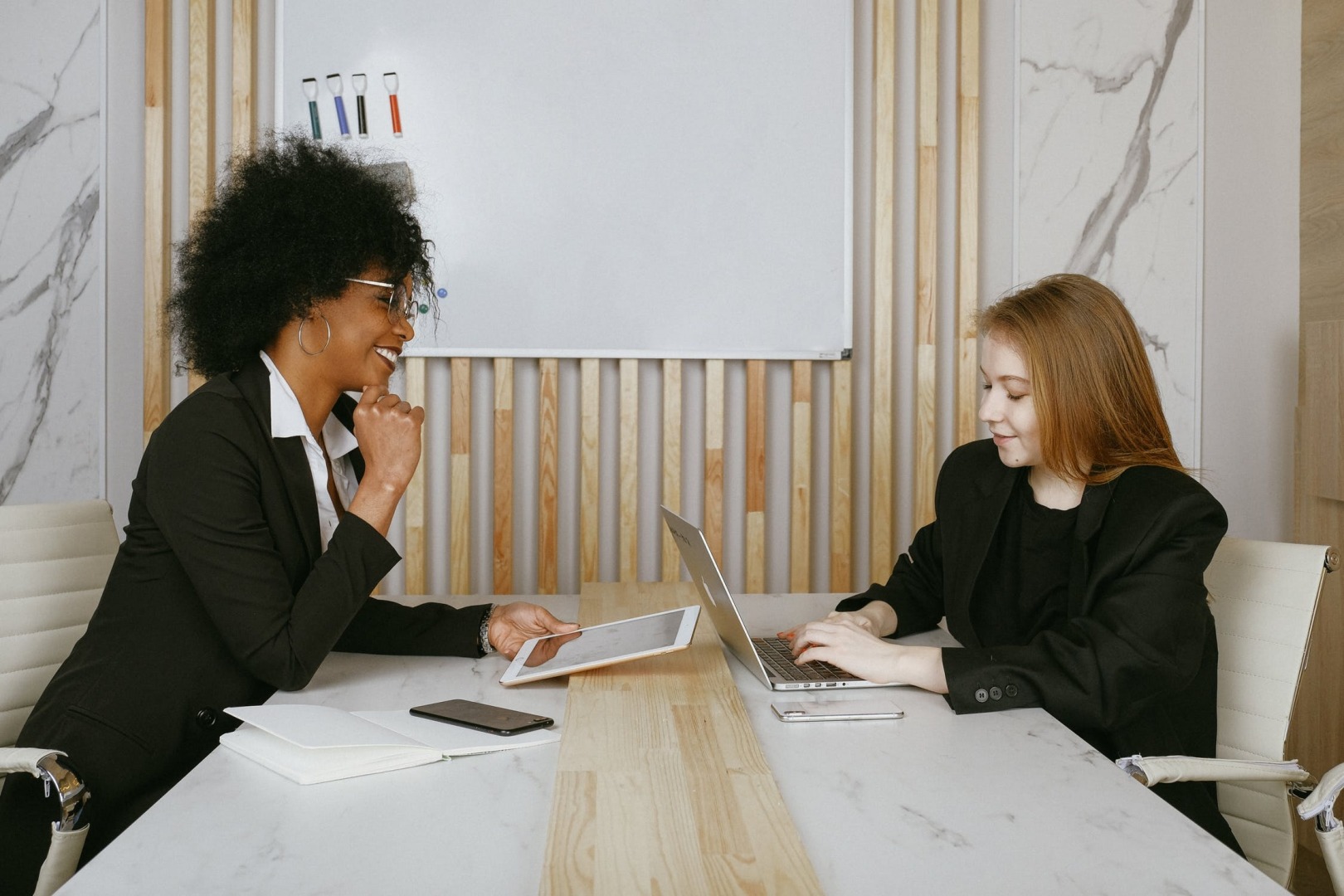 With leadership comes responsibility. A significant portion of that responsibility includes being accountable for team members' behaviors.

While this might sound like no big deal, trying to influence or control what other people do is hard.

The strategies and tactics managers leverage but are not limited to include; setting clear standards, aligning teams to core values, defining hiring processes, providing coaching, and having difficult dialogues. While all of these are effective and things I teach leaders to use, there is a less effective method many managers adhere to called micromanaging.

Now before you act as you have never micromanaged, stop right there. You have been guilty of it, and I have as well. To closely observe, control, or remind others what they should be doing or how they should be doing is an easy thing to do when you are ultimately responsible for their choices. But just because it's easy doesn't mean it correct.

What is Micromanagement and Why Do We Do It?

The term micromanagement has skyrocketed in popularity in the last few decades. Webster defines it as "manage[ment] especially with excessive control or attention on details." It has a negative connotation both in the marketplace and to employees because it limits the freedom to complete jobs or tasks instead of trusting things will be done correctly.

Managers tend to micromanage for one of three reasons:

Many full-fledged micromanagers have been exposed and removed from their position in the last few years because of high turnover rates, engagement surveys, and 360° Leadership assessments. However, the best leaders know there is a fine line between setting high standards and coaching someone and reminding others what they should be doing and how they should be doing it.

Since most managers don't have an overt problem with micromanagement, they often do small things that lead to their people feeling micromanaged. These small things tend to be the words they use and when they use them.

Leaders can make small changes in communication to lead to big changes in performance.

One word managers use to modify the behavior of an employee is the word "Don't." Not only is it a micromanaging word, but it's demotivating to people. Here is how managers typically use it:

Writing these statements that start with "don't" exudes a manager trying to control, not inspire. Since inspiration is a key to elevating others, breathing life into team members will help change behavior with an internal trigger instead of an external motivator.

The word "don't" has a negative connotation, and it stirs up feelings of defensiveness in people. Instead of responding positively, more often than not, it will have someone responding a begrudgingly way.

Just check out these same statements communicated without the word "don't."

It doesn't take a rocket scientist to see the enormous difference between a leader communicating like this versus one using the word "don't."

Eliminating or modifying a word from "don't" from your managerial language won't be easy. The challenge to you this week is to take a mental checklist around how often you say the word "don't" to your colleagues, teammates, significant other, or even your kids.

Once you recognize the extent of your "don't" habit, then it's time to change your language moving forward to something more positive, inspirational, and encouraging.

View all
6 Ways Companies Can Improve Their Quality Control
Two Great Questions For Leaders
Addressing The Skills Gap: Why Training Your Employees Matters
Why the Best Leaders Act Like a Revolving Door
Leadership: Be More Open and Less Directive, Start With These Words
Why Strategic Context is So Essential to Business Growth
6 Important Ways to Reduce Waste and Improve Safety in Physical Research Laboratories
How Robots Can Provide Safe Munition Recycling in Smart Cities
Useful Ideas On How To Build An Eco-friendly Business
Citizen App Announces Severe Weather Alerts in the United States
Energy Companies Will Have to Explain To Consumers Direct Debit Hikes
Transferable Skills for the Cleantech Sector
The Advantages of Working With a Property Management Company
UK Inflation Reaches 9%: Is Britain on the Brink of a Recession?
How Man & Van Services Can Save You Money
Do You Need Insurance When Moving Belongings Between Homes?
All You Need to Know About Instacart
Powell’s “Soft Landing” Is Impossible
The Dollar and Euro are on the Verge of Parity for the First Time Since 2022
Global Value Chains and Rethinking Production and Trade
Talking Econometrics
Why Didn’t the US Adopt the Metric System Long Ago?
Policing: What’s the Function?
How Sneakers Became a Booming Business
Finland and Sweden Submit their NATO Applications
Queen Makes Surprise Visit at Paddington Station to See the Elizabeth Line
Big Data in Politics
Prince Charles Delivers Queen's Speech For the First Time in the Parliament
The United Kingdom Cuts Russia Off From Accounting and Management Consultancy Services
Roe v. Wade: Joe Biden Defends Abortion Rights
How Companion Robots Can Assist the Elderly
Dubious Diet Science: On the Perils of Ultraprocessed Food for Thought
What's Fundamentally Wrong With Machine Learning?
How AI Catalyzes Materials Science And Engineering
What Are The Challenges of Implementing Big Data in Healthcare?
Crucial Steps To Reduce IoT Cybersecurity Risks
US Navy Officials Testify at First Public UFO Hearing in More than 50 years
When She Looked Away, Did You Think She Stopped Listening?
Dating In The Age of Social Media
Trust Me, I am a Mathematical Construct!
Common Reasons for Use Power Transformers in Residential Areas
Why Go for a Professional to Get Rid of your Old Car?
How Artificial Intelligence Can Assist Whistleblowers
Technology is Transforming Project Management – Here’s How
How Technology Can Ease Relocation & Moving Your House​​
How We Look At Cars Today Is Changing How We Make Them
Why is IT and OT Convergence Important for IoT?
How to Budget for Penetration Testing: Types of Penetration Tests, Costs, and More

The Advantages of Working With a Property Management Company
The Dollar and Euro are on the Verge of Parity for the First Time Since 2022
UK Inflation Reaches 9%: Is Britain on the Brink of a Recession?
Finland and Sweden Submit their NATO Applications
Queen Makes Surprise Visit at Paddington Station to See the Elizabeth Line