The 20 Worst Assumptions Made By Experts

The 20 Worst Assumptions Made By Experts 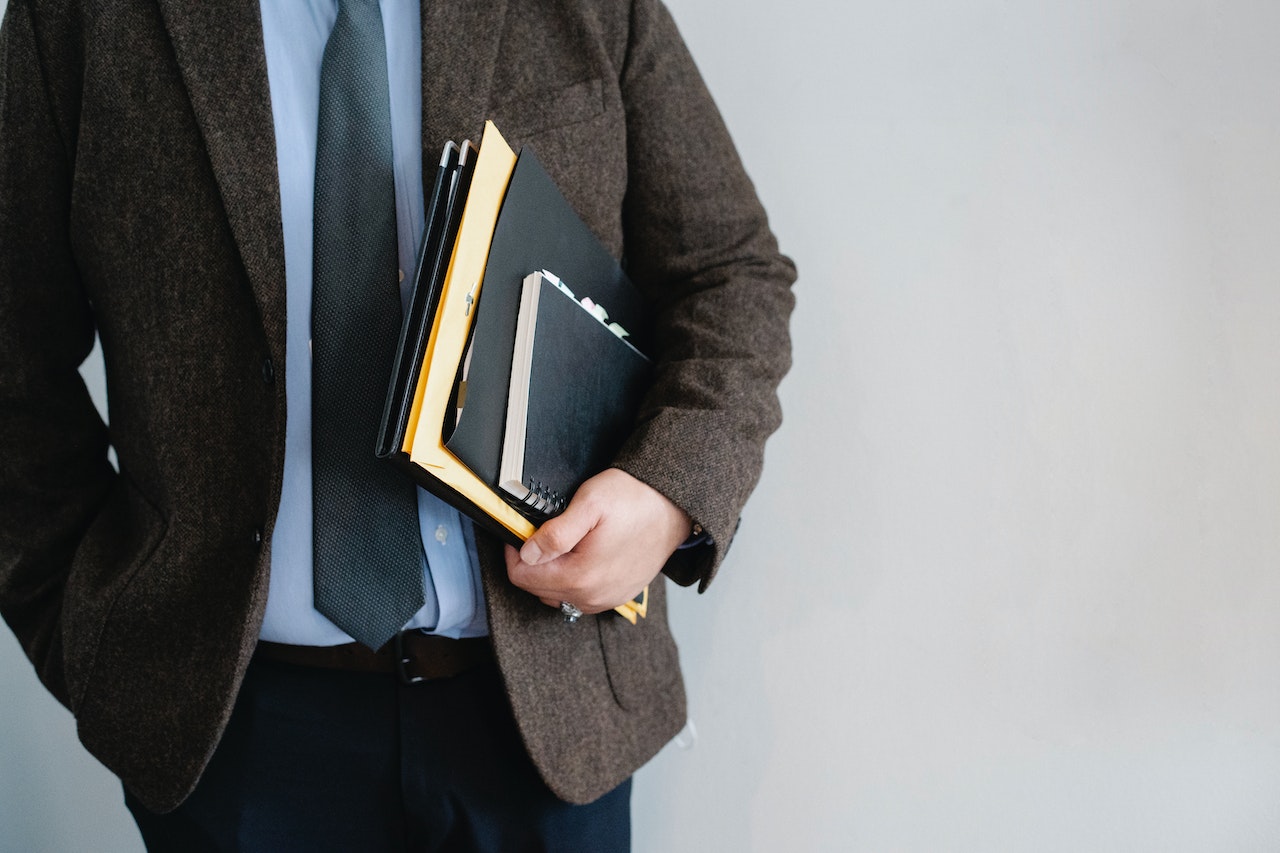 The greater the expert the more wrong they can be; in their assumptions, their predictions or their negative reactions to new ideas.

Here are some classic examples: