The 3 Best Healthcare Systems in the World for Care, Ranked

The 3 Best Healthcare Systems in the World for Care, Ranked 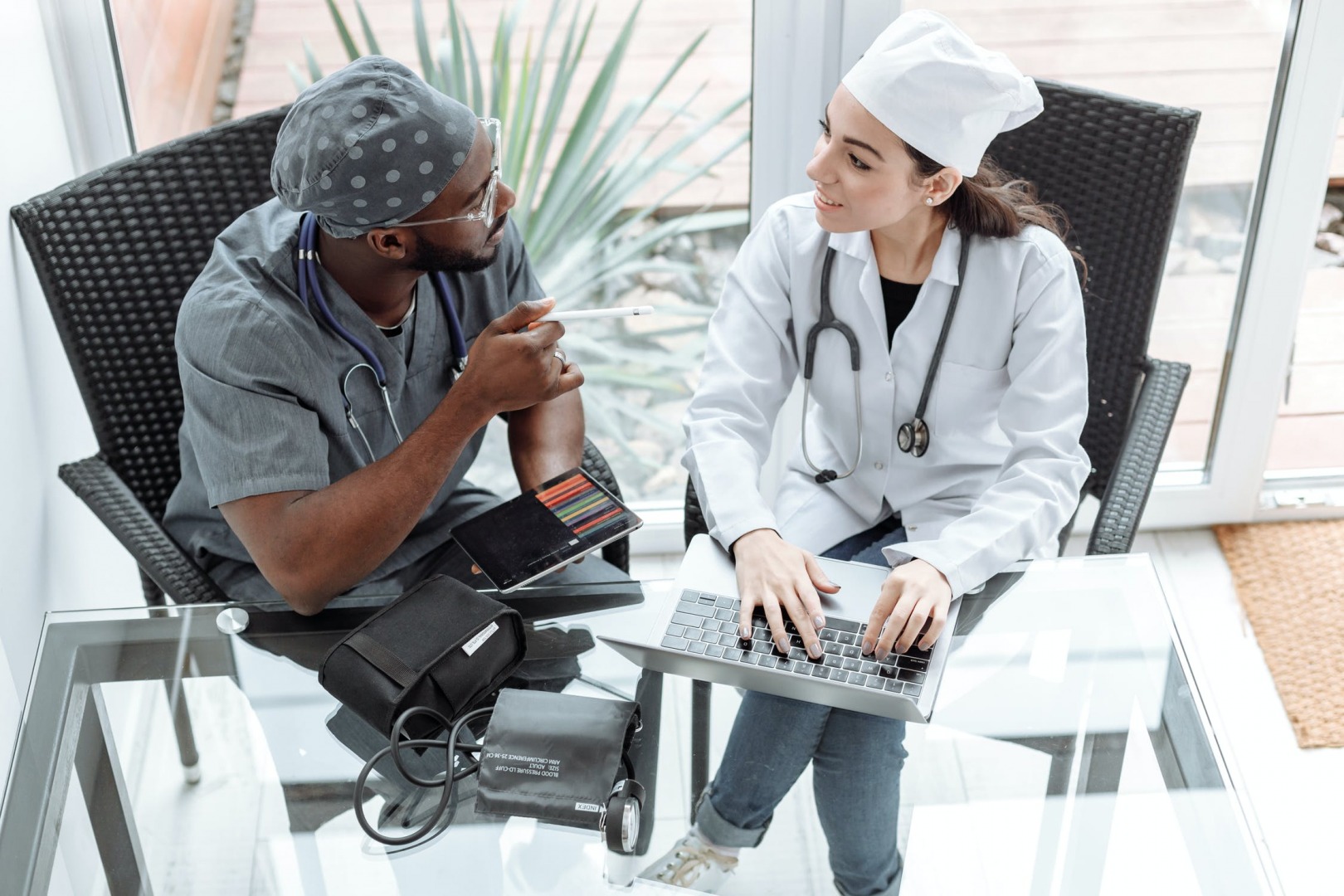 The ranking of healthcare systems is primarily influenced by economic and social factors. 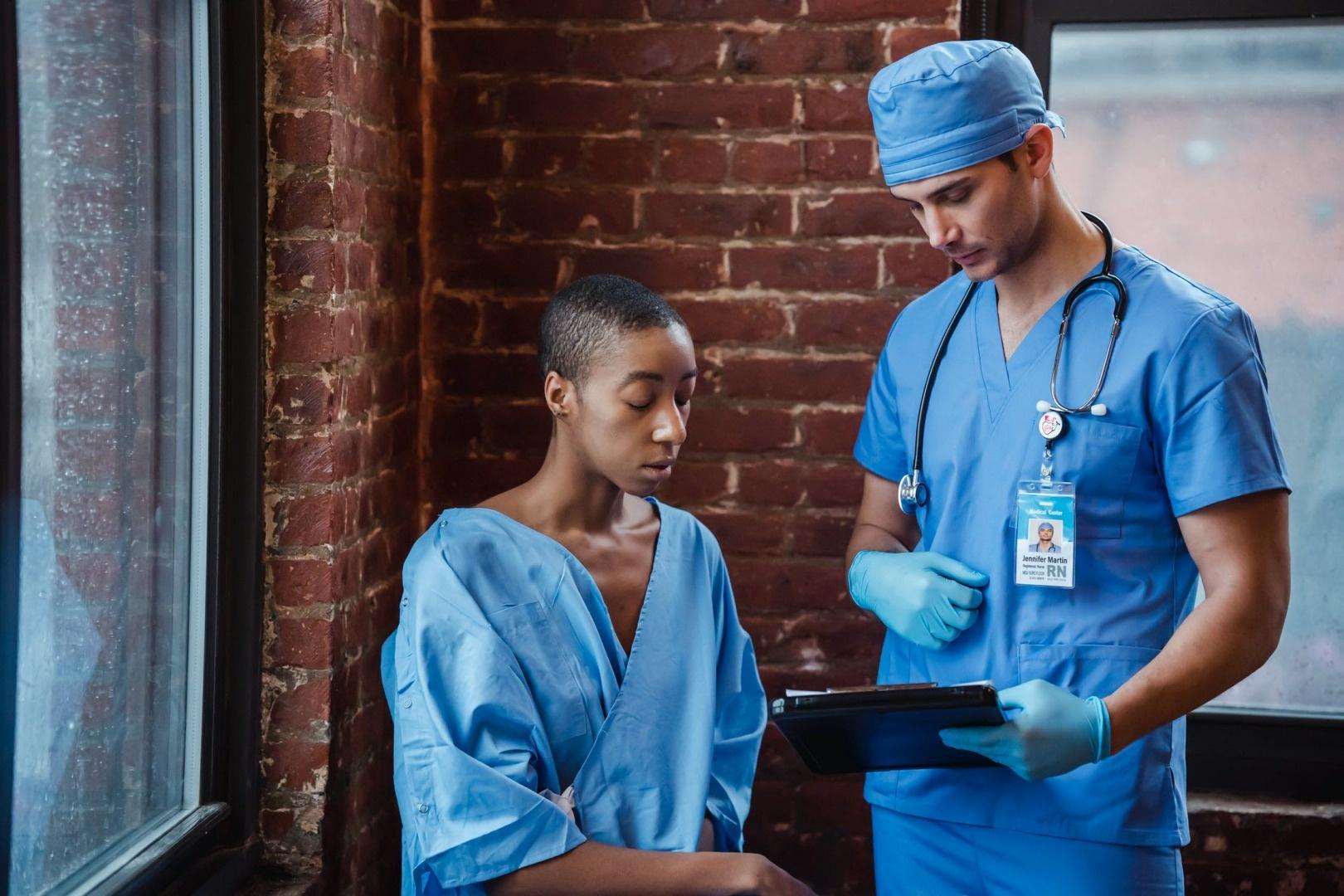 The US Healthcare System

Being a first-world country with the 2nd largest economy by GDP, the US’s healthcare system ranks highly for the quality of care available on average. However, an insurance-based healthcare system makes accessing this care difficult for large portions of the population. Also, the network of privately-owned hospitals and the number of contacts involved in requesting, financing and finally accessing treatment can result in mistakes, tantamount to medical malpractice.

In cases of malpractice, litigation against physicians and hospitals in the US is a fairly common endeavor, and as simple as seeking your lawyer to file a civil lawsuit. Unlike other countries, the US does not require the loser of a civil case to pay the legal fees – a fact that is potentially responsible for the high volume of medical malpractice cases filed.

Though suffering the long-term effects of economic downturn and austerity cuts, the NHS still ranks highly amongst global healthcare systems – simply for the availability of quality care to all who need it. Without barriers imposed by expensive insurance systems, treatments for any disease or ailment are free at the point of use to every UK citizen – though private healthcare options do exist for those hoping to avoid the NHS’s long waiting lists for certain surgeries and therapies.

In the unlikely event of medical malpractice or negligence under the NHS, seeking justice and compensation is easier than In countries with insurance-based healthcare systems. With GPs privately insured for claims, engaging no-win-no-fee medical negligence solicitors couldn’t be simpler – and unlike the US, judges are responsible for handing out judgements in malpractice cases, streamlining and further legitimising the process.

In the ‘Mirror, Mirror’ report published by the Commonwealth Fund, Norway topped the list as the highest-quality healthcare system, closely followed by the Netherlands and Australia. The report combined a number of factors to draw this conclusion, the means result of which produced a ranking. Norway tops our list owing not just to quality of care at the point of use, but also its performance in healthcare outcomes. According to the report, Norway boasts the lowest infant mortality rate – translating to the best antenatal care available.

Norway’s healthcare system is governed by the Ministry of Health and Care Services, with four Regional Health Authorities responsible for administrating care for a region each. In any case of medical malpractice, a complaint would be filed to the medical officer in the county where the malpractice occurred, from where the complaint is forwarded to the Norwegian Board of Health Supervision. The recourse for medical malpractice is one of five results, ranging from a warning to restriction and revocation of certain licenses. Meanwhile, victims are free to file a civil case regarding the malpractice, which would initially be overseen by a conciliatory board, before escalation to a city court if unresolved.

View all
Great Expectations: The Drivers of Change Making 'Data First'​ an IT and Business Imperative
Top 5 Content Marketing Trends For 2022
The Real Cost of Poor Leadership
Consider Taking These 7 Steps To Further Your Career
6 Types Of Services You Can Use To Improve Your Business
Steps You Need To Take Before Starting Your Own Business
4 Things Your ESG Website Needs to Be Successful
5 Ways You Can Help Protect the Planet
Will 5G Promote Climate Change or Harm Our Planet? 5G is Empowering AI, IoT, Blockchain and Decarbonization
Are Robots Better at Protecting the Environment?
The World Meteorological Organization (WMO) Warns That 5 Billion Persons Could Struggle to Access Water In 2050
Europe’s Energy Crisis Is A Real Danger
6 Important Financial Tips For Freelancers
How Artificial Intelligence Reduces Fraud in Corporate Accounting
New Opportunities: Where And How Students Spend Their First Free Crypto Coins?
Managing Finances: Getting the Real Payment You Deserve
Why Interventionist Governments Love Inflation
Who Cares if China Culls Cryptocurrencies?
Some Economics of Sawdust
Interview with Rucker Johnson: Supporting Children
The Benefits of Slaughtering Special Interests in the 1850s
What Does the Future Hold for Lebanon's Economy?
From Offshoring to Nearshoring?
Goods, Services, and Inventories Since the Pandemic Recession
Spain is Set To Offer Young Adults €250 To Rent A House
Will Democrats Feel The Effects of Biden’s Middle Eastern Issues in the 2022 Midterm Elections?
Could Kamala Harris Win The US Presidential Election If She Ran Instead of Joe Biden?
What's Wrong With the EU? Brexit, Vaccine Rollout & Bureaucracy
How Long Can Vladimir Putin Stay in Power?
The Eurozone Is Going Down The Japan Way
Why The Metaverse Concept Is Brilliant And Ridiculous At The Same Time?
Powers of Ten Day: Understanding Exponents
How Blockchain Guarantees The Safety Of Drugs In Your Pharma Operations
The Fundamental Flaw in Artificial Intelligence & Who Is Leading the AI Race? Artificial Human Intelligence vs. Real Machine Intelligence
What Makes Cruise Ships Float?
How Blockchain Systems Make Clinical Trial Management Foolproof For Pharma Companies
If You Want to be Successful, Follow the Right Flock
Fastest Ways to Find a Job in Canada
Movies from Independence Day to Oscar-Winning Birdman Inspire Editor Muyun Zhou
6 Ways Gamification Is Implemented in College Education
The Best Strategies If You Want to Make a Health and Fitness App in 2021
Standout in the Data-Privacy Revolt with More Transparency with Your Customers
Did You Just Say That Chatbots Can Understand Emotions?
The Four-Step Framework to Testing your IoT Solutions
Internet of Things Risks and How to Mitigate Them
Advantages Of High-Quality Perimeter Security Systems
Big Data is the Most Powerful Currency
What Happens When Blockchain, IoT, and AI Converge?

6 Important Financial Tips For Freelancers
Great Expectations: The Drivers of Change Making 'Data First'​ an IT and Business Imperative
How Artificial Intelligence Reduces Fraud in Corporate Accounting
If You Want to be Successful, Follow the Right Flock
Some Economics of Sawdust