The Batman: An Operatic Masterpiece or Overblown Hype

The Batman: An Operatic Masterpiece or Overblown Hype 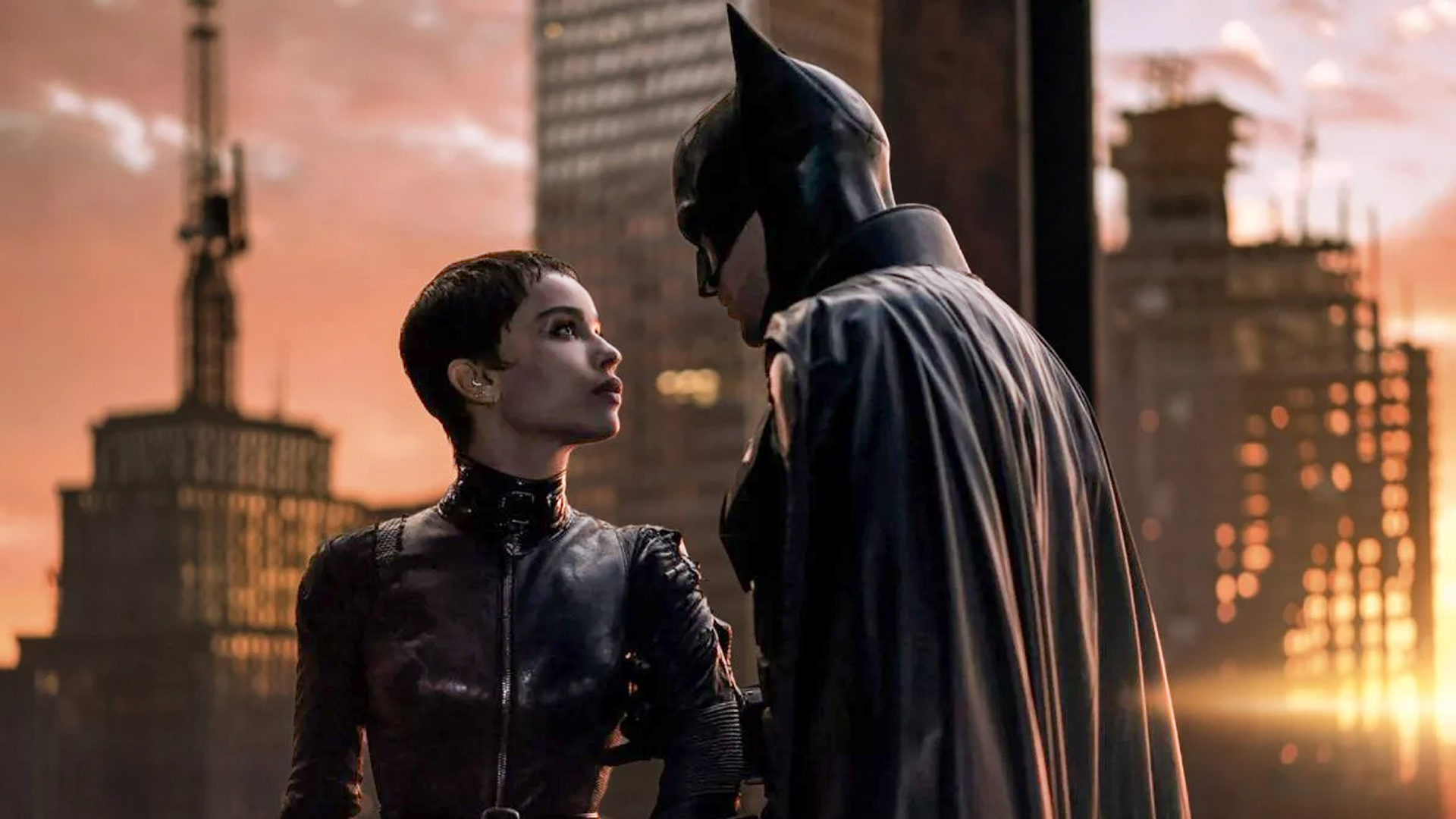 So, how did you react to The Batman?

Indeed, it stars English heartthrob Robert Pattinson as a goth, indie rock-tinged caped crusader, battling Paul Dano’s creepy Riddler villain. Pattinson has been ranked among the world's highest-paid actors after his turn as Edward Cullen, the handsome but solemn vampire star of the blockbuster Twilight series.

However, if a protagonist’s worth is measured by his counterpart, then Pattinson’s adversary is up for the task.

Dano has awesome acting cred, earning Golden Globe, Emmy, and BAFTA nominations, as well as appearing in three films that were nominated for the Best Picture Oscar, Little Miss Sunshine, There Will Be Blood and 12 Years a Slave. Dano does creepy really well, admitting he had trouble shaking his serial killer alter ego, The Riddler, during production. 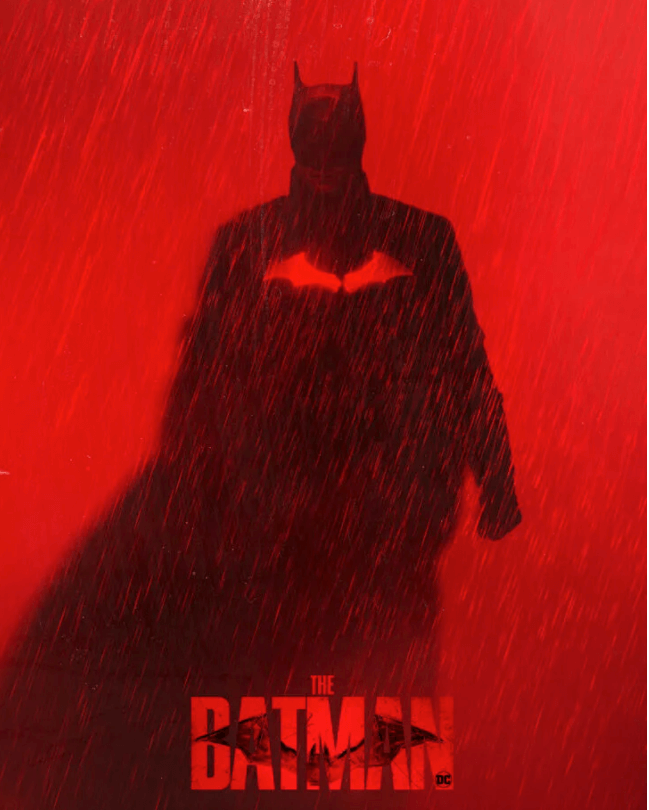 Overall, most have loved The Batman, suggesting it may well earn Oscar nominations for its acting, directing, cinematography and production design. On Rotten Tomatoes, it scored a “certified fresh” 85% by critics—"A grim, gritty, and gripping super-noir, The Batman ranks among the Dark Knight's bleakest and most thrillingly ambitious, live-action outings”; and, it also rang up an 87% audience score—"It's long, but The Batman looks and sounds great, and its grounded take on Gotham is a solid fit for this Caped Crusader.”

Moreover, at RogerEbert.com, one reviewer compared The Batman to The French Connection, one of the best ‘70s crime dramas of all time, suggesting: “…in Reeves’ confident hands, everything is breathtakingly alive and new. As director and co-writer, he’s taken what might seem like a familiar tale and made it epic, even operatic. His Batman is more akin to a gritty, ‘70s crime drama than a soaring and transporting blockbuster. With its kinetic, unpredictable action, it calls to mind films like The Warriors as well as one of the greatest of them all in the genre, The French Connection…”

A tad hyperbolic? To be fair, for all the great reviews, some have just yawned when watching the Matt Reeves-directed The Batman. And, they do have a point or two. 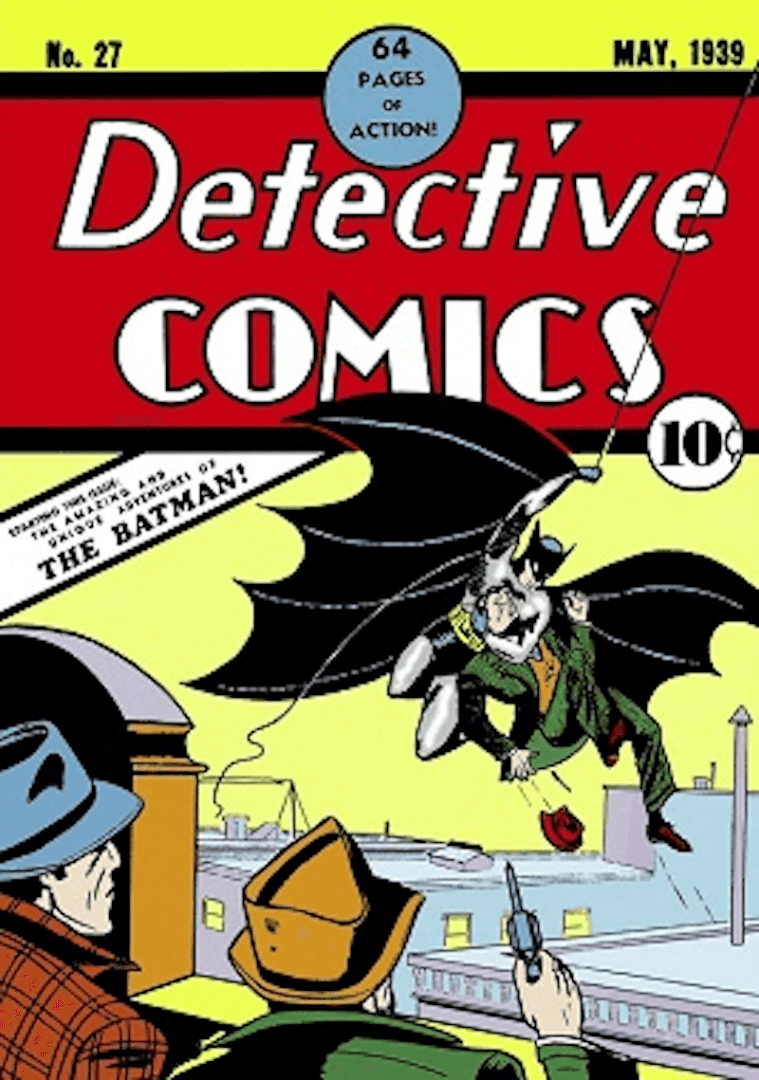 Secondly, I never grew up reading comic books back in the UK,  so I’m not a fanboy who knows the origins of Batman. For the record, the character, created by Bob Kane and Bill Finger, first appeared in Detective Comics #27 (May 1939)— the superhero Batman appears in a featured story called "The Case of the Chemical Syndicate." Batman proved to be so popular that a self-titled ongoing comic book series began publication, and Batman comics have proven to be popular since the 1940s.

For me, personally, I never glommed onto any of that, and my first experience was watching the US television series, Batman, starring Adam West from 1966 to 1968 in reruns—West called the show a deliberate farce or lampoon, not camp. Looked high camp to me. More recently, I have watched some of the various movie incarnations starring the likes of Michael Keaton, Val Kilmer, George Clooney, Christian Bale and Ben Affleck in the signature “cowl” or bat cape. But I can’t remember much about the plots, or even cared that much. Name us one lasting or profound thought. 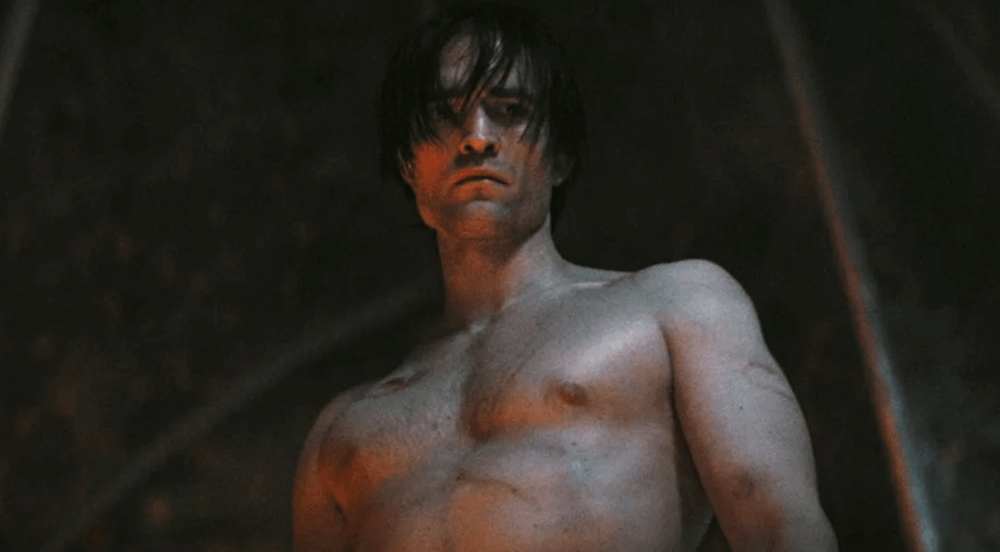 As a result, I’m no aficionado or fanboy, so I have no axes to grind. But there is one thing that sticks out for me in The Batman is the character as a vigilante—“I’m vengeance,” he says early on. However, I felt like I wanted to see a different take on vengeance and, for some reason, I thought of Gandhi’s saying that “an eye for an eye makes the whole world blind.”

What if the character had to wrestle with this understanding, what if he’d been away in some ashram or to India, and had found some wisdom from a guru that vengeance wasn’t always the answer. What if there’d been a different take on an eye for an eye? Sure enough, near the end of the movie, the character has some late epiphany—"Vengeance won’t change the past. Mine or anyone else’s. People need hope”—but that feels like it was thrown in after all the killing by both the protagonist and antagonist has wielded its wrath upon Gotham.

Anyway, Pattinson and Dano rock, as does the stunning and very capable Zoe Kravitz as Catwoman, and the sets harken back to the way we were blown away by the sets of Blade Runner, 40 years ago. But, overall, I don’t remember much about the movie, kind of like a super sweet treat that loses its value the second it’s been consumed.

Once again—a Masterpiece or a tad overblown eye candy? 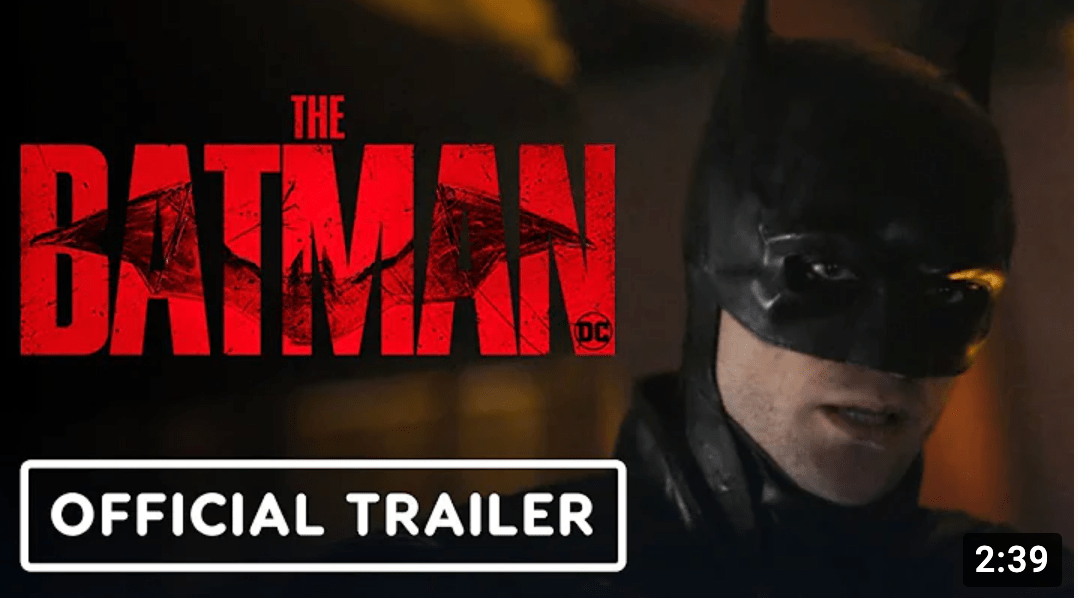